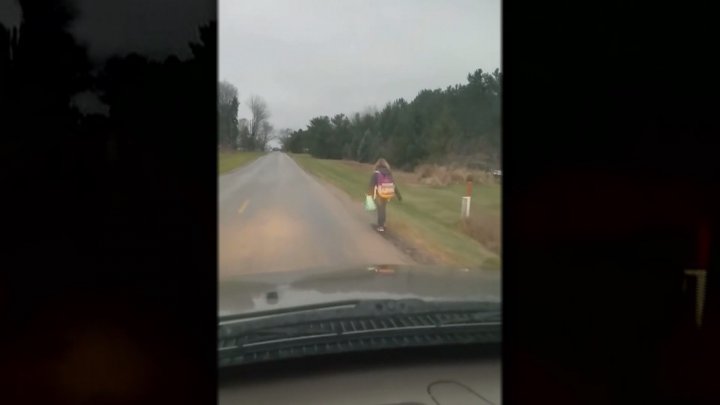 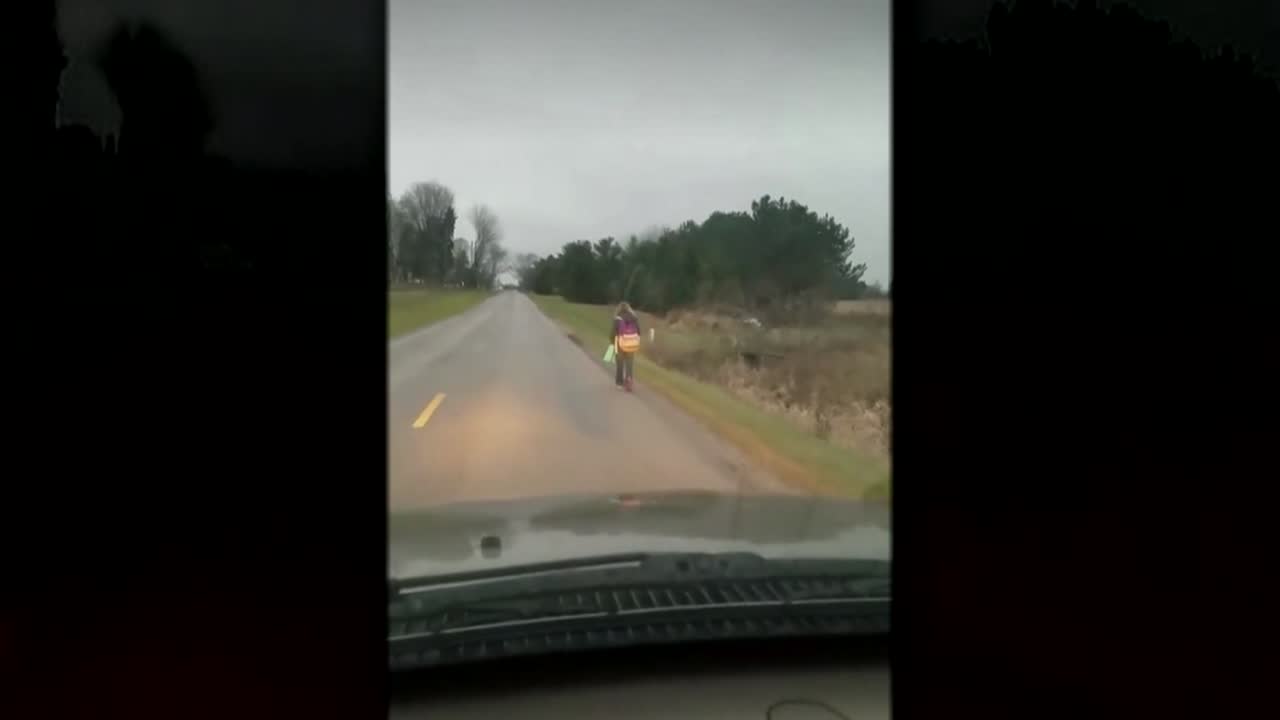 Dad punishes daughter for bullying by making her walk to school

SWANTON, Ohio (WTVG) It's a video that's been viewed millions of times of an Ohio girl walking to school. Her dad is behind the camera and says it was her punishment after she was suspended from the bus for bullying another student.

"This is my small way of trying to stop it in my household," dad Matt Cox said.

He says this was the second time his 10-year-old ran into this problem and he was determined to make sure she thought twice before ever doing it again.

"I know a lot of you parents are not going to agree with this and that's alright," he said in the roughly two-minute video. "I am doing what I think is right to teach my daughter a lesson to stop her from bullying."

The clip was posted on social media and received an overwhelming response. Millions of people have viewed it and hundreds of thousands more have left a comment.

To some, the punishment fits the crime; others say it seems harsh. Cox says he recognizes how it could be perceived but he says he had to correct her behavior.

"Parents need to hold their kids accountable. That was me showing how I hold my kid accountable," Cox said. "I'm not going to be another parent that's just going to brush things under the rug and say kids will be kids."

In the video, you see his daughter walking along the side of the road. Cox is following behind in his truck.

"My beautiful daughter is going to walk 5 miles to school in 36-degree weather," he says.

He says he hopes that other kids will see this and make the choice to be kind instead.

His daughter, Kirsten, says she's learned her lesson, especially since she knows how it feels when people aren't nice.

"I was bullied many times by kids bigger than me," she said.

Cox says he's received a lot of support from other parents, though some expressed anger and concern over his decision. He says he would do it all over again because he believes it's made a difference.

"I just want the kids to know that words truly do hurt. They cut very deep and have lasting effects. I hope that parents hold their kids accountable," he said.

That 5-mile walk to school was broken up over Kirsten's three-day suspension. She finished the last 2 miles Wednesday.

Question of whether to call Bolton, other witnesses roils Trump’s impeachment trial

Ga. deputy dies of flu complications after monthlong battle with the illness

Question of whether to call Bolton, other witnesses roils Trump’s impeachment trial

Ga. deputy dies of flu complications after monthlong battle with the illness