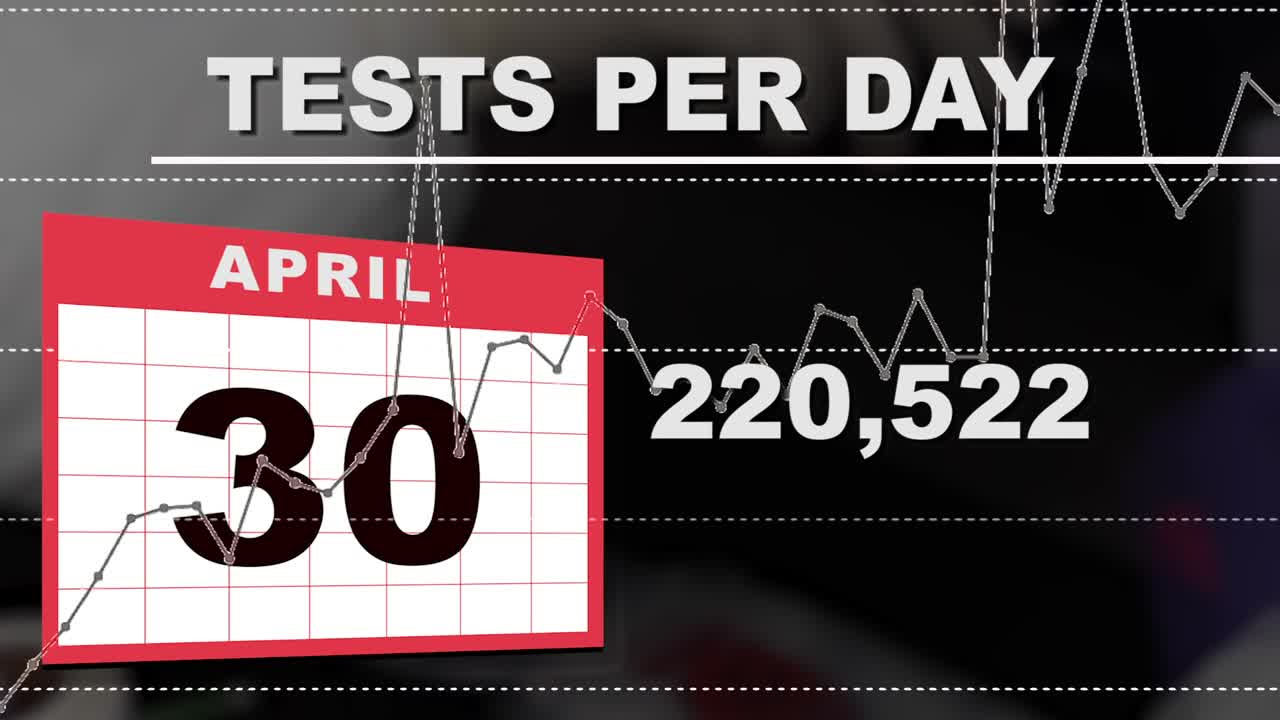 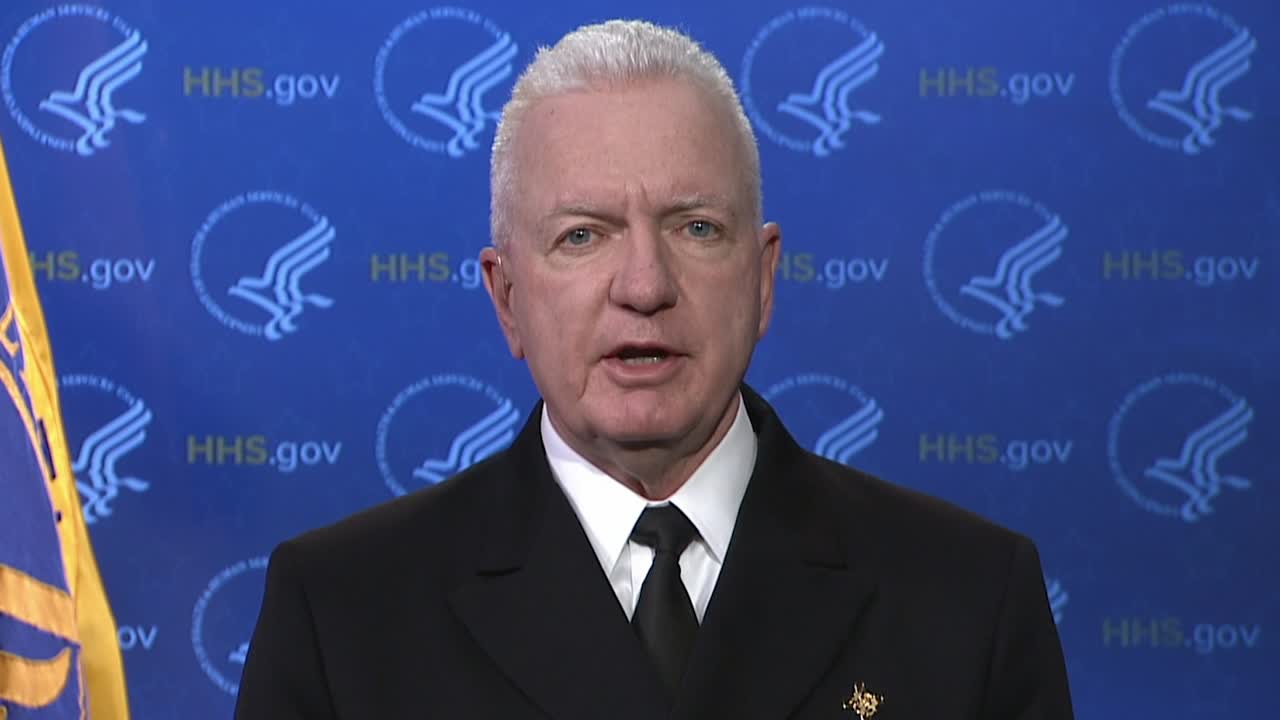 WASHINGTON (Gray DC) - President Donald Trump and his team say the country has what it needs to track coronavirus' deadly spread.

But, critics argue hundreds of thousands of tests a day, don't amount to enough.

Three months after the first confirmed case, and with a death toll greater than the Vietnam War, there's still no surefire treatment for coronavirus. But Assistant Secretary for Health Adm. Brett Giroir, M.D., said the country just reached a tactical turning point.

"We are really confident that on a state by state basis, we have enough tests," he said in a one-on-one interview.

The president and his team said about 200,000 tests are run each day. That's a dramatic increase from the first weeks of the pandemic fight, achieved, Giroir said, by fixing almost every link in the testing supply chain.

But that milestone still falls well short of the millions of tests per day recommended by some outside experts.

"Testing every individual, every few days is not a smart strategy," Giroir said of recommendations to test up to 30 million in the U.S. every day by July. "Instead of just doing the shotgun approach, we're doing a laser-focused approach," he added, "the smart approach."

The administration's blueprint calls on states to expand testing beyond patients to those most likely to come in contact with it, like nursing home residents and people living in tightly packed cities.

The plan pledges support and supplies to coronavirus hot spots, if and when state and local resources are drained.

"It's way too late in the process to make that process work," said Emily Gee, a health economist with the left-leaning Center for American Progress, who previously crunched numbers for the Obama administration.

"We really need federal leadership, and we should have had it months ago," she added of the current plan and Trump administration's response up to this point.

Gee argues the high percentage of tests coming back positive is evidence that not enough people are getting tested. She said leaders won't have a full enough picture to know if it's safe to reopen without the ability to track who sick people made contact with, and at least half-a-million tests a day.

"That's really important for getting a handle on this outbreak," she emphasized.

Most states are in the early stages of reopening; test results will help determine which speed up, slow down or shut down again.

Coronavirus ‘out of control’ in southern U.S., expert says

Coronavirus ‘out of control’ in southern U.S., expert says