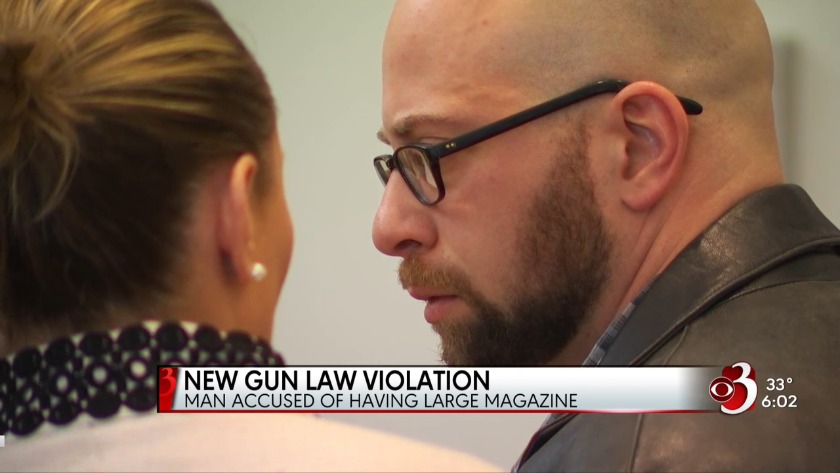 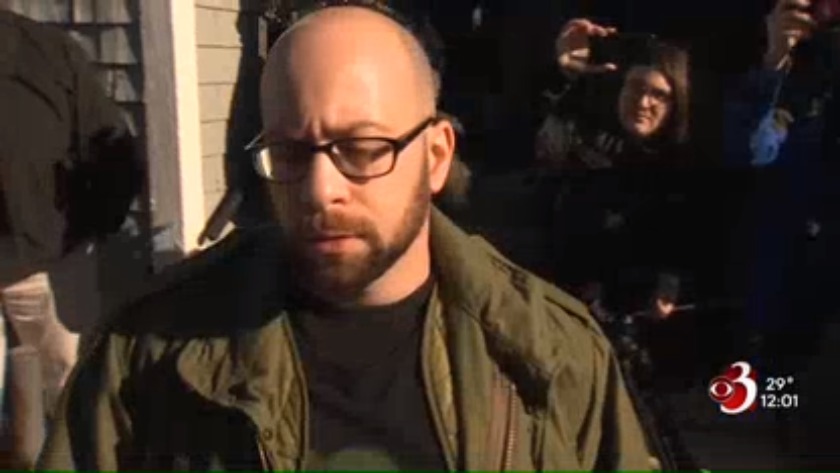 Max Misch, 36, of Bennington denied two misdemeanor charges that he illegally bought two, 30-round magazines. Misch is the same man accused of harassing Kiah Morris, the former state representative from Bennington who stepped down in September. Court records show Misch's estranged wife says he describes himself as a white supremacist and neo-Nazi, although those racial statements are un-related to the charges against him.

"When people talk about stockpiling weapons and ammunition and talk about white supremacy, that concerns me," said Vermont Attorney General TJ Donovan, who traveled to Bennington to make an appearance at Misch's arraignment.

Police say Misch bought the magazines in December for an AR-15 style rifle that police say he bought within the last six months.

The gun charge is just a misdemeanor, but the case drew Donovan's attention because he says Misch has engaged in ongoing harassment online aimed at Kiah Morris and her husband, though he notes there is no evidence that links the magazine purchases to any statements Misch has made in the past. "It is important to look at the totality of the circumstances in this case. We don't view these as isolated incidents," Donovan said.

Vermont State Police started their investigation into Misch's purchases in late January, but Donovan says Bennington Police were aware of other high-capacity magazine purchases in October. Donovan says the information should have been provided to his office. "This is a dynamic situation, I think, where facts were being disclosed that we did not previously know. We are going to continue to do our job. We're going to continue to do our investigation and that's what we're focused on," he said.

Neither Misch or his attorney offered any comment to reporters after the arraignment.

Vermont State Police will remove any firearms in Misch's possession to ensure his continued cooperation with the court.

Glad that this decision has been made by the AG. Thank you. I hope that our laws will be applied appropriately before events get to this kind of level. ALL people in Vermont deserve equal protection under the law.

What does the Coronavirus Relief Package mean for your family?
Related Stories