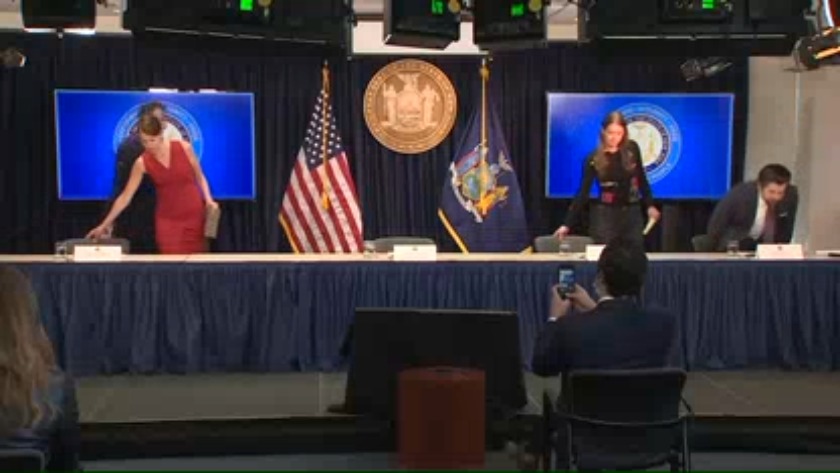 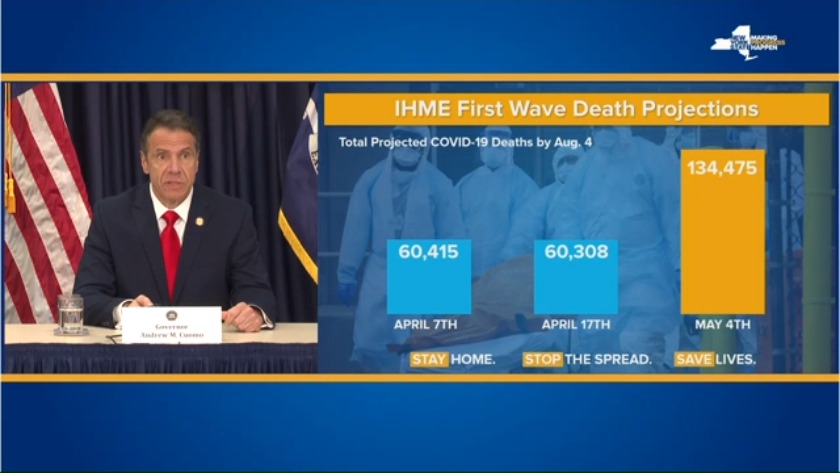 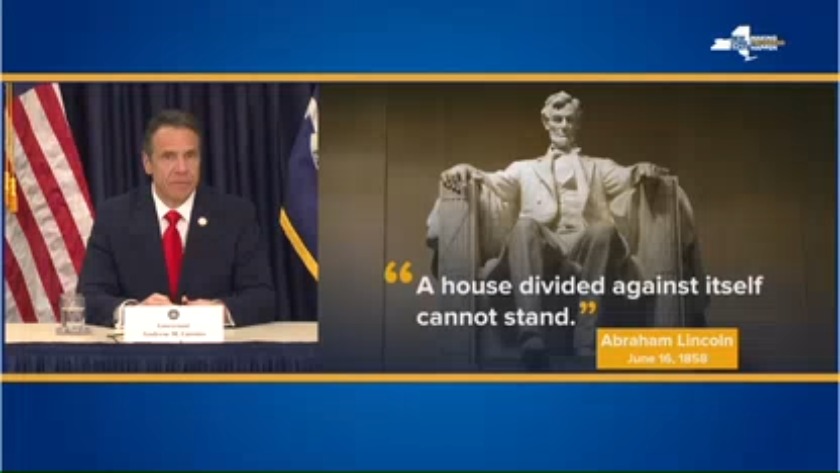 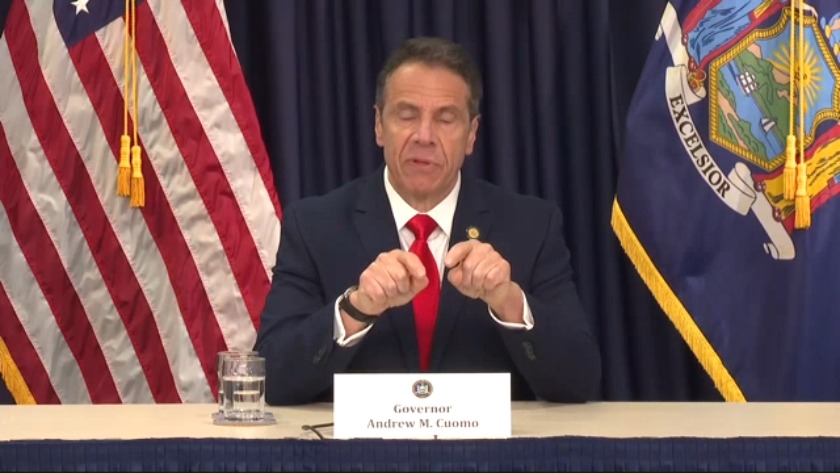 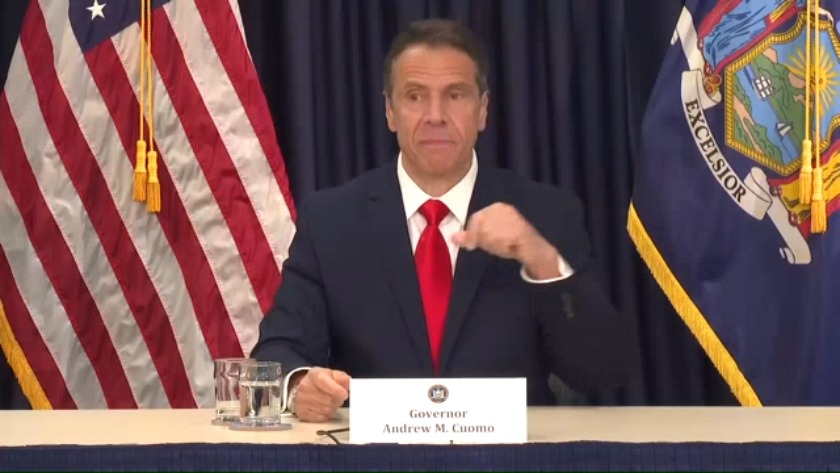 The Democratic governor made the argument as political pressure intensifies to relax restrictions keeping people at home and off the job. Cuomo has opted for a slower approach that will allow parts of the state to phase in economic activity later this month if they meet and maintain benchmarks.

Cuomo claims his plan avoids the trade-off between economic and human costs because it will be controlled by officials constantly monitoring fatalities and hospitalizations.

New York state is now reporting more than 1,700 previously undisclosed deaths at nursing homes and adult care facilities as the state faces scrutiny over how it’s protected vulnerable residents during the coronavirus pandemic.

At least 4,813 residents with confirmed or presumed cases of COVID-19 have died at 351 of New York’s 613 nursing homes since March 1. That's according to Gov. Andrew Cuomo’s administration’s new list released late Monday that includes the reported number of both confirmed and presumed deaths as of Sunday evening.

Nursing home residents have made up roughly one-fourth to one-fifth of the state’s official tally of fatalities.

Loon hatches for 1st time in century in southeastern Massachusetts

Loon hatches for 1st time in century in southeastern Massachusetts