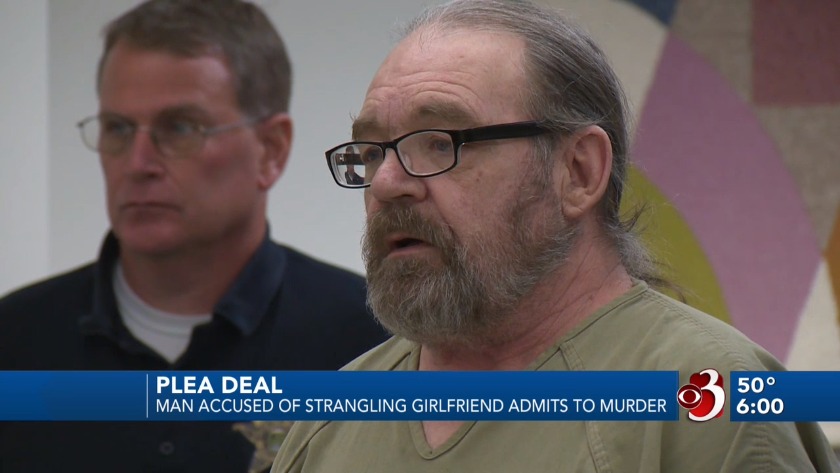 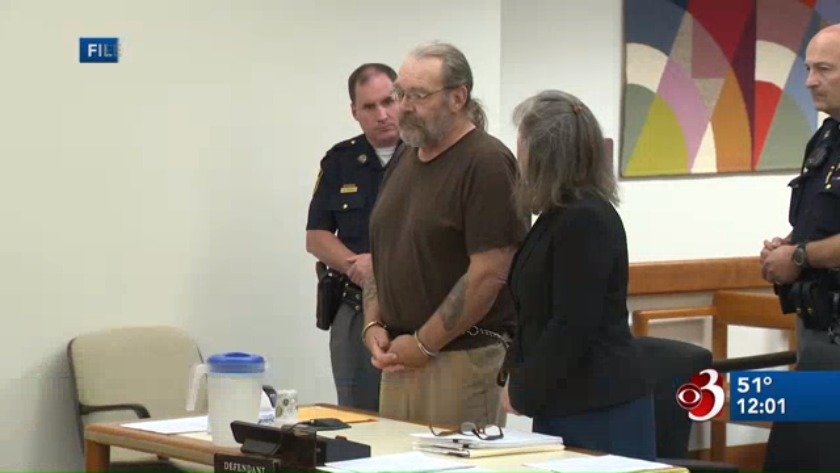 Investigators say the 62-year-old killed his former girlfriend, Cindy Cook, 59, during a Fourth of July camping trip in 2017, then dumped her tied-up body off the side of the road and fled the state in her car. He was arrested in Illinois two weeks later.

Gebo admitted to all of that, only disagreeing that he intended to kill her.

Judge Mary Morrissey: What was it your intention to do then?
Randall Gebo: I don't know.

His lawyer, David Sleigh, described what Gebo says happened-- a fight where he lost control.

"I think if you're asking what happened, he would say there was a disagreement between him and Ms. Cook that escalated to a physical disagreement," Sleigh said.

But Sleigh admitted his client's actions met the criteria for second-degree murder. Gebo also pleaded guilty to stealing Cook's car and admitted there was evidence to find him guilty of abandoning Cook's beloved dog, Honeybee, who was never found.

Cook's son and daughter were both in court listening to their mother's killer admit to the crime. But in court, the state conceded Cook's family wanted her killer to spend more time behind bars.

"No amount of years, no amount of conditions-- nothing is ever going to really heal what was taken away. And I respect that," Washington County State's Attorney Rory Thibault said.

But Thibault says they weren't sure the evidence, including a lack of eyewitnesses, would convince a jury of first-degree murder, so they made a compromise. The plea deal calls for 17-and-a-half years behind bars and 35 years of probation. With credit for time already served, that means Gebo will spend the next 15 years in jail.

"Under the circumstances, this seemed to be fair, especially given the defendant's advanced age," Thibault said. "This ensures that he will remain incarcerated into his very late 70s, nearly 80 years old."

Cook's family did not want to speak to us today in court. But the state says, they will be heard at sentencing. That's set for the end of June.