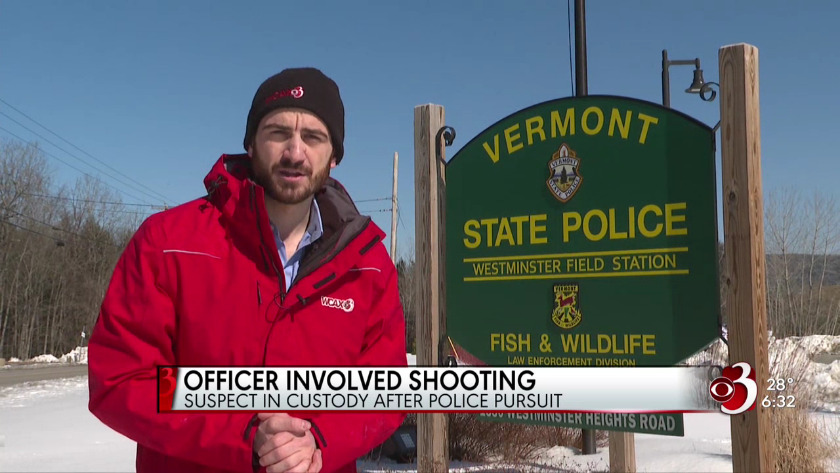 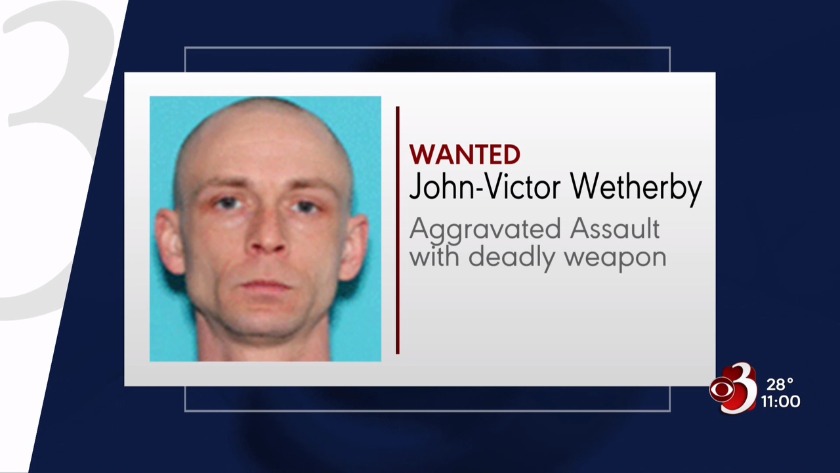 BELLOWS FALLS, Vt. (WCAX) This is what residents in Bellows Falls Saw just outside their window, Friday afternoon.

"You are unsettled... it was unsettling," said Bellows Falls resident Holly Waysville.

Police in tactical gear sweeping the area for any sign of 33-year-old John-Victor Wetherby.

"We have never seen anything like this in our tiny neighborhood before," said Lisa Howarth, also of Bellows Falls.

Friday afternoon Bellows Falls police were called to Hyde Street for a reported stabbing. Wetherby, the main suspect, was no where to be found. That led police on an expanded search. Nearby neighbors were told to lock their doors and keep the lights on.

"We were nervous, we were scared, we did a walk around on the outside of our house, we checked inside to make sure everything was secured," said Howarth.

Early Saturday morning a foot print in the snow led Police to this vacant house in Rockingham. Police searched the home and found Wetherby in an upstairs bedroom.

"Wetherby pointed a firearm at one of the troopers and the trooper discharged his duty pistol," said Vermont State Police Major Dan Trudeau.

Police say Wetherby was grazed by a bullet. He was taken to a hospital and released into police custody. The trooper involved in the shooting was placed on administrative leave while the investigation continues.

Wetherby remains behind bars as he faces charges from the Vermont State Police. We do not know yet what the specific charges are for the alleged assault that happend on Hyde Street, on Friday. The Bellows Falls Police Department are expected to file those charges on Monday.