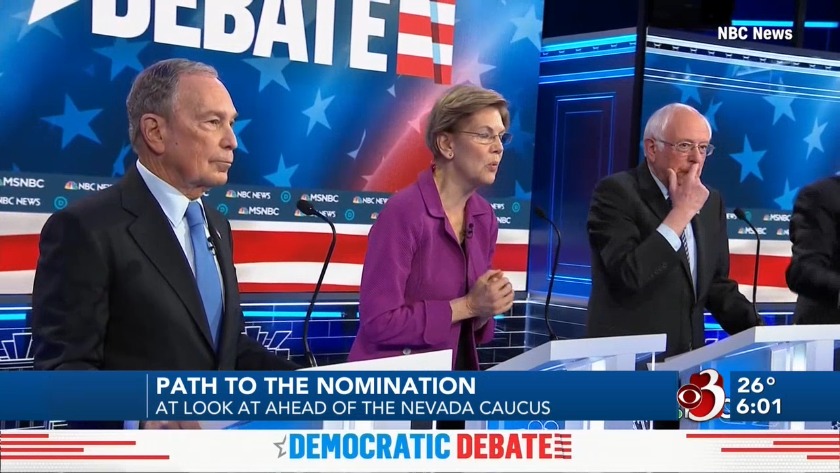 Where Sanders stands on the path to Democratic nomination 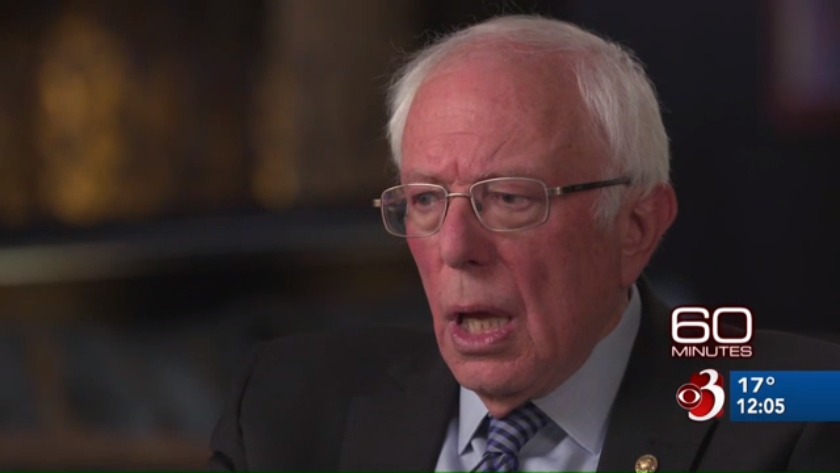 Bernie Sanders to appear on '60 Minutes'

BURLINGTON, Vt. (WCAX) New revelations about Russian meddling in U.S. elections. Democratic presidential candidate Bernie Sanders says he was briefed by U.S. officials “about a month ago” that Russia has been trying to help his campaign as part of Moscow’s efforts to interfere in the 2020 presidential election.

It wouldn't be the first time. In 2016, U.S. intelligence agencies found a Russian effort to help boost Sanders' campaign against Hillary Clinton.

In a statement, Sanders said he doesn't care who Putin wants for president. "Here’s the message to Russia: Stay out of American elections.”

The Vermont senator campaigned in California Friday, with an eye on Super Tuesday.

The third contest of the primary season is this weekend-- the Nevada caucus. As our Roger Garrity reports, Democratic presidential candidate Bernie Sanders hopes to add another victory to his campaign and lay claim to the front-runner position.

"We are a democracy; one person, one vote. Not a guy worth $60 billion buying an election," Sanders said about Michael Bloomberg's entry into the Democratic field in a "60 Minutes" interview.

The New York billionaire is an easy target for Sanders, who has railed against income inequality for decades.

But Bloomberg has also drawn the fire of the other Democrats in the field, drawing most of the attacks at Tuesday's debate.

"I'd like to talk about who we're running against: a billionaire who calls women 'fat broads' and 'horse-faced," Elizabeth Warren said.

The focus on Bloomberg may be helping Sanders, who is emerging as the leader on the path to the Democratic nomination.

Let's look at where Sanders stands in the race right now:

-He won the popular vote in Iowa and came out essentially tied in the delegate race.

-Then he was the clear winner in New Hampshire.

-South Carolina is next week and Sanders is just a few points behind Joe Biden.

But it's Super Tuesday where Sanders could cement his front-runner status. Fourteen states hold votes that day. That includes Vermont, where he's a virtual lock. He's also leading the polls in Maine and even in Elizabeth Warren's home state of Massachusetts. Sanders is tied for the lead in Virginia and North Carolina. And he's a big favorite in Utah.

But the big prizes on Super Tuesday are delegate-rich California and Texas, and Sanders leads polls in both states.

The only Super Tuesday state's his trailing in are Oklahoma, Arkansas and Minnesota, Amy Klobuchar's home state.

There is no recent polling data available in Colorado, Tennessee and Alabama.

"The fact is Bernie has had a very different record than me for a long time," Biden said.

Some pundits have suggested that splitting of support between the more moderate candidates like Biden, Bloomberg and Pete Buttigieg could make it impossible for anyone to catch Sanders in the delegate race. And that leaves many Democrats with what has become a central question of the 2020 campaign-- electability.

"And if we choose a candidate who appeals to a small base, like Senator Sanders, it will be a fatal error," Bloomberg said.

You can hear how Bernie Sanders thinks he can win the nomination and beat Donald Trump Sunday night at 7 p.m. on "60 Minutes." Click here for a preview.