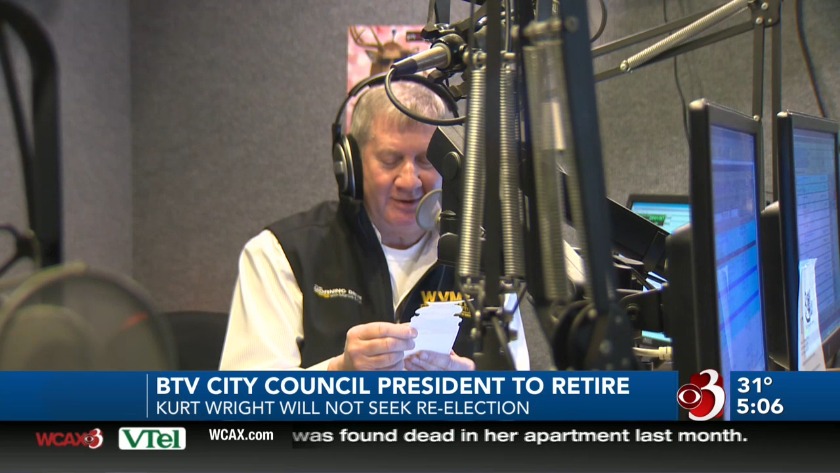 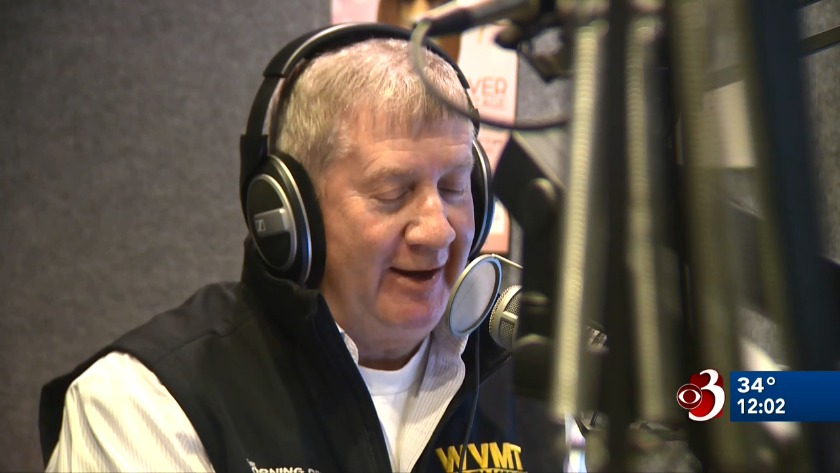 During his radio show on WVMT, "The Morning Drive with Marcus and Kurt," Wright told his co-host and their listeners his decision after conferring with colleagues, constituents and friends.

"I'm announcing this morning that I will not be a candidate for City Council re-election in 2020," Wright said. "I know that I'm probably letting down a lot of people who have asked me to run, who've asked me to continue to be a voice."

The only Republican on Burlington's City Council, Wright is the president and represents Ward 4 in the New North End. He also served as a state representative for 18 years but lost the seat last year to Democrat Robert Hooper. Wright says the blue wave drowned his chances.

As he prepares to step away, Wright says he worries about the council addressing the city's critical issues without him or another Republican at the table.

"We need to see the CityPlace project move forward, the hole in the middle of the city," he said.

And then there is ranked-choice voting, also called instant-runoff voting, which was in place in 2009 when Wright won the most first place votes for mayor of Burlington but lost the race because he didn't clear 50 percent.

"I'm concerned about a voting system being introduced again into Burlington, IRV that we repealed 10 years ago," Wright said. "I'd love to continue to be part of that, but it's just not in the cards right now."

Wright says FCC rules were also a factor in his decision. If he were to run again, he would have to take off two months from his new radio show ahead of the March election. Wright says he hopes another Republican candidate will throw their hat in the ring. Wright's term ends April 1 but he hopes you'll hear him on the radio for years to come.