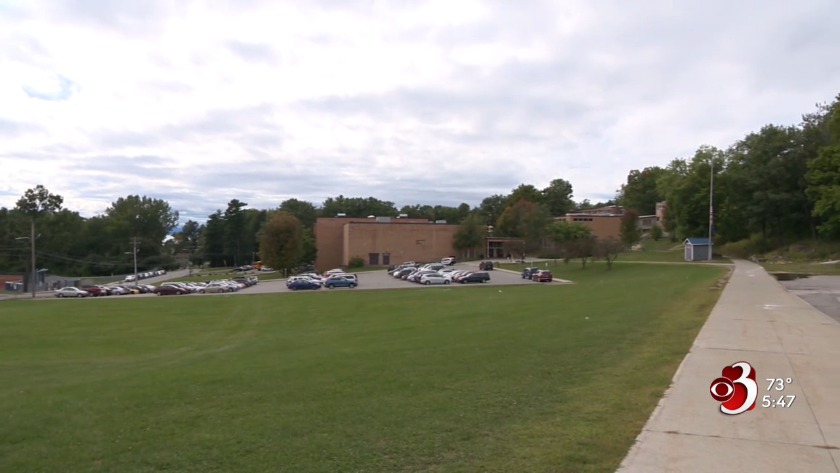 BURLINGTON, Vt. (WCAX) 2018 Burlington High School graduate Mary Markley is on her way to Stanford this week, but there were some bumps along the way.

"Yeah, he raised his voice and he pointed to the guidance office and he said, 'If you need another guidance counselor, you can go get one,'" she said.

Markley said that is what guidance director Mario Macias told her after she questioned him about whether he submitted correct information for college applications.

"I would 100 percent describe him as very petty and rude and unprofessional in his demeanor," she said.

Markley was part of the Vermont Agency of Education investigation that led to six formal charges of unprofessional conduct against Macias. The secretary of education has recommended Macias' license be suspended for a year.

"I felt validated that it wasn't just my concerns but also dozens of other people that have been affected by him," Markley said.

But she said the college applications are just the tip of the iceberg.

"It just doesn't really make sense that was not only allowed to persist for so long but encouraged," Markley said.

The charges against Macias are wide-ranging and include falsifying student information, yelling at an employee and failing to maintain a professional relationship with a college student who was substitute teaching at BHS, among other issues.

"The higher levels of administration, namely the superintendent, are prioritizing this one incompetent man over many qualified women," Markley said.

In a notarized affidavit, a retired guidance counselor says then-school principal Tracy Racicot went to Superintendent Yaw Obeng about Macias. Racicot said Macias was not trainable and Obeng said to give him one more year.

The School District initially said it could not comment on this case, but following calls to the entire school board, Superintendent Obeng said, in part, "We respect due process and believe everyone has a right to be heard before any conclusions are made."

The chair of the school board said the matter is of "great concern" to the board.

Markley said she wants what's best for all students.

"I just want people to get the guidance department that they deserve at the school," she said.

WCAX News reached out to Macias for a comment. In a statement, he said:

"I am an educator having dedicated my career to children who although have far reaching dreams were never given an opportunity to dream afar.

"Having dedicated more than a decade of commitment to children to reach their endless goals, I responded to the challenge to the fulfill the dreams of Vermont’s children.

"In my past home of New Jersey, I guided thousands of students - - only in positive ways.

"Here in Vermont, I continue the journey to impact children’s lives.

"For now, upon advice of my counsel, I will refrain from making any further public statements."

A hearing for Macias should be scheduled within the next two months.

The story about Macias was first reported by the student newspaper The Register after they filed a public records request for the investigation affidavit.