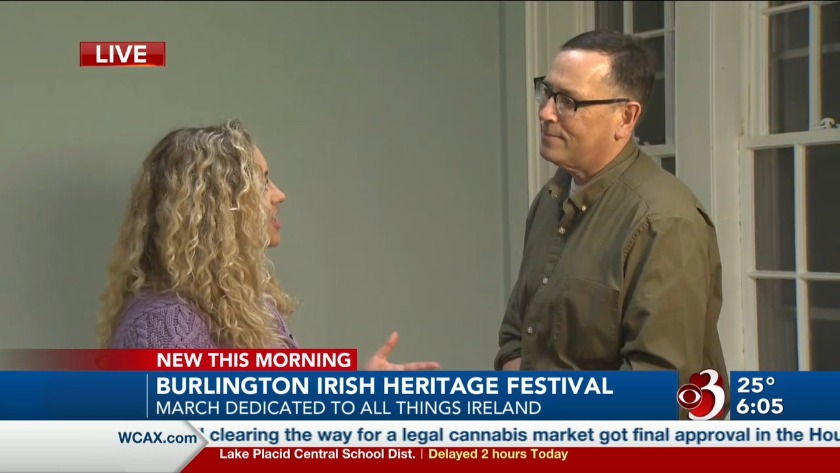 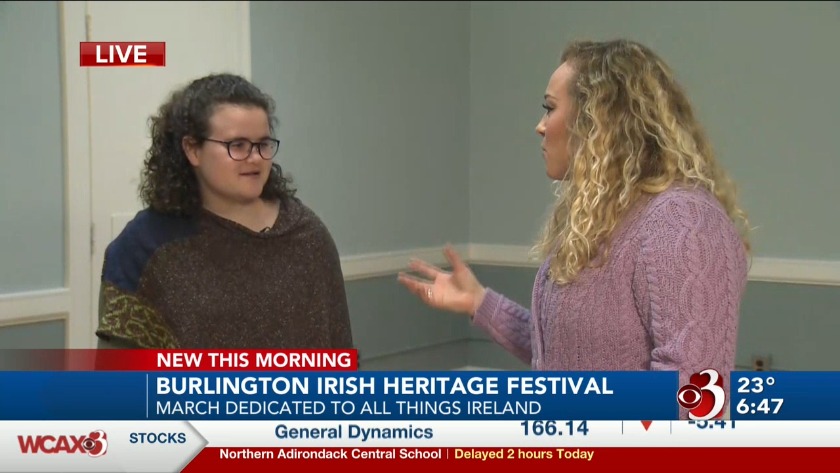 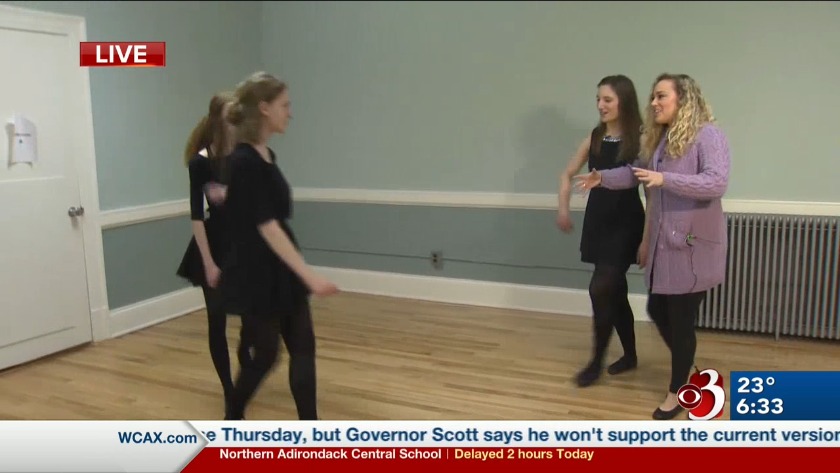 MONTPELIER, Vt. (WCAX) The Burlington Irish Heritage Festival kicks off this weekend. It's in its 25th year and goes for the entire month of March.

They say one of their big events is the traditional Ceili dance which is a key component of Irish culture. Our Christina Guessferd got a chance to learn some of the dance. Watch the video to see more.

In the dance, the arms are sometimes rigid and sometimes the partners grab each other's hands.

"Irish dance like most Irish traditional art forms are really social at their heart, so you'd be sitting around a house with a group of people and there's always an instrument in an Irish household. You would pick up the fiddle and people would start dancing and they wouldn't have a lot of space, so that's one of those places where that contained movement comes from," said Gerlisa Garrett, with the Garrett School of Irish Dance.

The dancers will be performing on Sunday at the Richmond Free Library.

Another important piece of Irish culture is the language of Gaelic. While it is one of those languages people in Ireland don't usually speak to one another, it's still a critical piece of the country's rich culture.

We talked with Mairead Shields who's been studying Gaelic off and on for three years. She taught Christina some popular words in Gaelic, including the phrase "Céad míle fáilte" which is found on the program of the Burlington Irish Heritage Festival and it means 1,000 wishes.