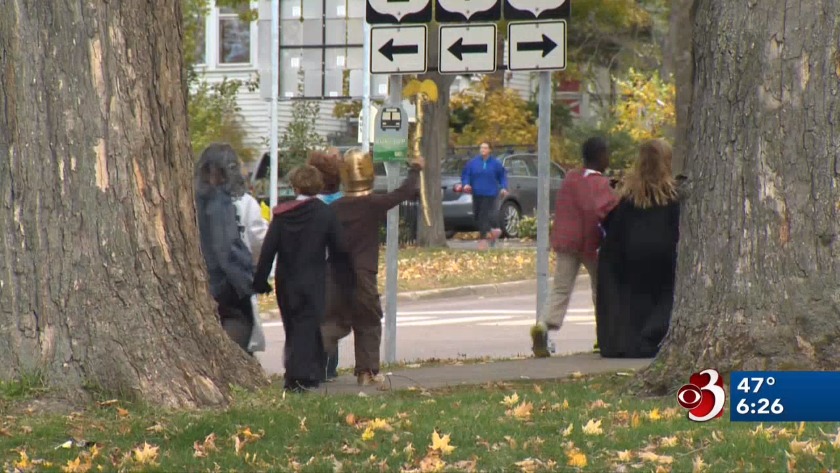 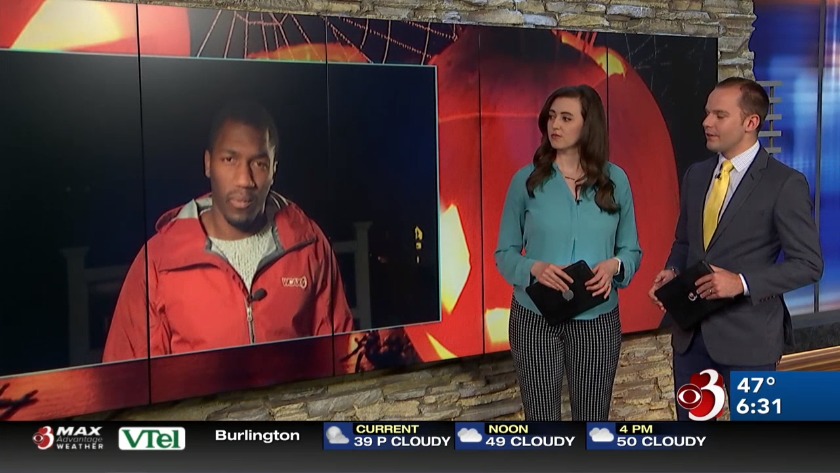 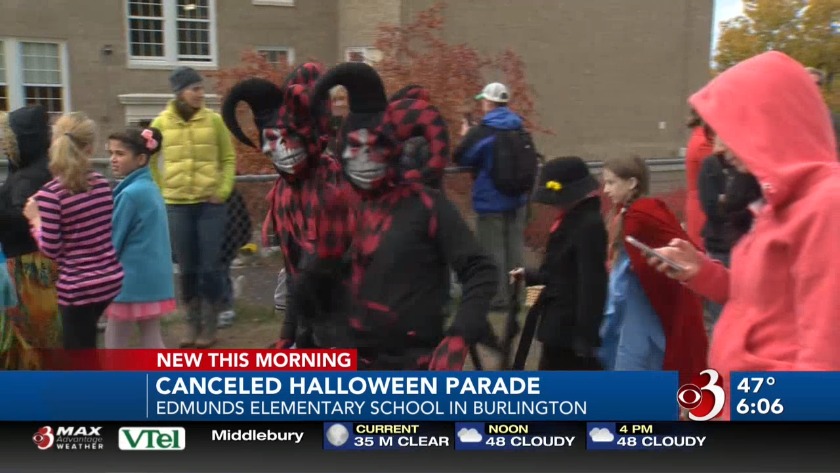 BURLINGTON, Vt. (WCAX) The Burlington School District decided to cancel all Halloween celebrations in the classroom and that has people talking. Our Kiernan Brisson has more on the decision and the reaction from parents.

"It's not that we are teaching that Halloween is a bad thing," said Miriam Ehtesham-Cating of the Burlington School District.

No costumes, capes or candy in Burlington classrooms this year. The school district is canceling all Halloween celebrations during school hours.

"We're reflecting on our practices that we believe every celebration held in school should be fully inclusive," Ehtesham-Cating said.

School officials say some students don't participate in Halloween events because their families do not celebrate the holiday. They also believe that the holiday traditions makes some students feel uncomfortable.

"For example, many people are made uncomfortable by the notion that you change your identity, you turn into someone else and those somebody else's could represent cultural appropriations," Ehtesham-Cating said.

Our WCAX Facebook page post on the decision got a lot of attention from parents and other local residents, with hundreds of comments and reactions by afternoon, some heavily opposing the school district's decision.

Many of the people we spoke with say they understand the school's decision.

"Because Burlington has become more of a diverse population, trying to be fair to all the cultures, make it so that children who wouldn't ordinarily celebrate Halloween don't feel excluded," said Beth Starger of Burlington.

"In terms of the schools, I think it's mixed. You can see why people wouldn't want it in the school day, but I can see how a lot of people miss it," said Nicole S. of Burlington.

Other parents say even if students aren't celebrating Halloween at school, that doesn't stop families from enjoying the holiday in the evening.

"I feel like we have enough other Halloween events that we go to that we could find something else that we could partake in... I'm not offended at the fact that it's not gonna happen," said Megan Malger of Burlington.

We asked visitors on our website whether Halloween ought to be celebrated in schools. Late Friday afternoon, our poll found 84 percent said yes, Halloween should be in schools, and 16 percent said no.

So what do you think about this issue? Join the conversation on our Facebook page.