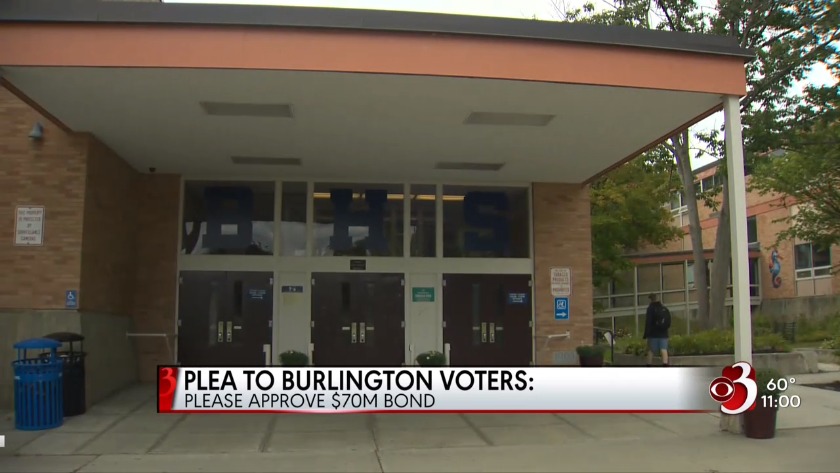 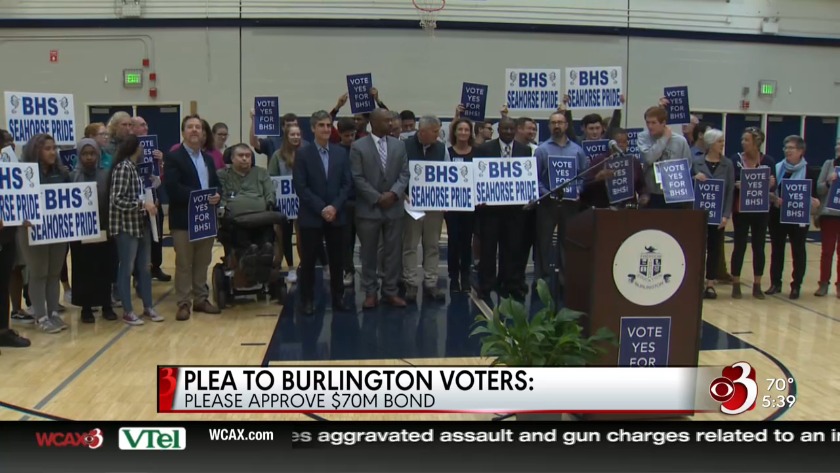 BURLINGTON, Vt. (WCAX) The Burlington School District is asking voters in November to approve a $70 million renovation-plan to the high school.

"It has the same paint scheme on it as I had in 1977,” said Edward Murphy, a Burlington resident and graduate of Burlington High School.

Murphy says renovations are long overdue. "It's 2018, the school was built in '66,” he said. “Maybe some of this could have been done in the last few decades, but let’s bring it up now.”

"$70 million -- I think they can revamp it for way less than that,” said Tim Rouille, a Burlington resident and graduate of Burlington High School.

Rouille says the added taxes will hurt people in Burlington. "We are taxed enough already,” he said.

Channel 3 asked school board chair, Claire Wool if she is concerned that those allegations will have an impact on voters.

"I would ask the citizens of Burlington to focus on the positive and to recognize the work of our educators,” said Wool.

To make sure your money is handled appropriately, Mayor Miro Weinberger says the city is requiring third-oversight in the district's project.

"It is what I needed as the final step to say, this is something that is going to be done right and is going to respect the value of the sacrifice that the Burlingtonians are going to make and make sure that the money is well-invested,” said Weinberger.

If approved Nov. 6, the renovations will address accessibility issues, deferred maintenance, and improving safety and security.