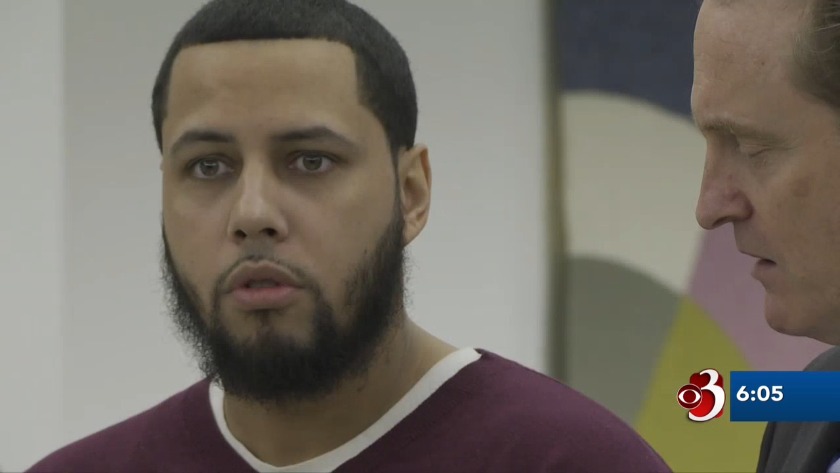 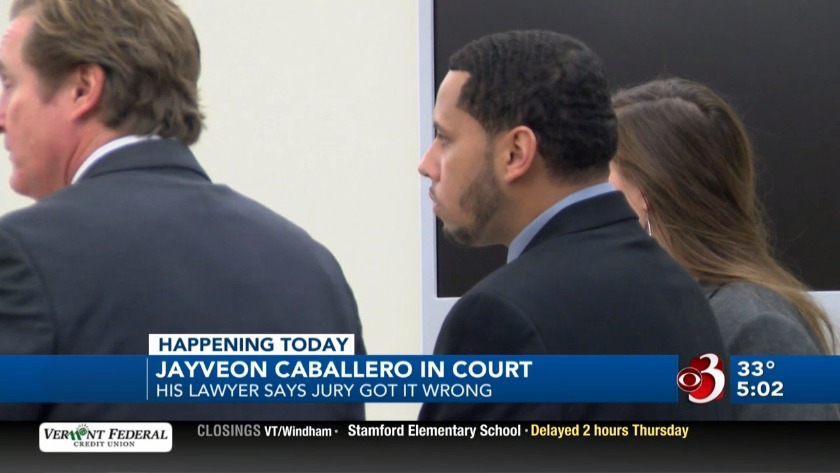 BARRE, Vt. (WCAX) A Vermont defense attorney is asking a judge to toss a jury verdict in a Montpelier murder trial over what he calls a wrongful conviction.

Jayveon Caballero was back in Washington County court Thursday as his attorney argued the charge against his client should have been involuntary manslaughter, not second-degree murder. During the November trial, the defense never denied that Caballero fired the shot that killed Markus Austin back in 2017, but they say the state didn't provide sufficient evidence to prove second-degree murder.

"At the critical juncture where they had to prove the possibility of murder, they could not, and that is why in this rare instance, this court should grant the defendant's motion to set aside the verdict and enter a judgment of not guilty," said Daniel Sedon, Caballero's lawyer.

He acknowledges that it is a big decision to ask a judge to toss a jury conviction, but that it's not an uncommon request.

The attorney general's office, which leads the case, says there was enough evidence for the jury to convict Caballero on the charge.

Judge Mary Morrissey has yet to make a ruling. All murder convictions in Vermont are automatically appealed to the state Supreme Court.