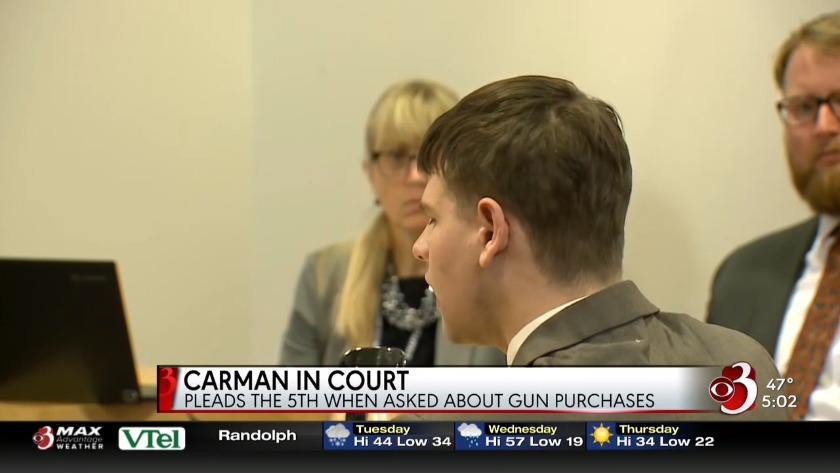 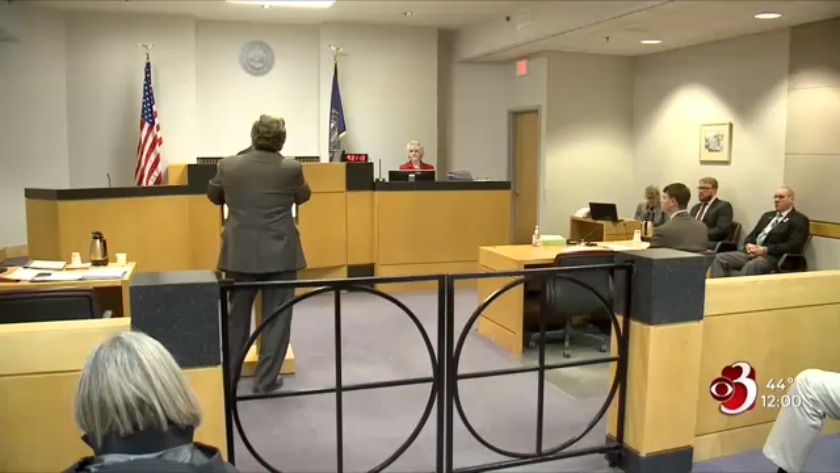 CONCORD, N.H. (WCAX) A Vermont man connected to two mysterious deaths spoke out Tuesday in a New Hampshire courtroom. Nathan Carman represented himself as he faced the judge and family members who accuse him of killing his mother and grandfather. He has not been officially charged with either crime, but that did not stop the Vernon man from speaking about the deaths in court.

"Are we trying two murder cases here or are we trying one?" Carman asked in court Tuesday.

But it's not a murder trial Nathan Carman is facing. Instead, it's a civil case. His aunts are trying to prevent him from inheriting millions of dollars in family assets stemming from the deaths of his mother and grandfather.

"Even if you did conclude that I did kill my mom, how would that relate to your conclusion as to whether or not I killed my grandfather years earlier," Carman said.

Carman was thrust into the national spotlight in 2016 when the 22-year-old was found on a life raft off the Rhode Island coast. He told authorities he had been fishing with his mother when their boat began to take on water and sank. The vessel has never been found, nor has his mom, Linda Carman. She is presumed dead.

The mystery at sea happened three years after Carman's grandfather, Connecticut real estate developer John Chakalos, was shot to death. That homicide has also never been solved, but Carman was named as a suspect in the case.

A key part of Tuesday's hearing were questions over a gun Carman allegedly bought prior to the shooting. While he was vocal in court about the death of his family members, he refused to answer questions about the gun. "I plead the 5th," he said, when asked whether he purchased the weapon.

His aunts say he's responsible for both deaths and therefore cannot benefit from an inheritance. Lawyers for the family were hoping to compel Carman to provide information about the gun and other financial documents.

"We have never doubted that Nathan Carman is intelligent and crafty -- that he planned these murders carefully -- and that is part of the challenge that the government faces bringing the case against him," said Dan Small, a lawyer representing the family.

The judge will issue a written ruling in the coming weeks. Carman left the court without talking to reporters. "It is also a challenge for me to face everyday with the emotional things that I am still going through," he said.

Carman also faces a lawsuit in Rhode Island over the insurance money from his boat. His home in Vernon is currently on the market. He told the judge Tuesday that he plans to use the money from that sale to hire a new lawyer.