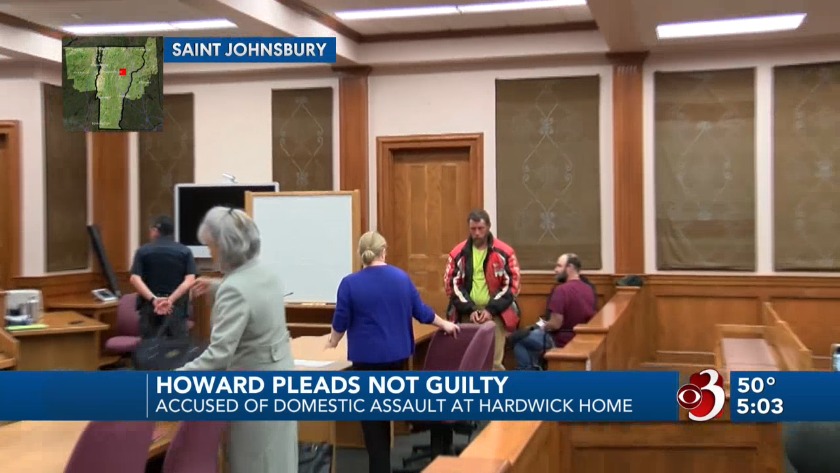 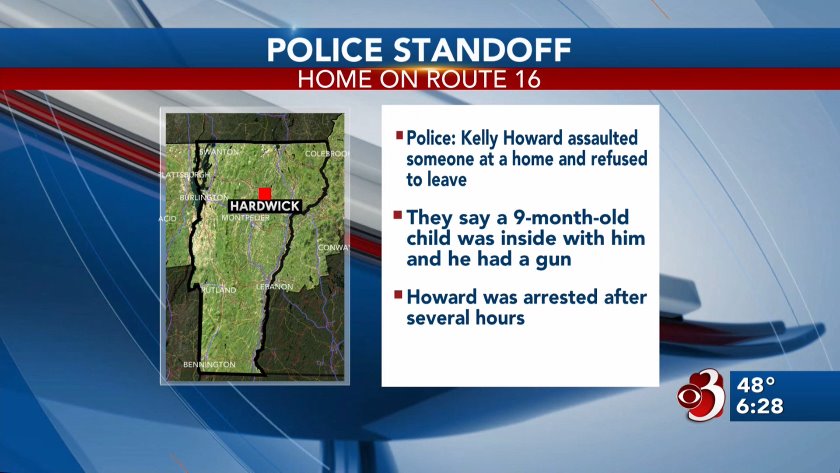 Child safe after standoff in Hardwick

HARDWICK, Vt. (WCAX) A Hardwick father on Tuesday pleaded not guilty after an armed standoff involving his 9-month-old daughter.

Kelly Howard, 34, was in court on a domestic assault charge after a standoff with police that lasted seven hours.

Police say on Monday night Howard assaulted someone at his house on Route 16 and then refused to leave. We're told his baby was with him and he had a gun.

Howard was released and ordered him to undergo substance abuse and mental health evaluations.