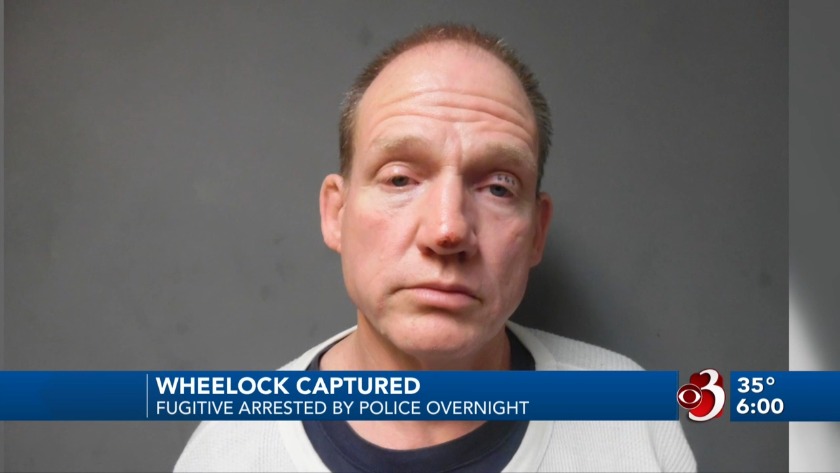 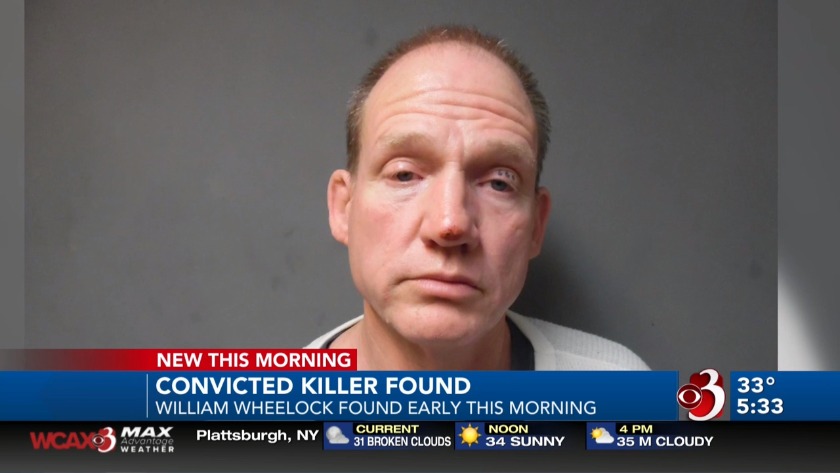 William Wheelock, 55, was arrested inside a Rutland City home at about 2 a.m. Wednesday.

Police said Wheelock cut off his electronic monitoring device last week and took off, just two weeks after being released from prison. He had been living in transitional housing in Bellows Falls.

Wheelock was convicted in 1987 for the murder of James Brillon.

Brillon's sister told WCAX News on Wednesday that she was shocked and worried to learn Wheelock was found so close to Bennington County where she lives.

"When I hugged my kids, and they were like, 'Mom.' My 12-year-old said, 'That's like one hour in the car,'" Michele Brillon-Tobin said. "I thought for sure, he would run and go, he said he wanted freedom."

Brillon-Tobin added she is disappointed Wheelock has been continually released from prison.

WCAX News reached out to the Department of Corrections for information on Wheelock's court date but had not yet heard back when this story was published.