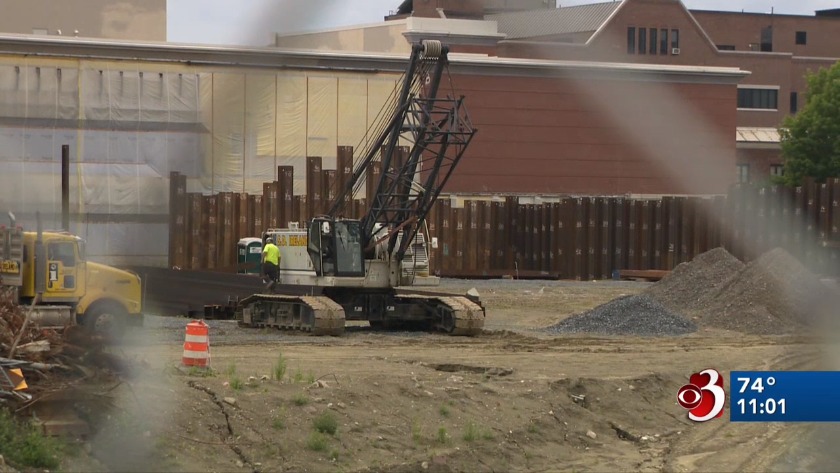 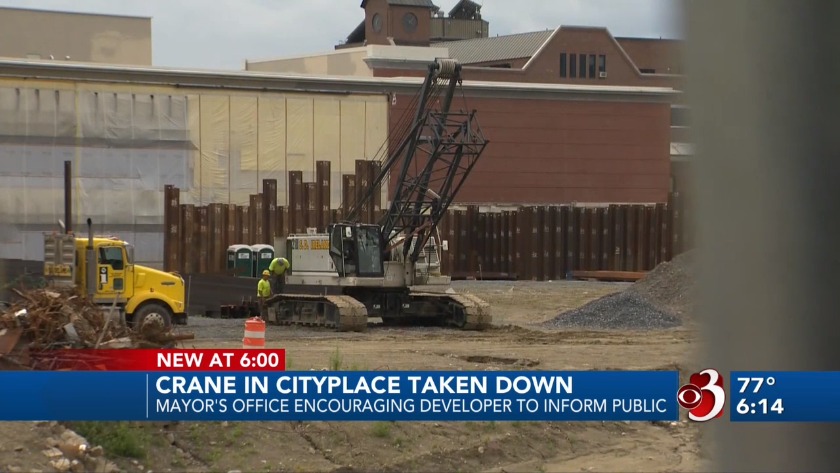 BURLINGTON, Vt. (WCAX) The big crane in the empty CityPlace lot in downtown Burlington has been taken down. But there's no official word on what that means.

Workers told WCAX News the crane was taken and another vehicle is on the way to pick up the tractor portion.

We reached out to the Burlington mayor's office and were told they will not make any comment.

Officials are, instead, encouraging the developer to inform the public about what's going on.

There hasn't been much movement on the development project downtown. The project was supposed to be done this fall but was then pushed back until 2021.