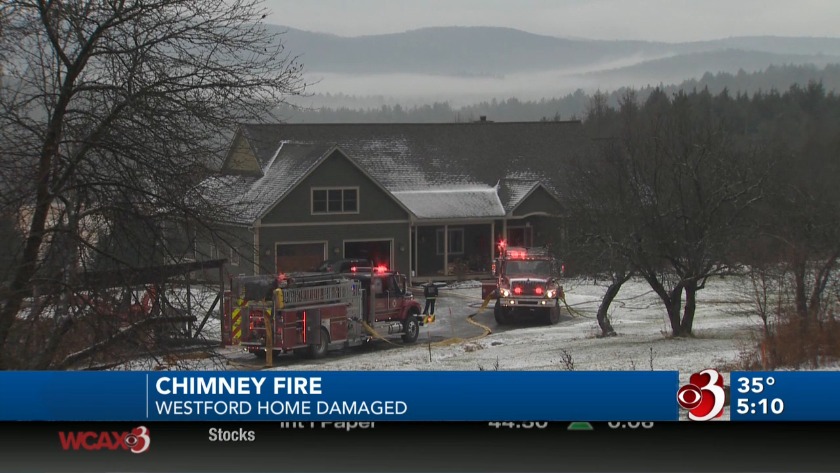 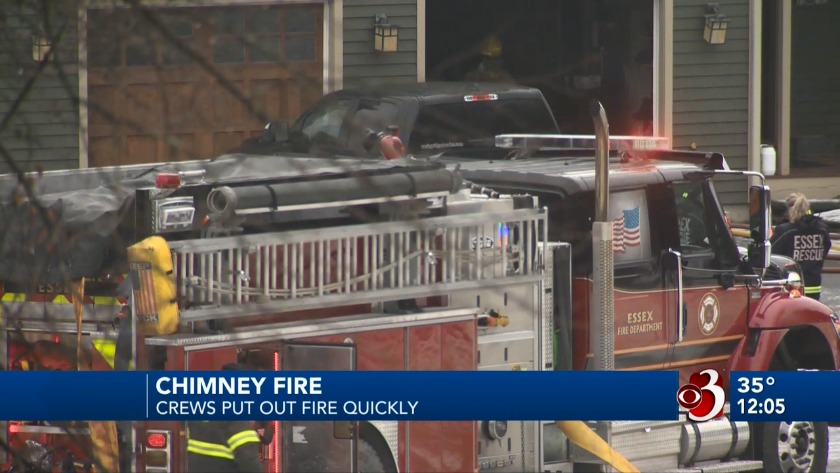 WESTFORD, Vt. (WCAX) Crews were called to a chimney fire at a home in Westford on Wednesday morning.

The call came in at about 10 a.m. from Woods Hollow Road.

When they arrived, fire crews used thermal imaging to find hotspots in the wall. They quickly got the fire out.

It left some water damage in the house.

"Everybody's quick thinking saved the dwelling and working smoke alarms-- key-- everybody has got to have them," Willard said.

Although the chimney at the home was recently cleaned, the chief reminds people to clean their chimneys.