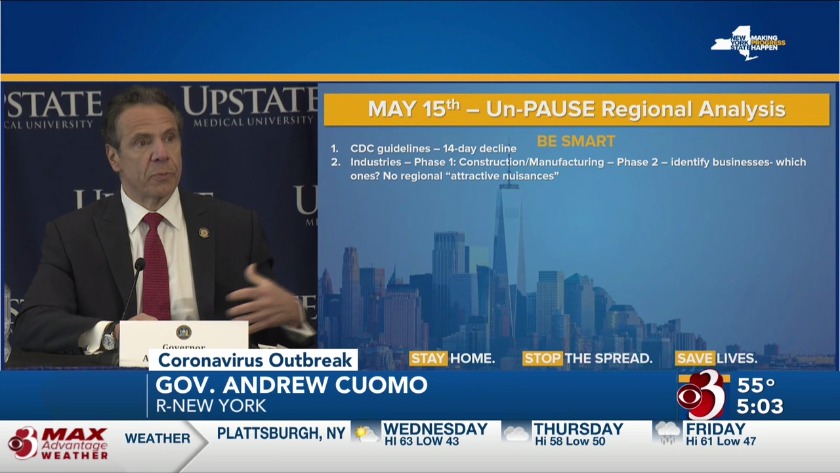 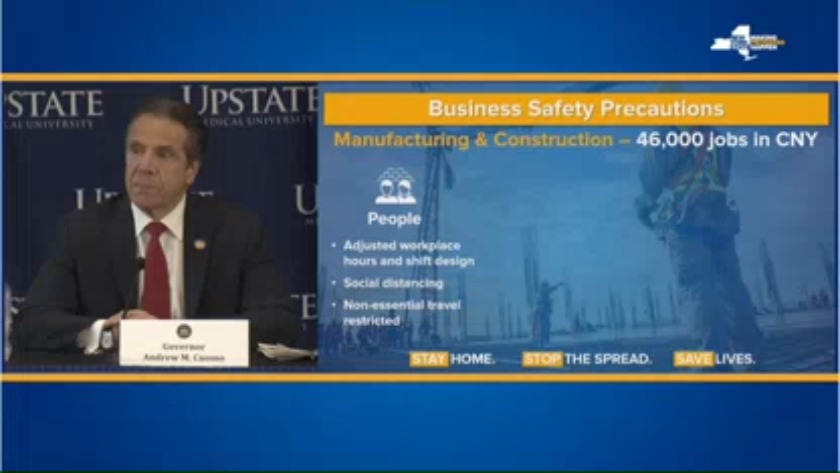 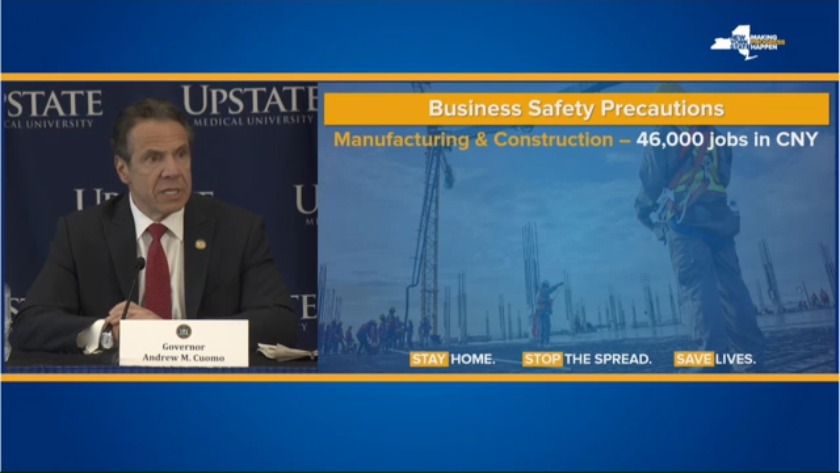 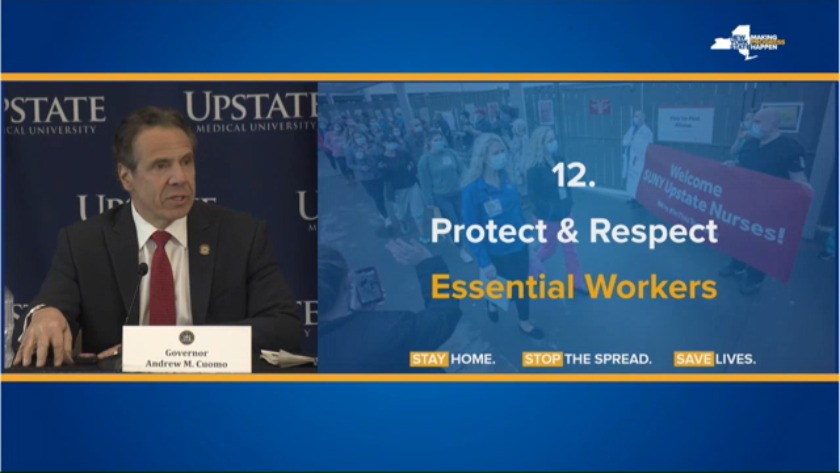 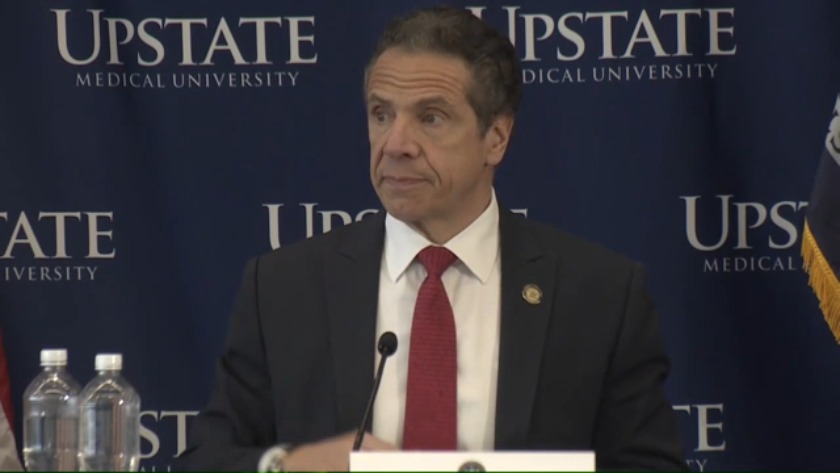 SYRACUSE, N.Y. (WCAX) New York Gov. Andrew Cuomo Tuesday said the number of COVID-19 patients admitted to New York hospitals has fallen more than 70 percent since the outbreak’s peak earlier this month. He also laid out a 12-point plan for how to re-open regions of the state later next month.

The number reported Tuesday was below 1,000 for the first time in over a month. The one-day death toll Monday was 335 and the total death toll for the state is now over 17,000.

Businesses will be able to restart in parts of the state where there has been a 14-day decline in cases and COVID-19 patients are taking up fewer than 70-percent of hospital beds. Construction and manufacturing will be first on the list to re-open, but all employers will have to meet safety guidelines.

The Governor says you can't have "attractive nuisances" that bring in big crowds from outside. That could include outdoor recreational attractions like the mountains and lakes in the North Country.

Other criteria for re-opening a region will include having enough PPE, testing capacity, and contact tracing in place. Also, there must be isolation facilities available in case localized quarantining is needed and coordination with other nearby regions.

President Trump has encouraged states to re-open public schools, but Cuomo Tuesday said he will be the one to decide if schools should reopen.