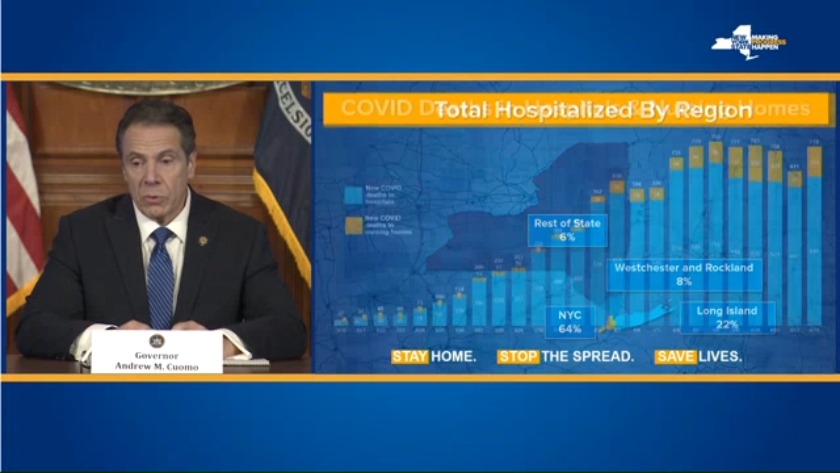 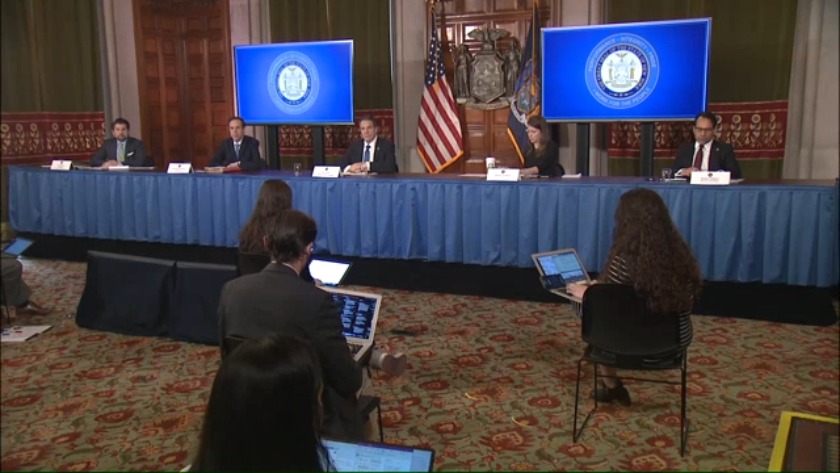 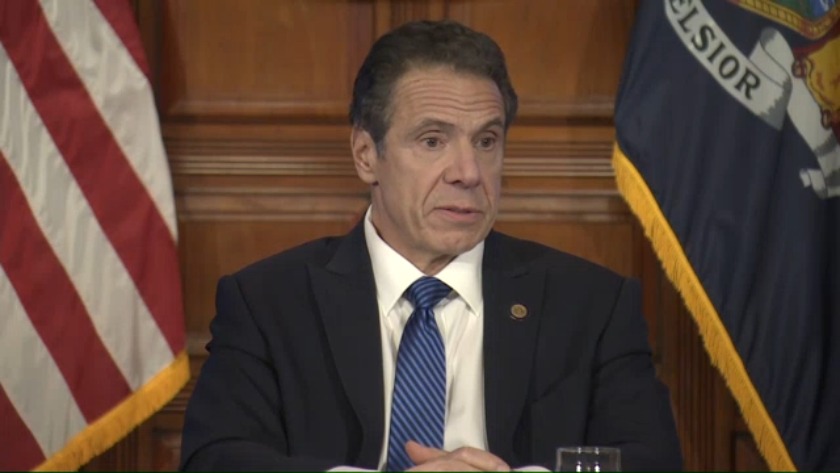 NEW YORK (WCAX) New York Gov. Andrew Cuomo and governors from both parties are pushing back against President Donald Trump’s claim of “total” authority to reopen the nation’s virus-stalled economy.

Gov. Cuomo Tuesday said now is not the time for politics and that President Trump's assertion that he has authority over the states is false and cannot stand. Cuomo and other governors maintain they have the primary constitutional responsibility to ensure public safety and will decide when it’s safe to begin a return to normal operations.

Vermont Governor Phil Scott had no comment Tuesday to the President's latest claim, but earlier said he will only reopen Vermont when he sees fit based on the best science. "If he ordered me to reopen in a way that would endanger the public health of the people of my state, I wouldn't do it," Scott said.

Meanwhile, fellow GOP Governor Chris Sununu said Tuesday he's been in discussions with Scott and governors from Maine and Massachusetts about working together when its time to reopen the economy.

Our Darren Perron recently spoke with constitutional law expert Jared Carter of the Vermont Law School about this topic. Carter said governors have the power during the pandemic. Click here to see the full interview.