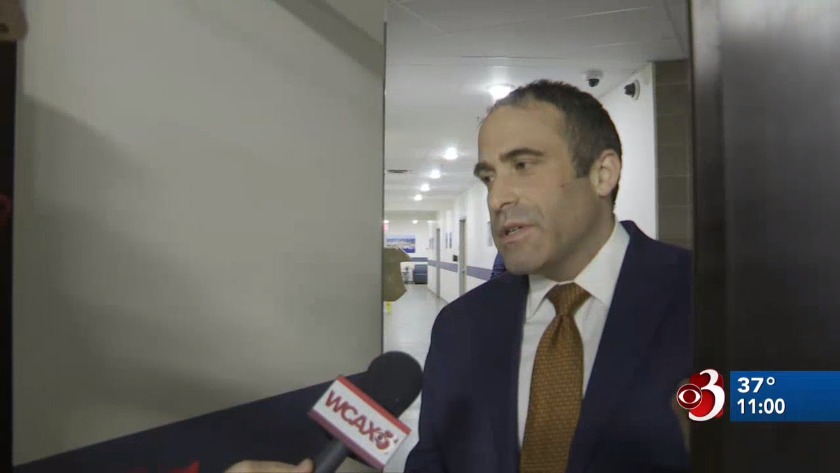 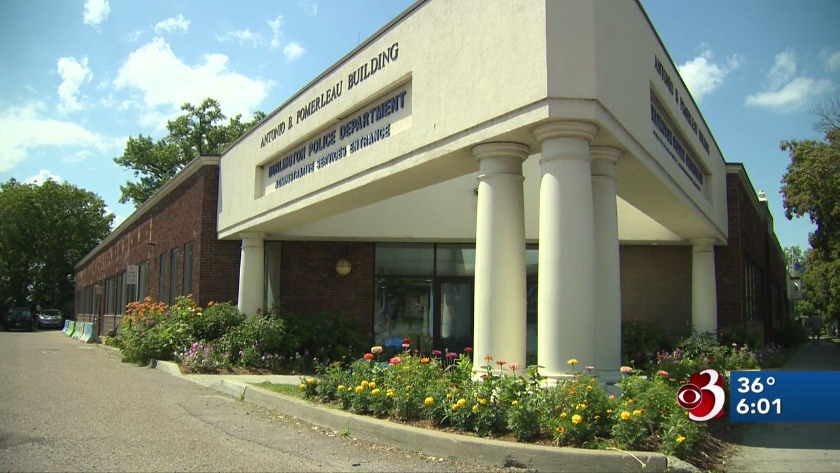 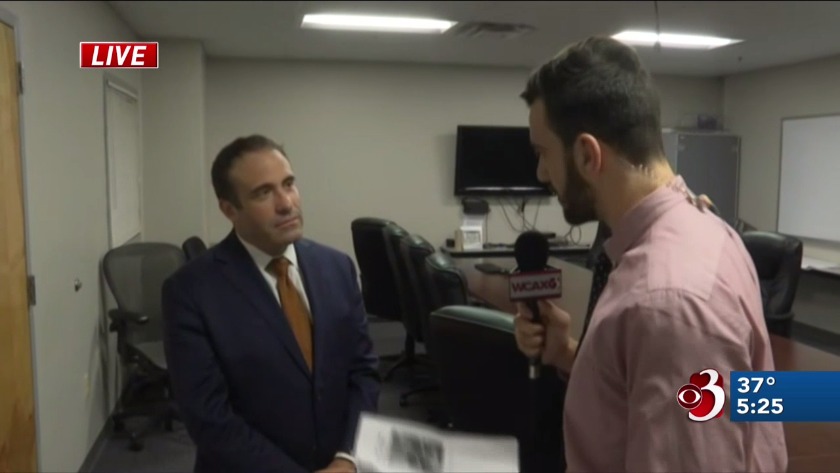 BURLINGTON, Vt. (WCAX) The fallout continues after revelations that Burlington Police Chief Brandon del Pozo created a secret Twitter account to troll a critic and then tried to cover it up.

An internal Burlington Police memo obtained by Channel 3 Thursday, outlines how del Pozo told Mayor Miro Weinberger about the July incident. The mayor put him on leave. At the time, the public was told it was family medical leave -- del Pozo had suffered a head injury in a bicycle crash in the Adirondacks last June.

Del Pozo Friday admitted his behavior was a result of that crash. He also said he shouldn't be judged on the 45 minutes he was on Twitter with a fake identity. He said he immediately felt badly after he created the Twitter account and that he promptly deleted it. He says he lied to questions from a Seven Days reporter in July about the burner account because he was embarrassed about his behavior.

"You know, the end of the summer was one of the biggest stressful times of my career, and if your're any good reporter of the news you know that. When I confessed what I did to the mayor he launched an investigation, which was very firm in its discipline but compassionate. And the diagnosis was that I could use some time on medical leave," del Pozo said.

Del Pozo said he has no plans to step down from his post.

Mayor Miro Weinberger did not return repeated calls for comment Friday but instead issued a statement saying, "The investigation quickly confirmed that while the Chief had not committed any illegal acts or explicitly violated any City policy, he clearly had conducted himself in a manner that was unacceptable, inappropriate, and not consistent with what I expect from the Chief of Police..." Weinberger concluded, "...I generally believe that people deserve second chances if possible, particularly when they have come forward to admit error."

In a recording of a Burlington Police roll call late Thursday night obtained by WCAX, police officers raised concerns about public perception of police, and trust issues inside and outside the department. Some said they felt cheated and questioned why they only heard about the controversy now and worried about the lack of transparency that could be hurting the image of the Burlington Police.

When asked what was the most egregious thing the chief did, Deputy Chief John Murad said the lie Chief del Pozo told to a Seven Days reporter. "You don't have to tell reporters anything, you don't have to talk to them. But you can't lie to them," Murad said.

And when another officer asked about how the department moves forward in the wake of this scandal and how officers should handle questions from the public, Murad said "This has been dealt with inside, so there's no change now except for the public nature of it. So, there's no change in so far as him being chief or not, but is the city council going to be angry about it -- yes," Murad said.

Murad went on to say that the incident could raise trust issues when it comes to the mayoral election.

Mayor Weinberger says he plans to say more next week on the issue.

Hey ya'll, I've got a crazy story involving local police @OneNorthAvenue @BrandondelPozo trolled me with a fake twitter account, hid a complaint I made, more. The easiest way to read is the blog, but I'll explain here too #btv #vtpoli #btvcc /1https://t.co/9ih3EIXtkG