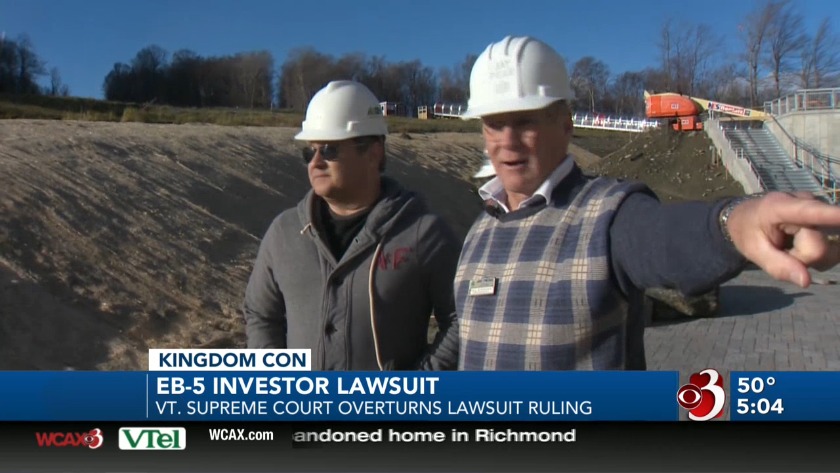 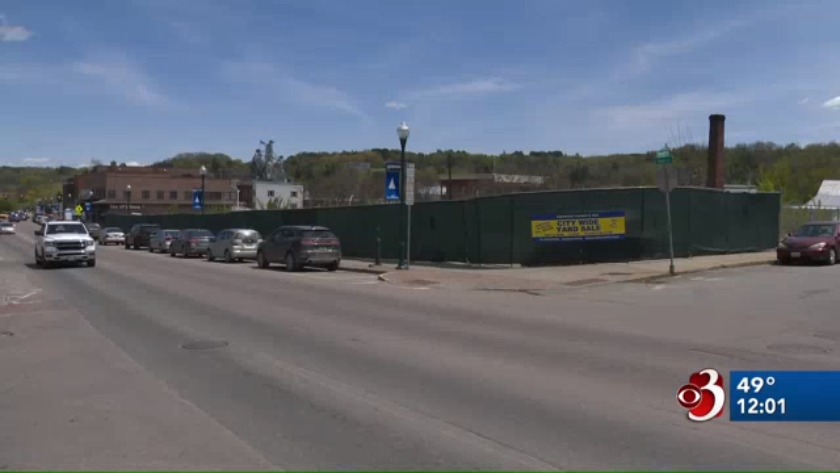 MONTPELIER, Vt. (WCAX) A group of foreign EB-5 investors that lost money in the Kingdom Con scandal have won an appeal to the Vermont Supreme Court.

The high court Friday reversed a ruling that had tossed out their lawsuit alleging the state-run Vermont Regional Center and top officials with the Vermont Agency of Commerce and Community Development were negligent in overseeing the federal EB-5 program. Brent Raymond and James Candido, are among the former agency employees named in the lawsuit.

The five foreign investors argued that the state should have done more to prevent the massive fraud scheme orchestrated by Former Jay Peak owners Ariel Quiros and Bill Stenger.

Lawyers for the state argued that the lawsuit had no merit because the state and its officials are immune under the law and the lawsuit didn't point to specific wrongdoing.

But in their ruling, the Vermont Supreme Court disagreed, saying the claims against the state agency were not related to enforcement of state laws, but rather to undertakings in connection with “private activity." Because of that, the Vermont Tort Claims Act waives the state's sovereign immunity argument.

"The import of this case is really about the fact that the Supreme Court is allowing this to move forward into discovery," said Daniel Richardson, a Montpelier lawyer who has followed the case. "In some ways this is not new law, but it's exciting to see it because this is a big issue and the court is saying, 'This is a big issue and we're taking it very seriously and so should you.'"

The justices let stand a separate ruling that tossed out claims in the case involving "breach of implied contract."

The ruling kicks the case back to Vermont Superior Court for further consideration.

Meanwhile, federal officials this week upheld an earlier decision to close the Vermont Regional Center, citing the allegations of “massive” fraud at the Jay Peak ski resort. State officials say they are reviewing the decision and weighing legal options.