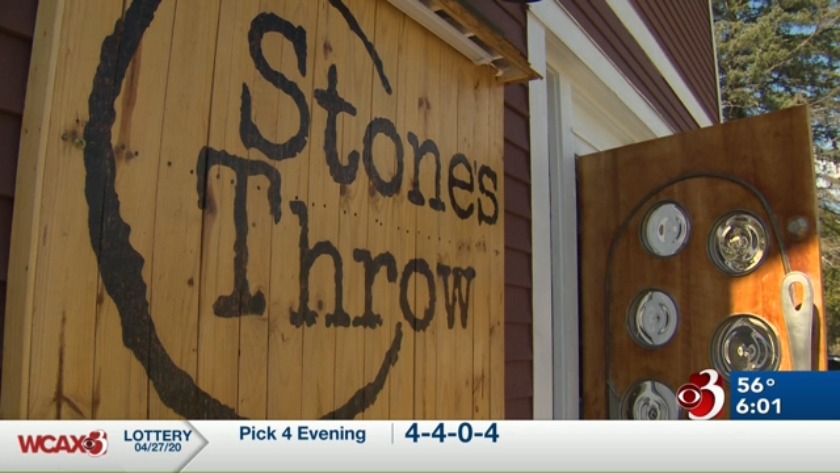 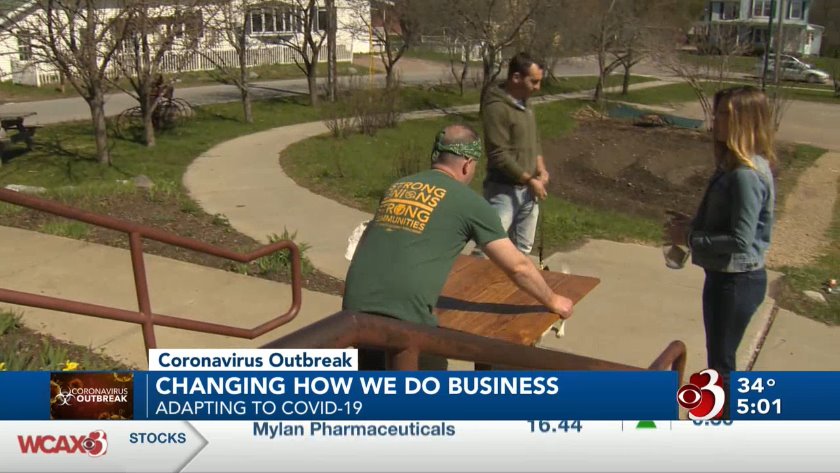 BURLINGTON, Vt. (WCAX) The coronavirus continues to pummel the region's economy as unemployment rises and state government dips into its coffers to stay afloat. Economists say that while the immediate impacts of the pandemic are clear -- the loss of about 30 years of job growth in one month -- even after recovery, the way the economy works may never be the same.

The pandemic has changed the face of the economy, as businesses are forced to adapt or close their doors.

"The packaging was already in place for us to go completely 100 percent take out," said Tyler Stratton, the co-owner Stone's Throw Pizza in Richmond.

Stratton and co-owner Silas Pollitt say they're lucky that they could adapt to takeout only and that they've done well during under the state's emergency stay-at-home order. But Stratton also acknowledged that their line of work may never be the same.

"Understanding that peoples' preference and need to be isolated and socially distanced from each other," he said.

Bars and restaurants will most likely open up last for in-person service.

"People are going to be more wary of being around other people," said Arthur Woolf, a retired professor of economics at the University of Vermont. He says COVID-19 anxiety could determine how people behave and consume in the long run and that the economic fallout fro the virus is especially bad because of how fast it hit Vermont. "Very dramatic in terms of the numbers of jobs we've lost, how high the unemployment rate is going to be and how fast it all occurred."

Woolf says like other states, Vermont's dense urban retail areas, like Burlington's Church Street, will be strained in the coming months. But he says stand-alone stores such as Bicycle Express in Waterbury are in a better position because they can control the flow of how many people come in.

"It always feels like you're busy, because with curbside you're running in and out of the store. You're always on your feet. We've always been able to multi task before, but it's a new environment," said Bicycle Express' Noah Tautfest.

He says business is consistent and strong but it's taken a while to figure out how to best serve their customers and match them to the bike they want.

As the economy reopens, Woolf says how businesses operate, the role of office workers, as well as the need for large gatherings and conferences could change as well. "Stay in a hotel and use the meeting room and restaurants? Maybe they'll do it by Zoom now," he said.

Woolf also says as spring turns to summer, it's unclear how the pandemic will alter Vermont's tourism economy. The state may get a bigger influx because New Englanders aren't vacationing far away, or the state could miss out on traffic because people are choosing not to vacation at all.