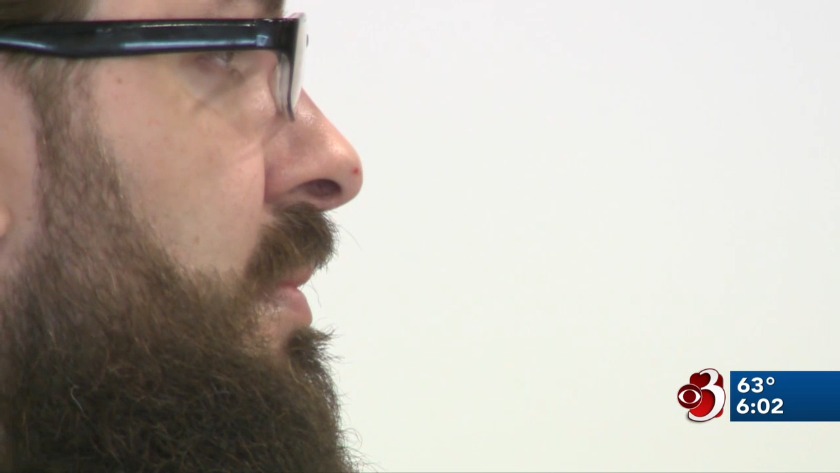 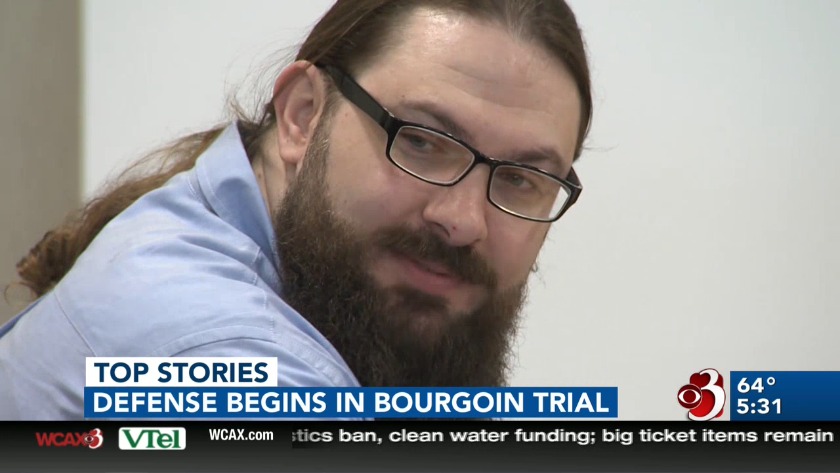 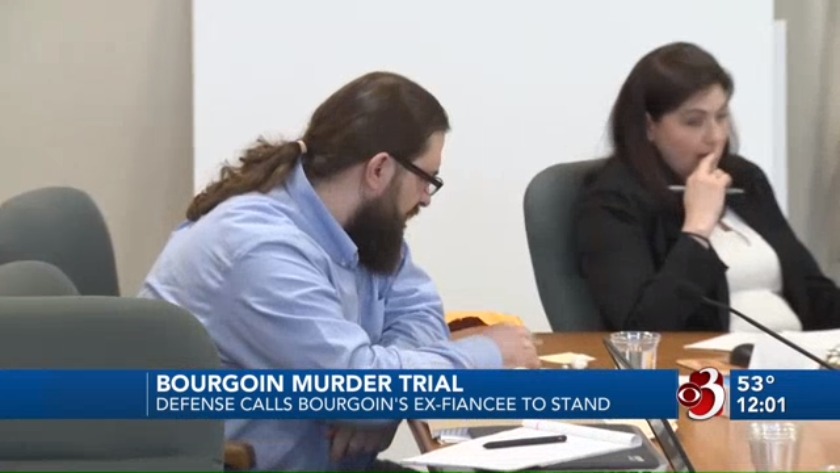 BURLINGTON, Vt. (WCAX) Was Steven Bourgoin insane when he drove the wrong way on the interstate and crashed into a car full of teens, killing them all? That's what his lawyers say and now they have to prove it.

Jurors heard from first responders who were with Bourgoin the night of the crash. And they also heard from those close to Bourgoin about what his life was like leading up to that deadly night in October.

There was emotional opening testimony from Bourgoin's ex-fiancée, Anila Lawrence. The mother of Bourgoin's child spoke about how their relationship changed once he found out she was pregnant.

Bob Katims: What was the change you saw in Mr. Bourgoin?
Anila Lawrence: He'd just get really frustrated about all the finances and stuff and just got angry about it.

Katims questioned Lawrence about Bourgoin's mood swings, lack of sleep, his abrupt cancellation of their wedding and moving from state to state. It was all part of an effort to convince the jury of Bourgoin's mental instability.

Katims also asked about two domestic violence incidents. Lawrence got emotional speaking about when Bourgoin drove her and their daughter erratically around Chittenden County.

"He was screaming and upset about custody stuff," Lawrence testified. "Toward the end, he threatened to drive us into a pond."

Under cross-examination, prosecutors tried to make the point that many of Bourgoin's actions came about due to stress.

Chittenden County Deputy State's Attorney Susan Hardin: On at least two occasions, the anger, the frustration, the stress over financial issues ended in violence against you, didn't it?
Anila Lawrence: Correct.

One of Bourgoin's friends and former co-workers, Alen Cosavic, also testified, saying he spoke with Bourgoin frequently about stress, financial and marital issues.

Bob Katims: And you would discuss these issues?
Alen Cosavic: Yes, I guess just everyday problems.

Did those "everyday problems" help push Bourgoin to the point of insanity? The defense will continue to build on that narrative next week when they put mental health professionals on the stand who have stated they believe Bourgoin was insane.

So what happens if Bourgoin is found to be insane?

He's charged with second-degree murder. That means the prosecution is trying to convince the jury that while his actions were not premeditated, he intended to do them and acted with utter disregard for human life.

If convicted, the minimum sentence is 20 years to life; the maximum is life without parole.

Bourgoin's defense is arguing he is not guilty by reason of insanity. Meaning they admit he did it but say at the time, he lacked the mental capacity to understand that his conduct was criminal.

With an insanity defense, Bourgoin's lawyers have to prove he was insane by a preponderance of the evidence. We asked legal expert Jerry O'Neill what that means.

"More likely than not. And that's what he has to show, that more likely than not, he was insane. When it comes to the underlying case, did he commit the crime, which no one really disputes that he committed the physical acts, it's beyond a reasonable doubt. But when it comes time for him to prove that he is not guilty by reason of insanity, he has to prove what I would call 51 percent," O'Neill said.

If a jury sides with the defense and declares Bourgoin not guilty by reason of insanity, the court sets another hearing to figure out if he will be set free or sent to a mental health facility. That hearing would happen within a couple weeks of the verdict.

As for how the jury might reach a verdict on insanity, O'Neill says they will get specific instructions from the judge about what is considered insanity, what their options are and how they might consider the evidence.