Students in our region kick off strike for climate change 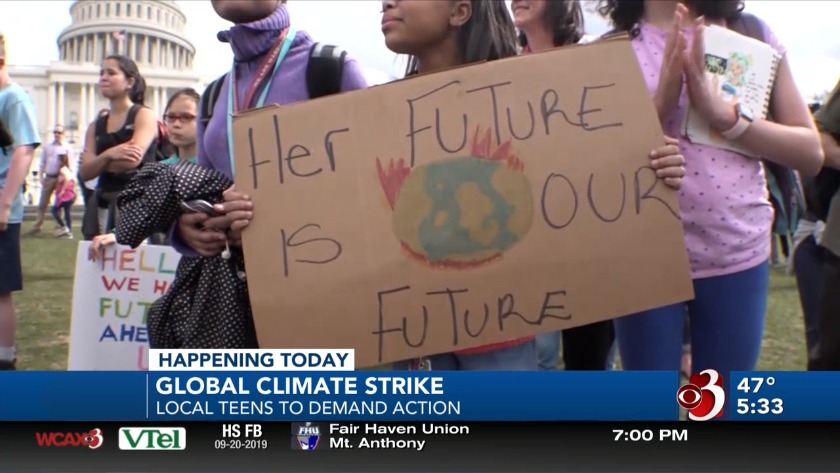 Local climate strikes kick off across our region 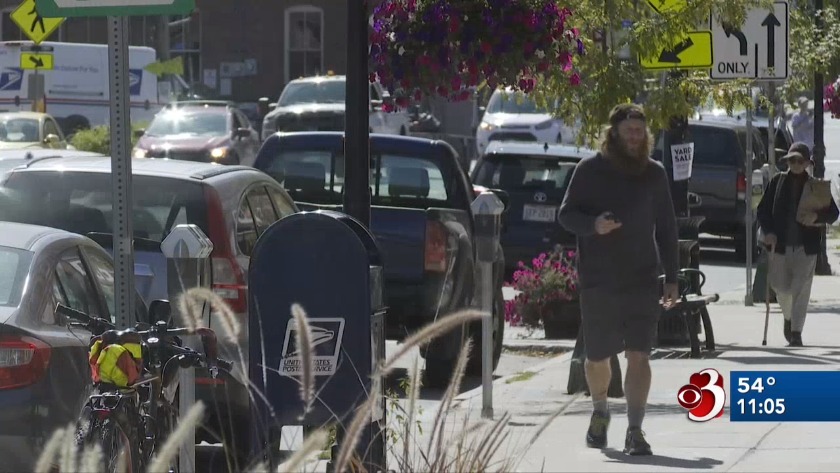 Environmentalist to kick off week long strike for climate change

MONTPELIER, Vt. (WCAX) Youth are marching in cities around the world on Friday, including in our region, to demand action as part of a global climate strike.

From Australia to Montpelier, high school and college students are taking to the streets to have their voices heard on climate change.

In Burlington, the Vermont Climate Strike will take place at noon near City Hall. Smaller strikes are set for Montpelier, Brattleboro and Middlebury, among others. In Northern New York, students will gather at Riverside Park in Saranac Lake.

Please send us photos of climate strike marches in your area.

Students are looking to walk out of school and march through their towns kicking off a weeklong strike demanding lawmakers take action on greenhouse gasses, rising sea levels and extreme weather.

"There's not even an argument really any serious argument any longer that we are not in the future but right now in the midst of a climate crisis," said Geoffrey Gardner from Extinction Rebellion Upper Valley.

"Kids are actually waking up and realizing the damage that certainly our generation and the generations before us have done to the environment," said Kate Gowans.

Though it'll mostly be young people, all walks of life could be in the mix, including state employees.

"If they want to take the time off to do so, it would be just like any other event," he said.

Back in May, climate change protestors disrupted proceedings in the Vermont House chambers, which led to several arrests.

You could be affected by these strikes and police are warning about traffic delays especially in downtown Burlington and Montpelier. Montpelier Police say they're preparing to detour traffic downtown depending on the size of the march.

Environmental groups say they hope the strike helps set the stage for a renewed discussion on renewable energy and carbon tax legislation this session.

The governor says the state is on it's way to reducing carbon emissions by 2050, but some say it's not enough and that Vermont needs to take charge and lead the country by example.