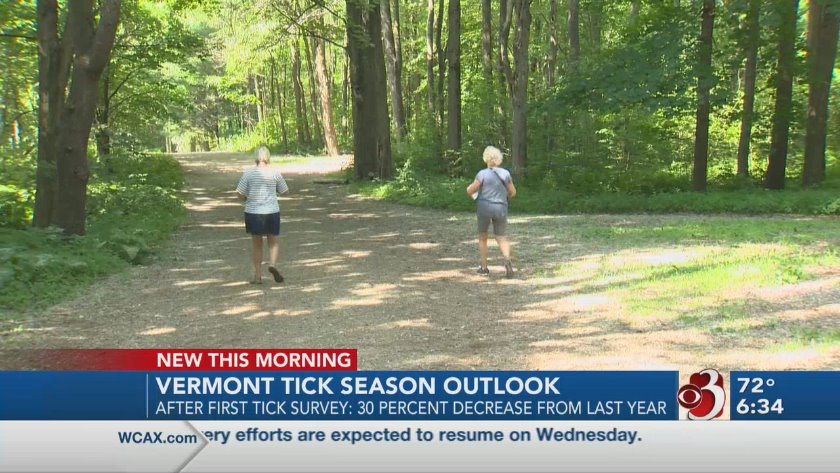 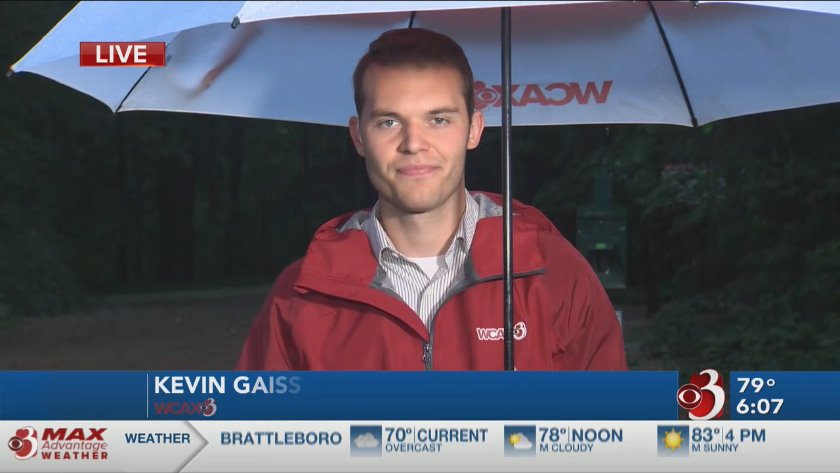 How to avoid getting bit by a tick

BURLINGTON, Vt. (WCAX) Vermonters are headed outside for the summer after being cooped up for months, which means they are at risk of a tick hitching a ride.

"They are a really big concern because I've had Lyme, so I'm very careful," said Helen Riehle of South Burlington.

And while experts say it's always good to take safety precautions, the tick population might not work how you think.

"People often think that a warm winter can necessarily mean that there will be a bigger tick population, but that isn't necessarily the case," said Patti Casey with the Vermont Agency of Agriculture.

While winter temperatures may not be a sure factor in guessing tick population, snowfall is. Ticks depend on the snowfall as a protective layer for the winter, so less snow means fewer ticks.

"You can have a warm winter with very little snow and you actually would expect to see a decrease in the number of ticks," said Casey.

Casey says it's really hard to nail down how many ticks you're going to see because they are so many factors, but so far this year, the numbers are down.

"We've completed one of our tick surveys for the spring and we've actually seen a 30 percent drop in ticks over last year's numbers," she said.

But fewer ticks doesn't mean you necessarily have a lower risk of tick-borne illness since the same number of bugs can end up carrying a disease.

"Our numbers tend to be between 50 and 60 percent being infected in any given year," said Casey.

And for those that have been affected by Lyme disease, that is enough reason to be alert.

"I'm very aware because the person I walk with every day has had Lyme disease so I do have an awareness," said Donna Griffin of South Burlington.

Casey says people need to be aware of ways to protect themselves from Lyme disease.

"We recommend throwing your clothes in the dryer when you come inside for 20 minutes. That will kill the ticks that are on there. And while that is happening, hop in the shower and rinse off and that will wash off any ticks you have on you," she said.

Other methods of keeping ticks off can include insect repellent, tucking your pants into your socks, wearing long pants and having your lawn treated for the pests.

Casey says if you do notice a tick bite or Lyme disease symptoms, be sure to reach out to a doctor.

Click here for more information on how you can stay safe.