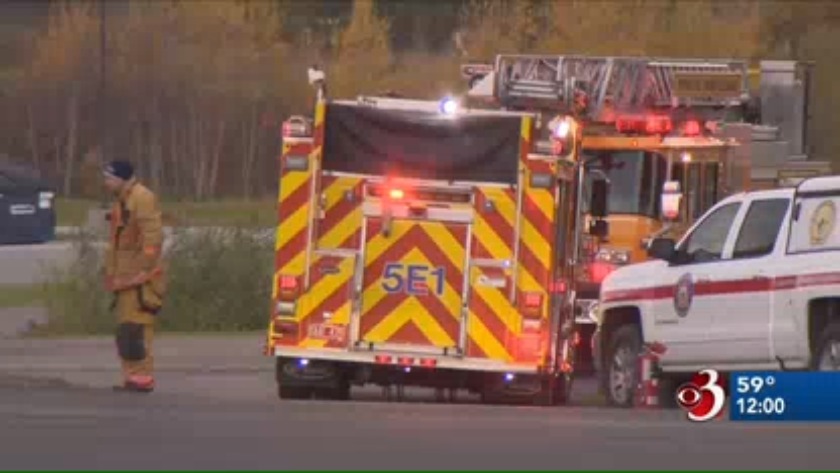 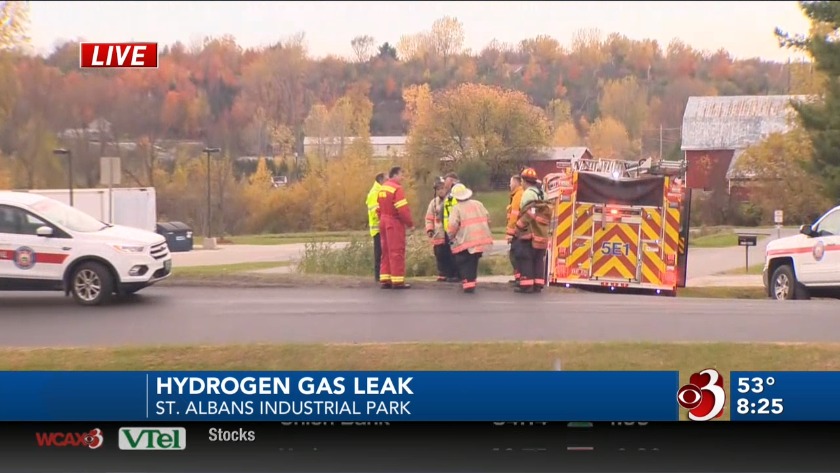 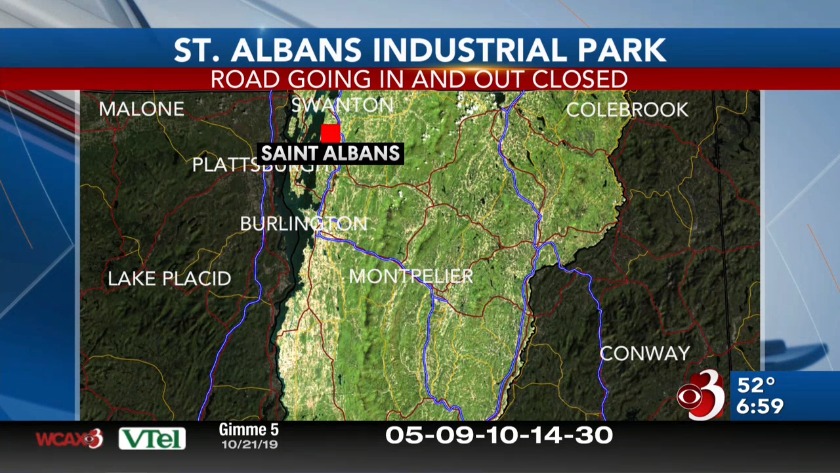 ST. ALBANS, Vt. (WCAX) People are now allowed back into an industrial park in St. Albans after a hydrogen leak Tuesday morning

Fire crews responded just before 6 a.m. to Superior Technical Ceramics on Industrial Park Road. They say the kilns there run on hydrogen and spiked for some unknown reason. A worker noticed high levels before calling fire officials.

"Hydrogen is lighter than air, so at that point, we were going to vent the building. There's a couple of areas in there a little bit higher that don't have any vents inside the building, so we will have to force vent that. Hydrogen is lighter than air, so as soon as it comes outside, it'll go straight up in the atmosphere," St. Albans Town Fire Chief Harold Cross said.

Officials say there was no danger to schools and no injuries were reported. Just the one building was evacuated.

U-Haul will no longer hire smokers

U-Haul will no longer hire smokers