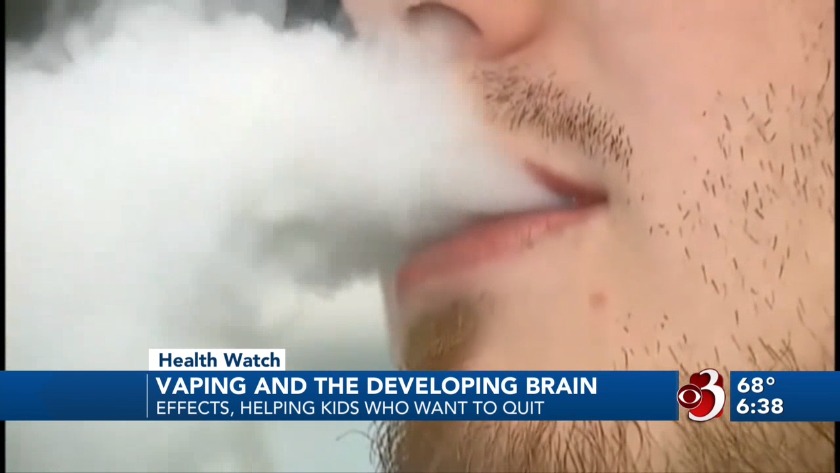 Peace of Mind: Vaping and the adolescent mind 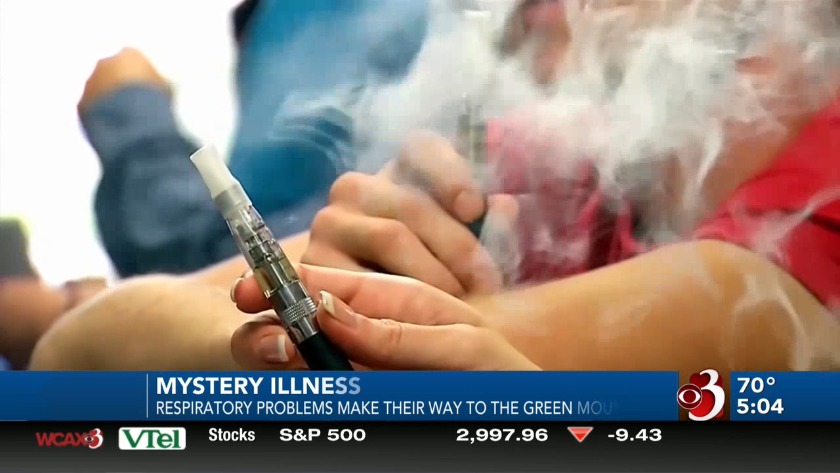 BURLINGTON, Vt. (WCAX) A mysterious e-cigarette-related illness has made its way to the Green Mountains.

As of last week, 380 confirmed and probable cases and six deaths have been reported to the CDC from 36 states and one territory.

The majority of patients have a history of using e-cigarette products containing THC, the intoxicating ingredient in marijuana. But health officials aren't sure of the exact cause of the illness. Symptoms including coughing, shortness of breath and fatigue.

As Vermont confirmed its first case of vaping-related illness, our Galen Ettlin spoke with University of Vermont Child Psychiatrist Dr. David Rettew about why e-cigs are so addictive to kids and the danger vaping poses to young people. Watch the video for the full interview.