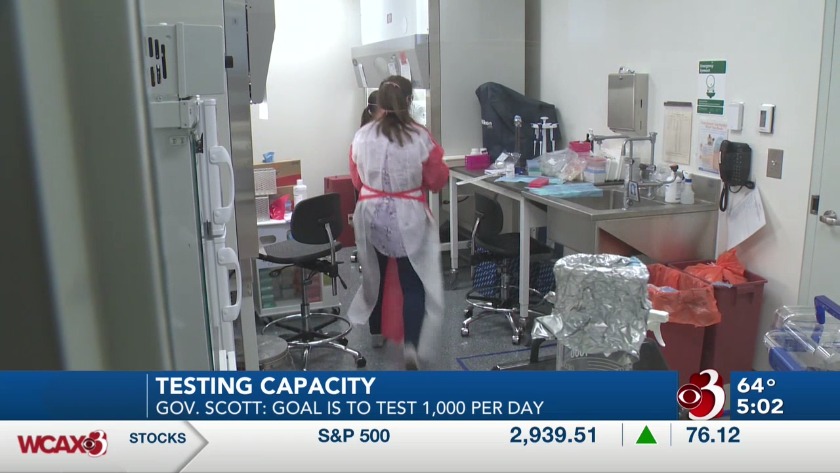 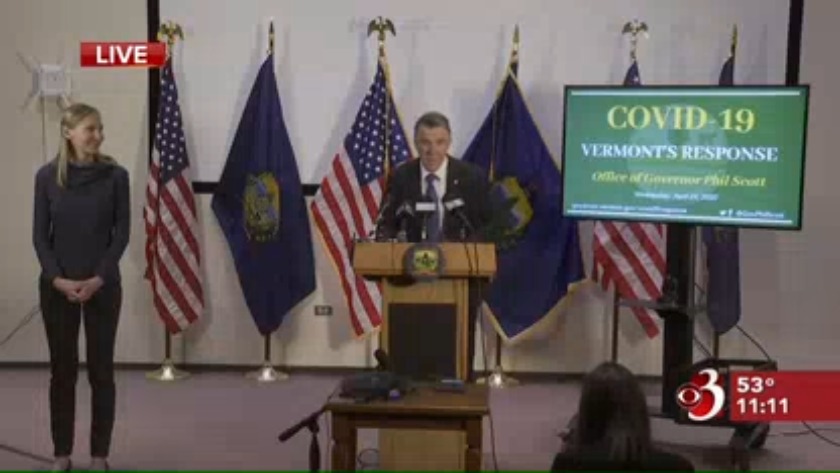 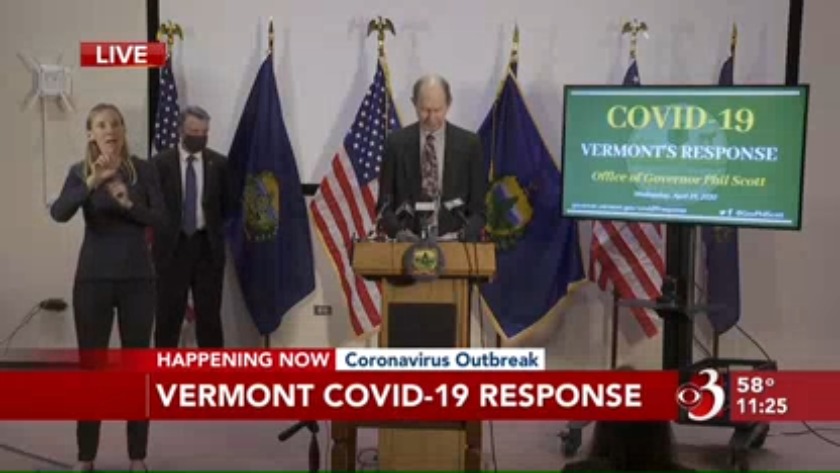 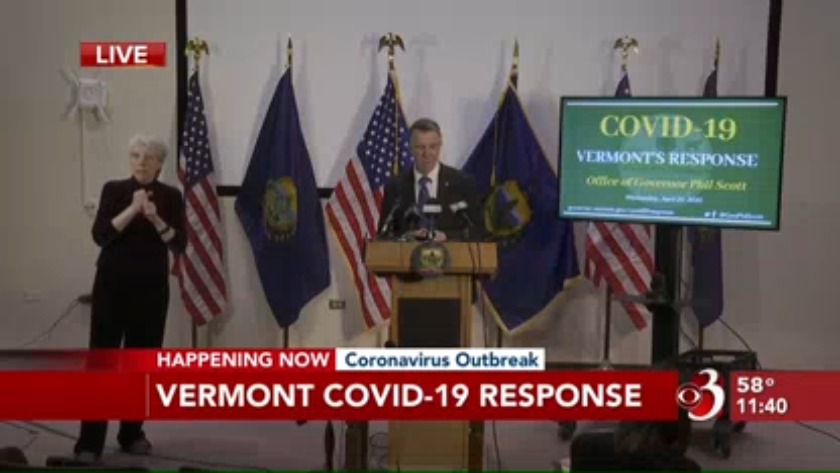 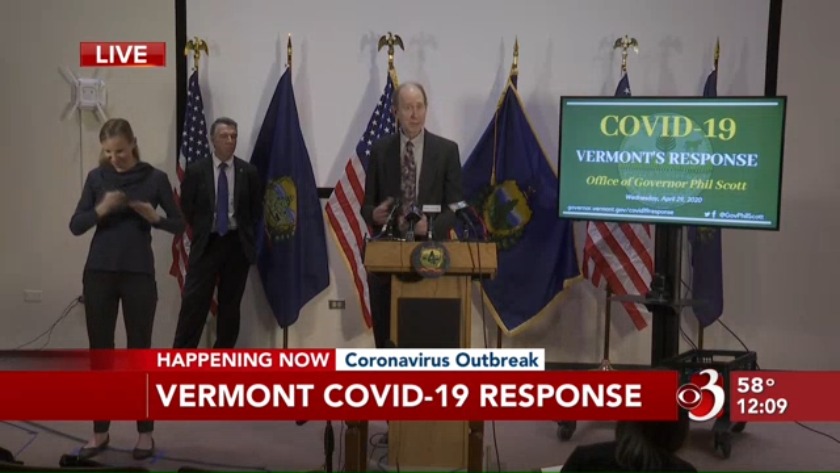 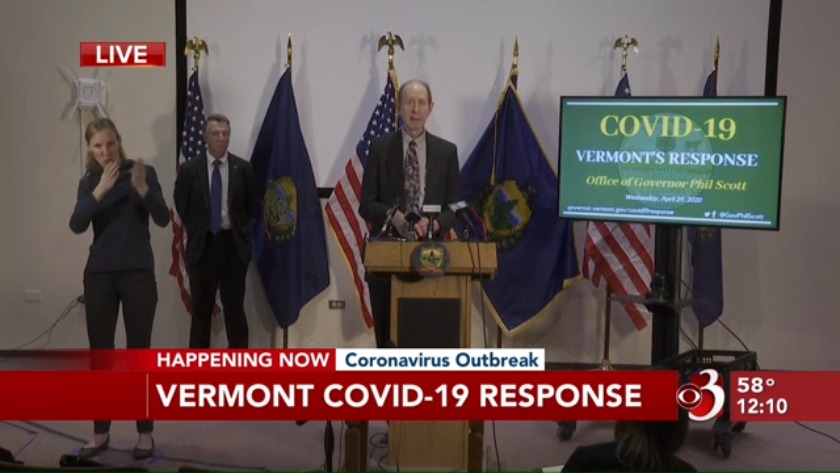 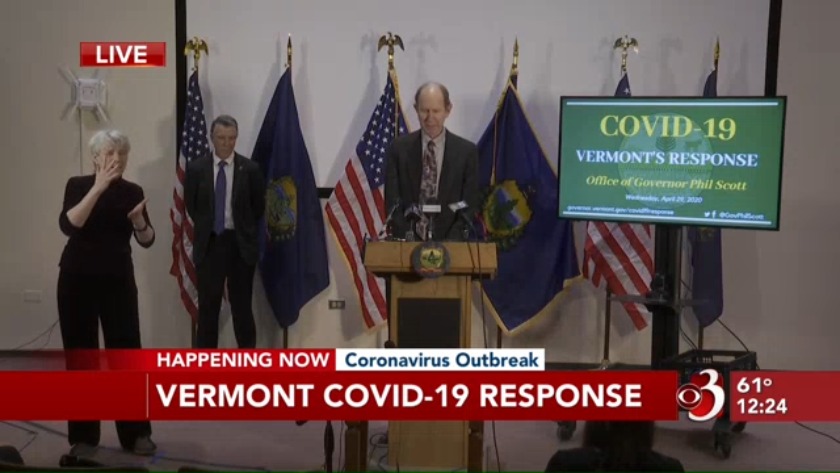 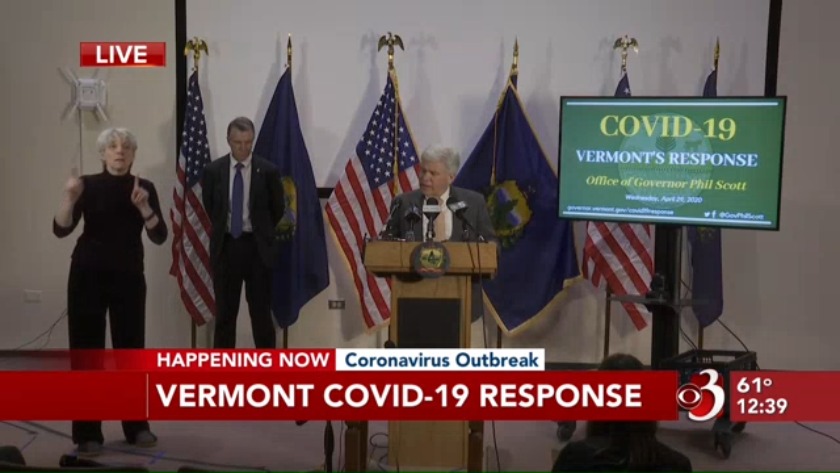 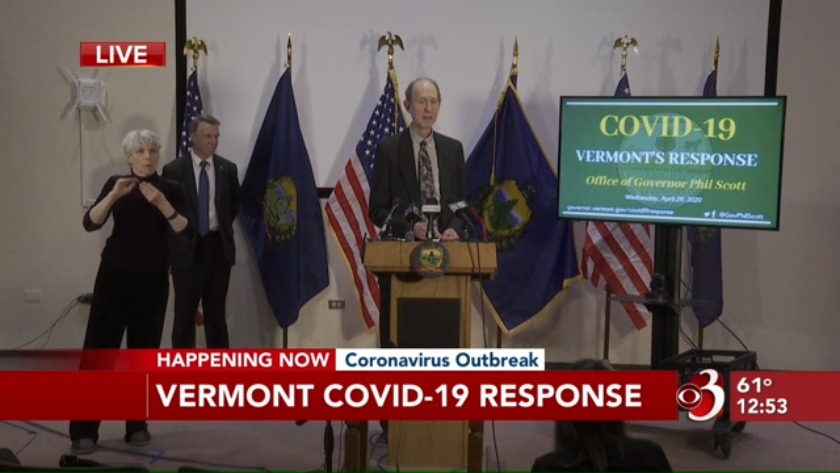 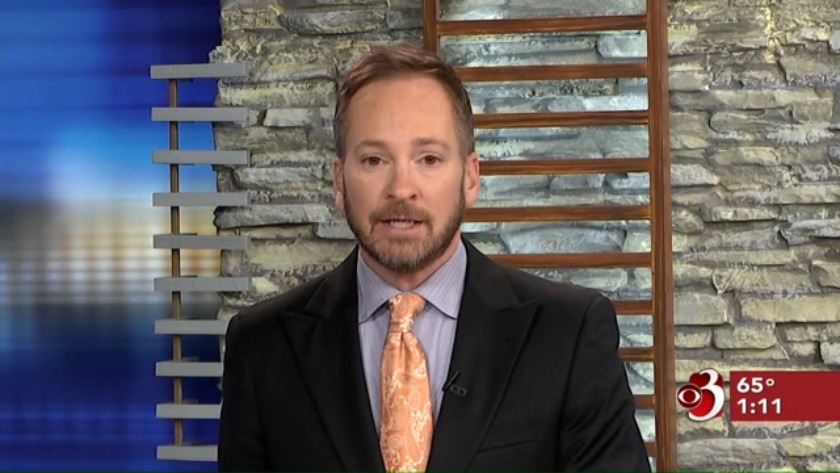 MONTPELIER, Vt. (WCAX) Vermont's testing capacity is going to double or triple. That was the headline from Gov. Phil Scott's press conference on Wednesday.

A testing and tracing task force has been created to make it happen.

Among the groups that would be tested are long-term care facility residents, nursing homes and prisons. And those will have periodic testing to curb outbreaks before they happen. People in quarantine, health care workers and child care workers would also be tested.

"These expansions will not happen all at once but will be phased in over the next few weeks, with health alert notifications forthcoming," Vt. Health Commissioner Dr. Mark Levine.

"If you think of this whole pandemic as a forest fire, testing will allow us to spot those embers early. And contact tracing allows us to surround it to contain it," said Gov. Phil Scott, R-Vermont.

In addition to more testing, the state will also be doing more contact tracing to try to figure out who may have been infected with the virus. Fifty-three staff members are trained to do tracing now and the health department can add 40-50 more as needed. They will be using a program to more effectively check in with people who are potentially infected.

Vermont had no new positive case on Wednesday. That's a first since the outbreak began. But both the governor and the health commissioner cautioned that a day does not make a trend.

As of Wednesday, Vermont health officials reported 862 coronavirus cases in the state and 47 deaths. The new numbers show no increase in either category for the first time.