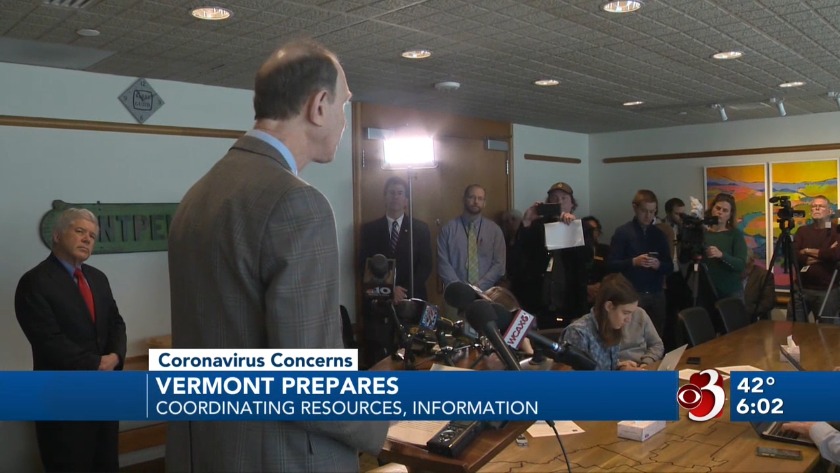 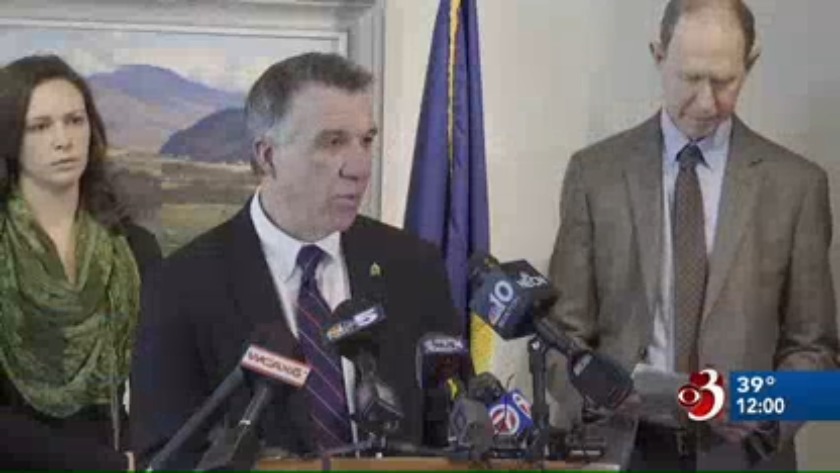 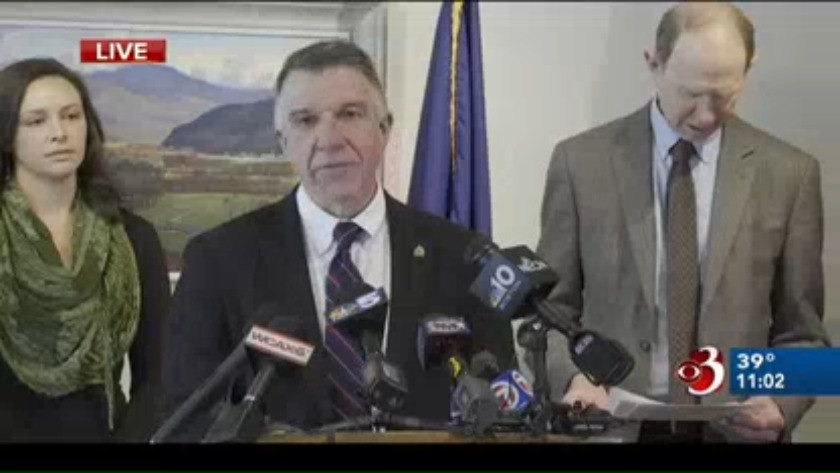 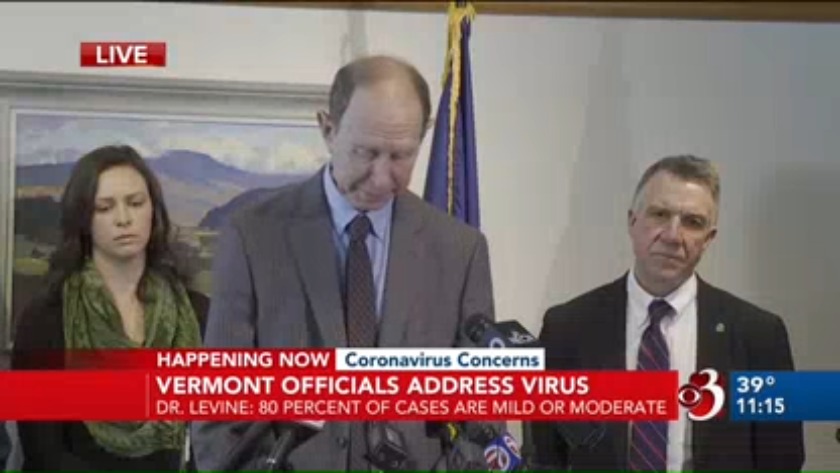 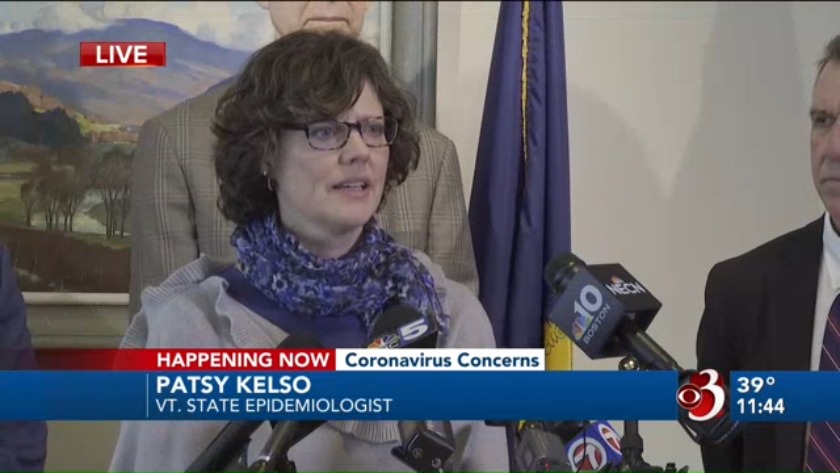 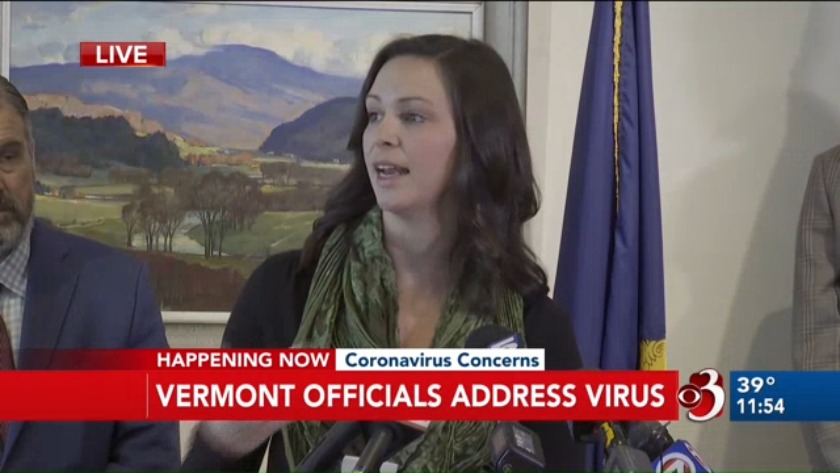 Scott says COVID-19 is coming here, it's only a matter of time. "We know Vermonters have growing concerns and what this means to them and have many questions" Scott said.

As of Friday, health officials say 203 people were currently being monitored for the virus, 21 people have been cleared. There have been no positive tests.

A new task force made up of officials across state government is meeting daily to coordinate resources and share information. "It give us the authorities and the measures and the tools with which to work with and aid decision makers," said Vt. Emergency Management Director Erica Bornemann.

One way his team is working to contain the virus is to step up testing. "Under this new policy, individuals that have the requisite symptoms -- fever and cough, shortness of breath, and travel history or contact exposure history -- but are not ill enough to require hospitalization, are being tested. Prior to this time, in addition to all those aspects of the case definition, one needed to be hospitalized. I'm certain we will have positive results," Levine said.

As of now, the state doesn't plan to enforce a mandatory quarantine for ill Vermonters, but they could if they need to. Levine says they are expediting lab testing and will evaluate any person experiencing flu-like symptoms. "States, as of just earlier this week, now have capability to do in-house laboratory testing at the public health labs," he said.

Hospitals across the state are preparing as well. UVM Medical Center has extra space which can be used as an ICU in case more beds are needed.

The state is also in touch with federal officials fighting the virus at the border. Non-U.S. citizens from China and Iran are denied entry. U.S. Citizens who visit China, Iran, South Korea or Italy are told to stay home for two-weeks after they return.

But Scott says all Vermonters need to take common sense precautions. "If we knowingly are sick, stay home. stay away and let's make sure we make sure this state is as safe as it is today," he said.

Levine says other common sense precautions include not getting closer than six-feet to people showing symptoms and to avoid unnecessary bodily contact with anyone.

"Since I've been employed in this job, every time I see the governor, even though we know each other, we shake hands. We haven't done that this week," Levine said.

Health officials in Vermont and New Hampshire have been coordinating after the first two confirmed cases were announced earlier this week in the Upper Valley.

They say the primary carrier of the virus is a male employee at Dartmouth-Hitchcock Medical Center who recently returned from Italy. He attended a private party at a White River Junction club on Friday after being told to self-quarantine. He tested positive the next day.

New Hampshire's state epidemiologist says more than 100 people attended the party at the Engine Room club but only a handful had close enough contact to warrant being quarantined.