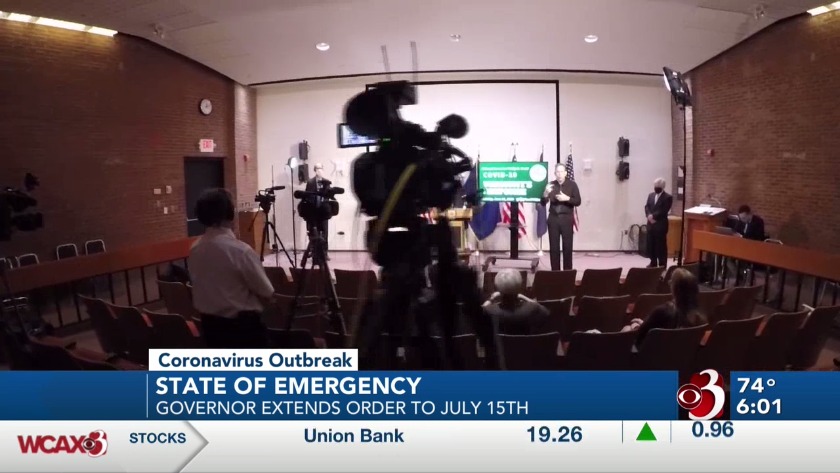 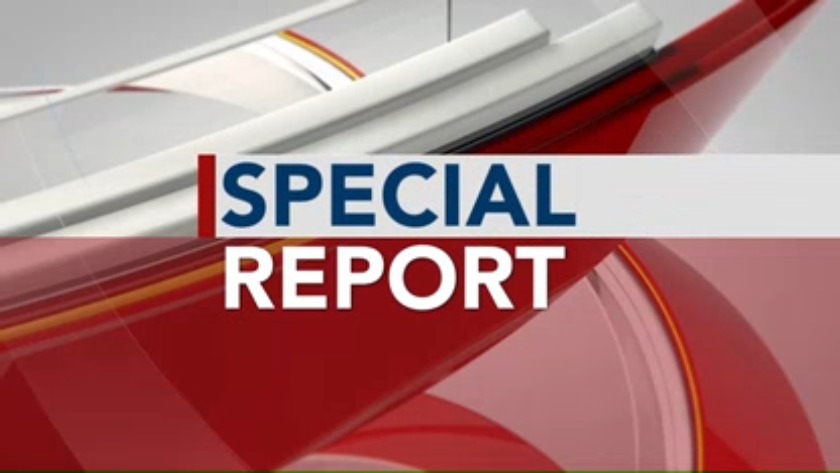 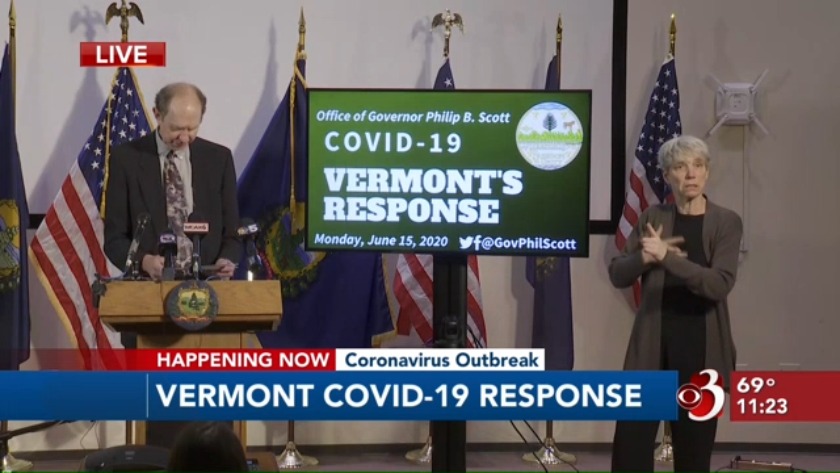 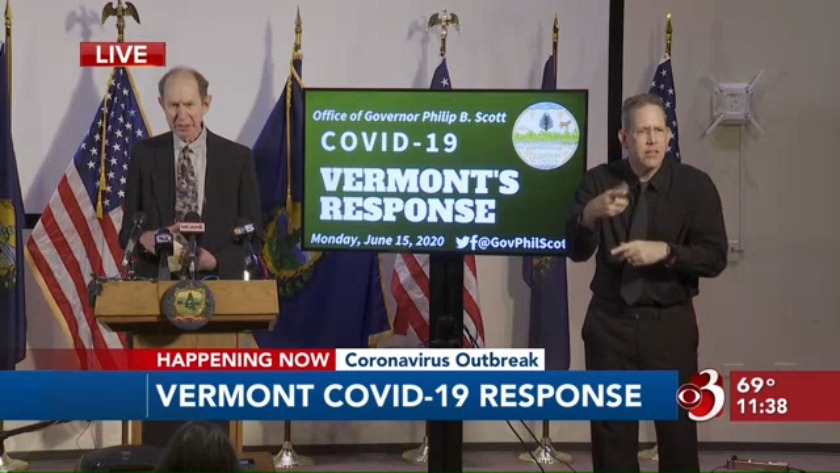 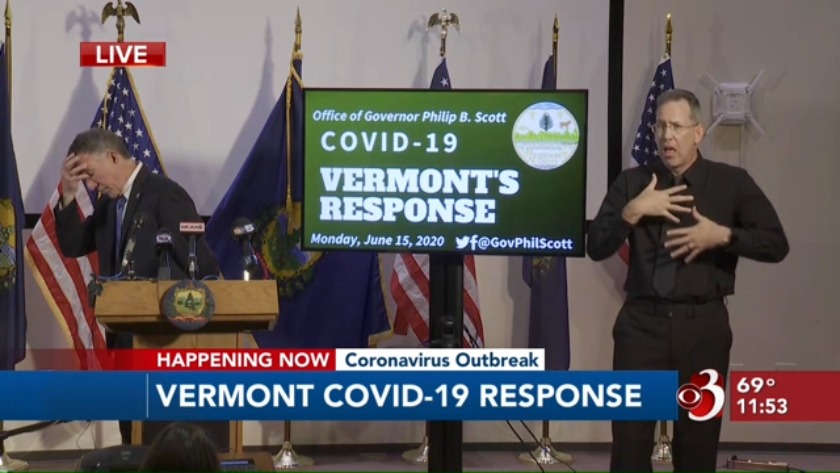 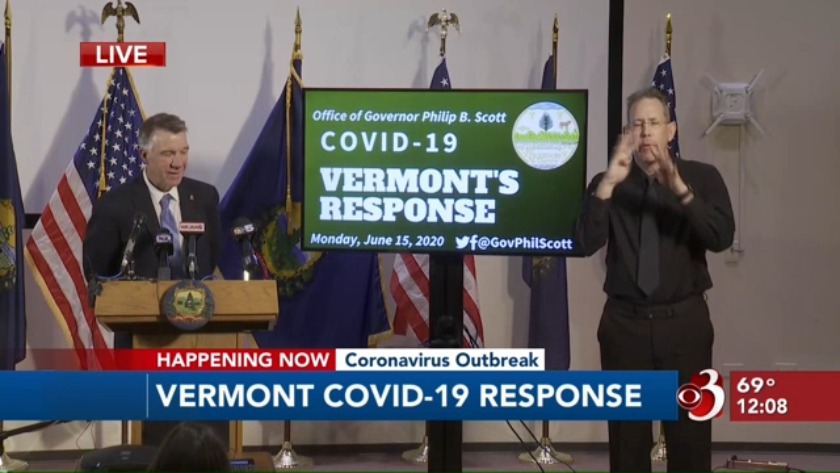 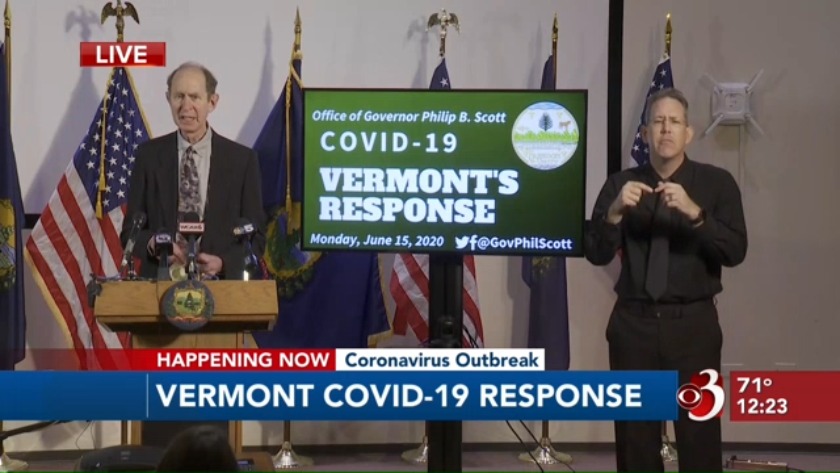 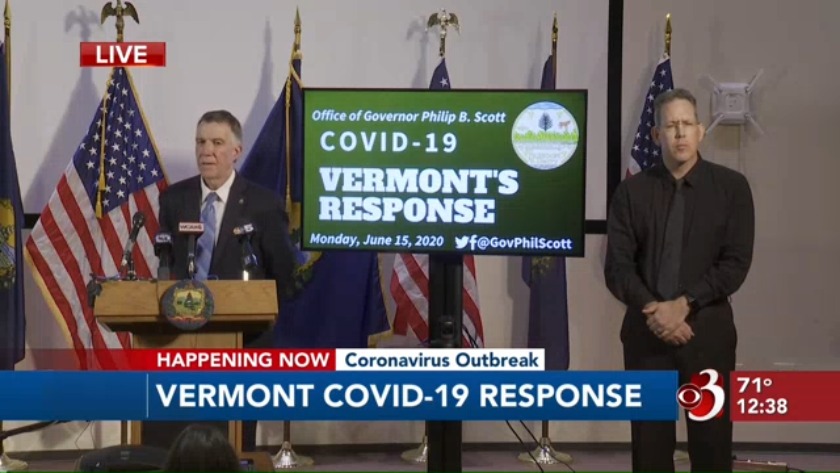 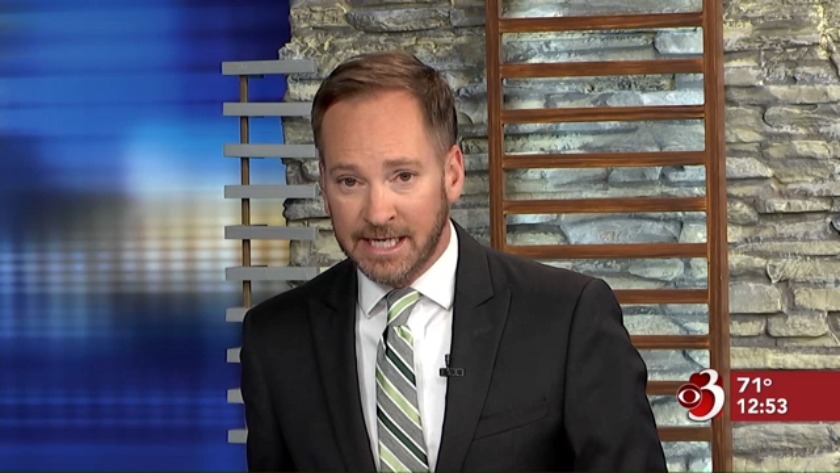 MONTPELIER, Vt. (WCAX) Governor Phil Scott Monday extended the state's coronavirus emergency order to July 15, saying the order is a key tool to control the state's response to the pandemic. But as the future of pandemic remains unclear, including expected second waves, some say there's a fine balance between keeping people safe and allowing the economy to recover.

Vermonters can expect another month of a state of emergency, even as life continues to return to a semblance of 'normal.' "It's not the same thing as a stay-at-home order and it doesn't mean all restrictions stay in place. In fact, it gives us a way to lift them when the time is right," Scott said Monday.

Vermont has seen some of the lowest growth of COVID cases in the country with only 55 deaths. Although there is an outbreak in Winooski, the health department says the overall rate of viral growth in the state remains under 2 percent.

Scott says the state of emergency extension is mostly symbolic and lets state officials open or close businesses depending on the data.

Many people, including Karl Boisvert of Barre, support the governor's order and say it's still needed to avoid a sense of complacency and keep Vermonters aware.

"The library here in town doesn't have the plexiglass shields yet -- they're on backorder. So, a lot of things are on backorder and it's going to take time. I think it's a smart move," Boisvert said.

But the state of emergency and subsequent closures have been devastating for businesses, putting tens of thousands out of work. Even as the state reopens, many businesses say the current climate is not financially sustainable. Terry Culver, the owner of Last Time Around antiques in Barre, is still only seeing about a quarter of his normal foot traffic. "When you go into a state of emergency, it puts a panic back into people and they're just starting to loosen up to go shopping," he said.

Culver hasn't been able to receive any state or federal help without taking on loans. He says his business depends on whether people feel comfortable being out and about. "I really think the state has to be careful on how far they push the state of emergency," he said.

Scott again said the state of emergency also depends on conditions in neighboring states, pointing out that there's currently 130,000 COVID-19 cases within a five-hours drive of Vermont.