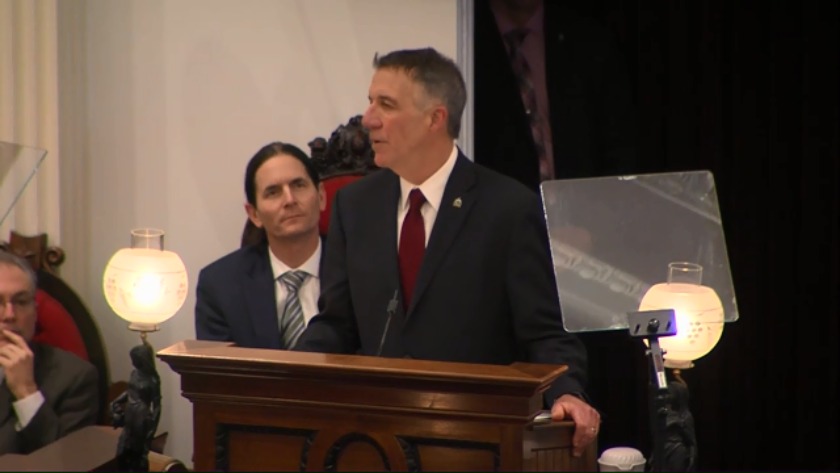 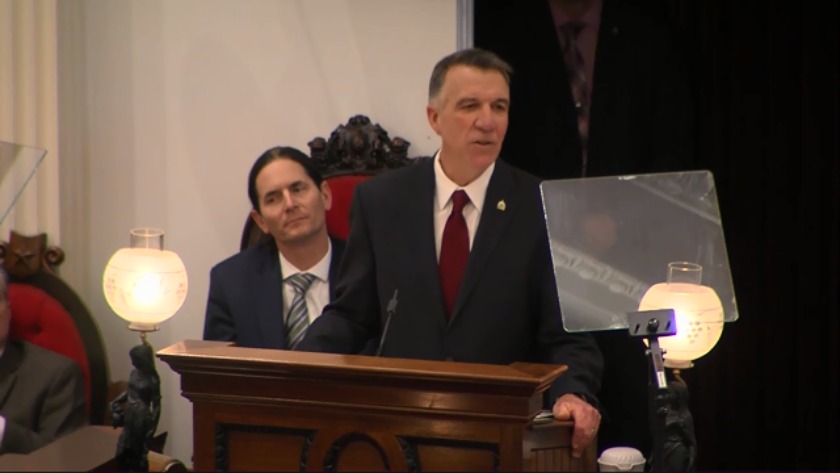 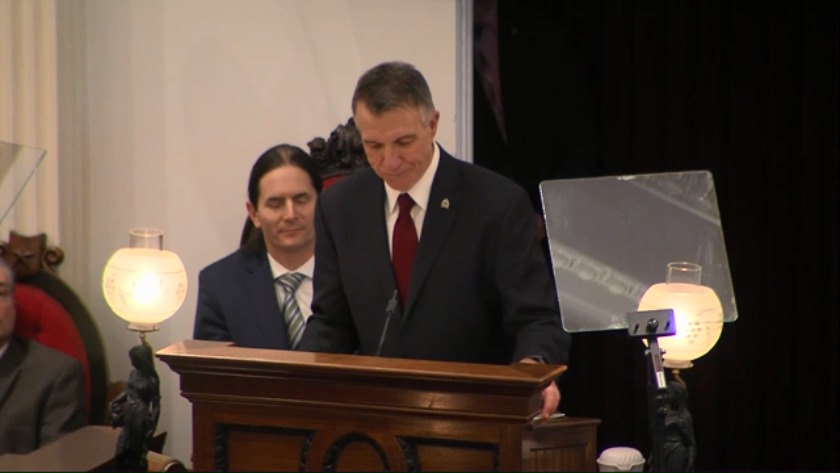 MONTPELIER, Vt. (WCAX) Vermont Gov. Phil Scott on Tuesday explained how he wants to pay for the goals he has set out for this legislative session.

Scott addressed a joint session of the Vermont House and Senate on Tuesday. He proposed a $6.3 billion budget, with $4.2 billion of that coming from state money. Scott says the plan addresses serious demographic challenges facing the state and requires no new fees or taxes.

"Fiscal discipline can be a powerful tool that can help all people in all communities," said Scott, R-Vermont.

He stressed that Vermont's declining demographics are at the root of the state's financial problems and that if action isn't taken the state will be in trouble.

"Confronting this crisis is the only way we'll be able to address other critical needs," the governor said.

Scott says continued efforts to grow the workforce while taking care of an aging population are key. For growth, he proposed $300,000 in incentives for servicemen and women entering civilian life to move to Vermont and enter the workforce.

"Many providers have to use traveling nurses, which add to the cost of health care for all of us," Scott said.

To expand electric vehicle use, Scott is looking to reorganize how surplus funds are spent. A quarter of the general fund surplus will go toward home weatherization.

"We rank pretty well in carbon emissions as compared to other states. But let me be clear, regardless of our ranking, we should and will do more, and we'll do it responsibly," Scott said.

Many of the new initiatives will be funded through revenue from the Vermont Lottery, and savings including $3.5 million from the closure of Woodside.

Democratic leaders applauded aspects of the governor's budget, but say they need to see the details of how the governor's programs will be rolled out.

"The disagreement always comes in where that money comes from and who's not getting something and who is paying for what's being offered," said House Speaker Mitzi Johnson, D-South Hero.

He says he still can't support the $29 million payroll tax, setting up a potential veto showdown. Although Johnson says there's strong support for the current bill passed by the Senate last week and that leaders will wait and see if there will be a veto.

Advocates are getting together at 10 a.m. Wednesday to highlight what they say is an important bill for Vermonters.

Click here for the full text of the governor's budget address.