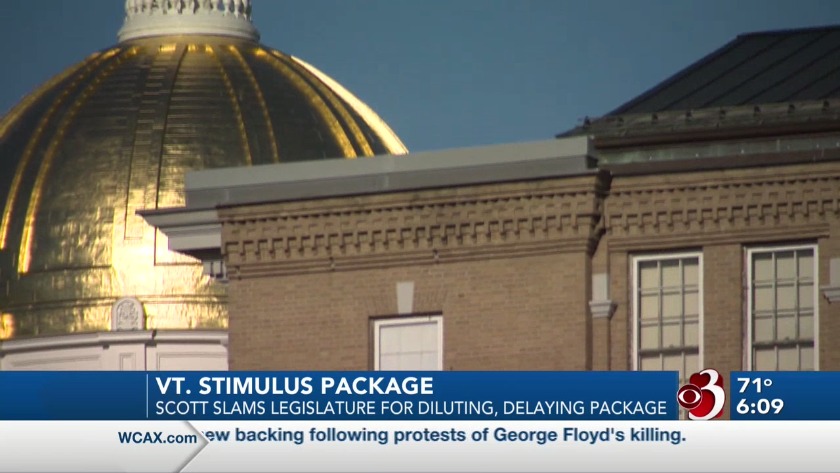 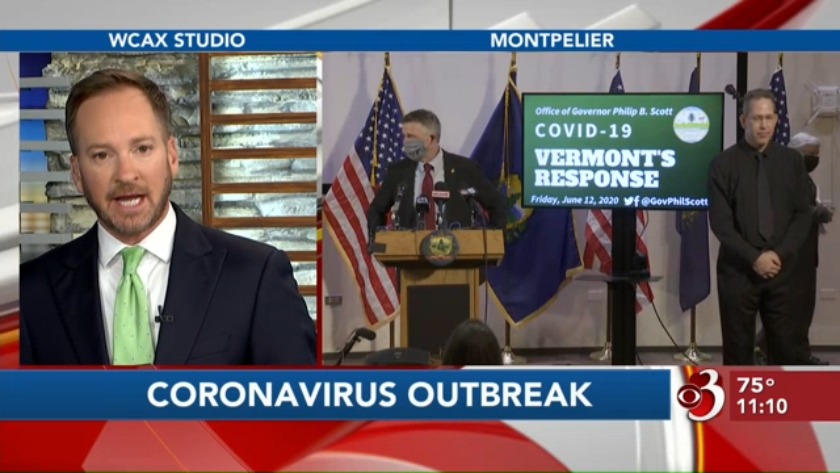 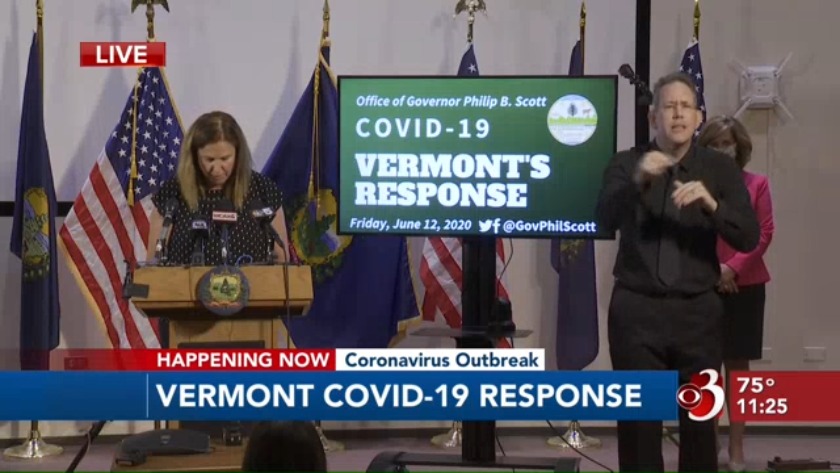 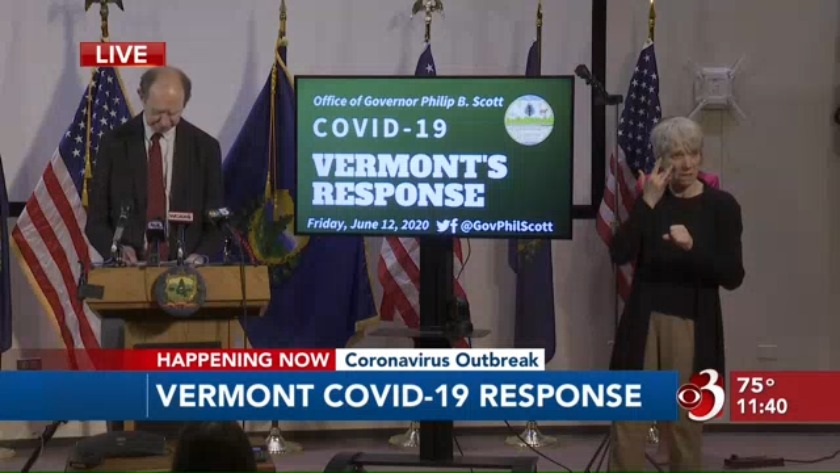 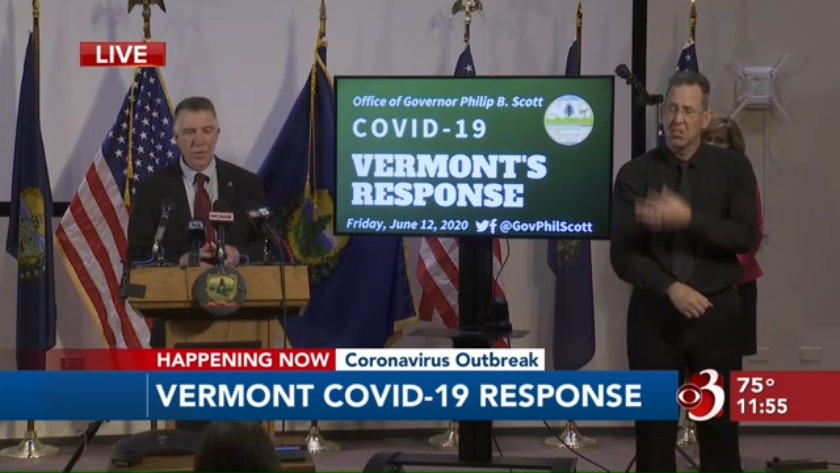 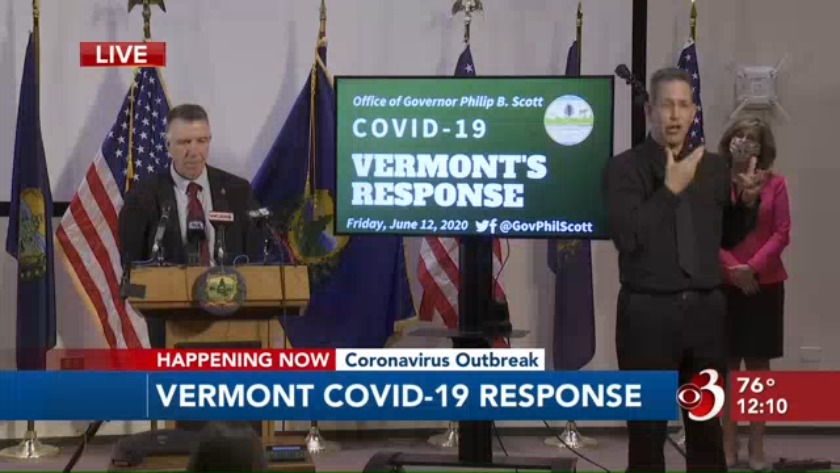 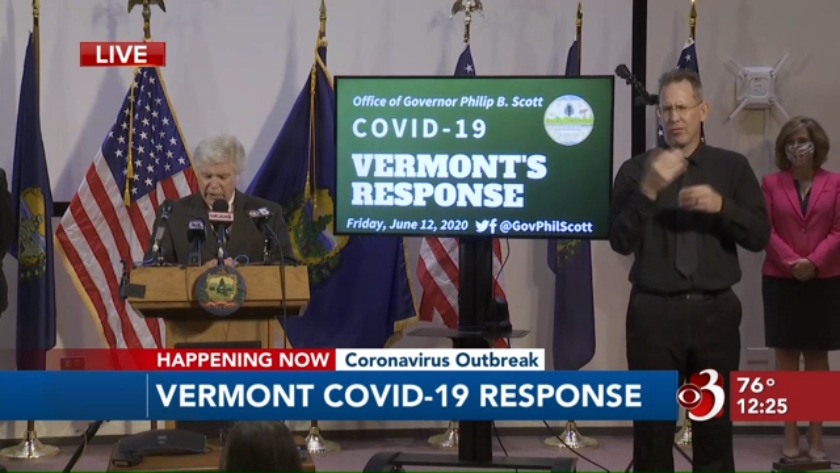 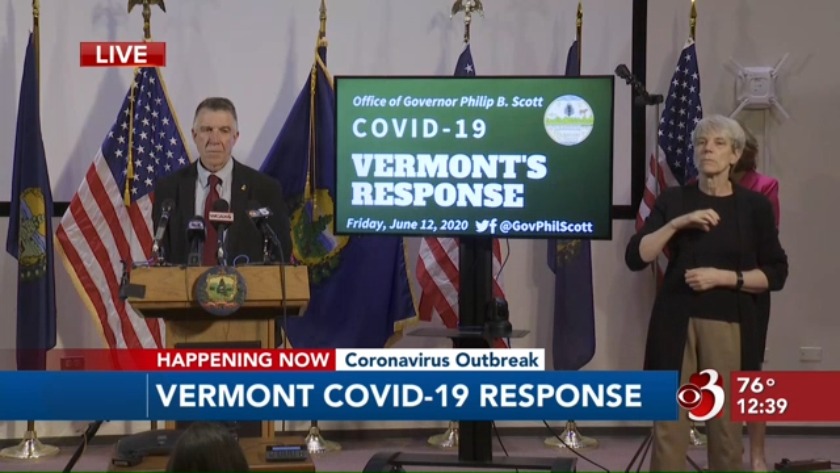 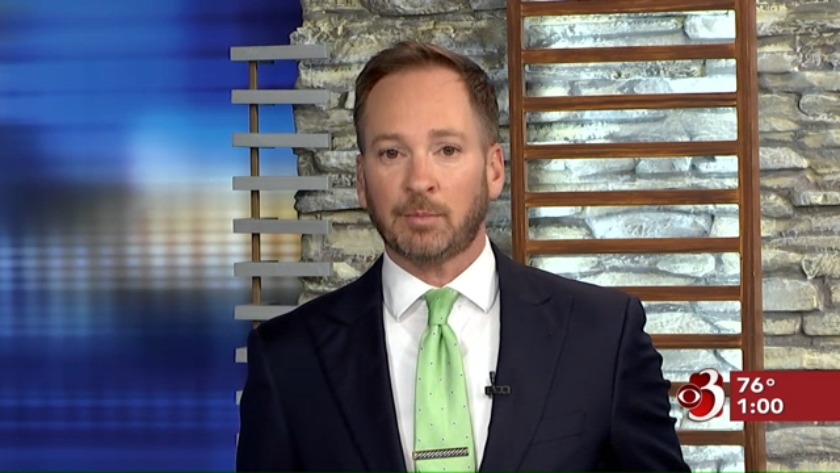 MONTPELIER, Vt. (WCAX) Vermont Gov. Phil Scott and administration officials Friday took aim at the Legislature for dragging out his $400 million COVID-19 stimulus proposal. But top lawmakers say they've worked in near record time and issued a two-part plan so Vermonters can get the biggest bang for their buck.

"If we don't protect the businesses now and protect those jobs that are associated with those businesses, than a year or two from now we'll be suffering," Scott said.

House and Senate lawmakers Friday passed a $93 million plan for businesses hit by the pandemic, but Scott says it's a far cry from the $250 million that would go to business under his plan. He Criticized lawmakers for not acting quickly enough and not approving his recommendations. "Unfortunately, it doesn't appear that it's going to be the case, where they're only including about one-third of the money we recommended," he said.

But House Speaker Mitzi Johnson, D-South Hero, paints a different picture. "And his quote just a couple of days ago was, 'That sounds reasonable.' So, to all of a sudden hear that it's not, is a surprise to all of us, and it sounds like the honeymoon might be over," she said.

She says they didn't cut Scott's package in half, but instead split it up into two separate packages so money could get into the hands of Vermonters faster -- $93 million now and another $80 million in a second bill coming next week.

They also say the plan as presented by Scott largely gave businesses loans, not grants. "I have not received a single call or email from a small business owner in the state of Vermont that says they want to take on tens and tens of millions of dollars in loans when they want cash, not debt," said Sen. President Tim Ashe, D-Chittenden County.

The Legislature is also setting aside some of the CARES Act cash to fill holes in the budget if federal officials say it's okay. "That will help us avoid some really unthinkable cuts which inevitably will have a negative impact on small business, the health care system and so on," Ashe said.

As lawmakers have scrambled to pass a gamut of COVID bills dealing with health, education, and the budget, they also say they've never acted so quickly on such a large sum of money.

But with the clock ticking to spend the whole $1.25 billion before the end of the year, Scott says Vermonters can't wait for the gears of bureaucracy to spin. "Obviously, if we wait a month or two months, we may run out of time," he said.

In the meantime, the administration is planning the second-phase of its stimulus proposal, which includes $55 million for financial assistance, $20 million for broadband and $11 million for housing assistance.