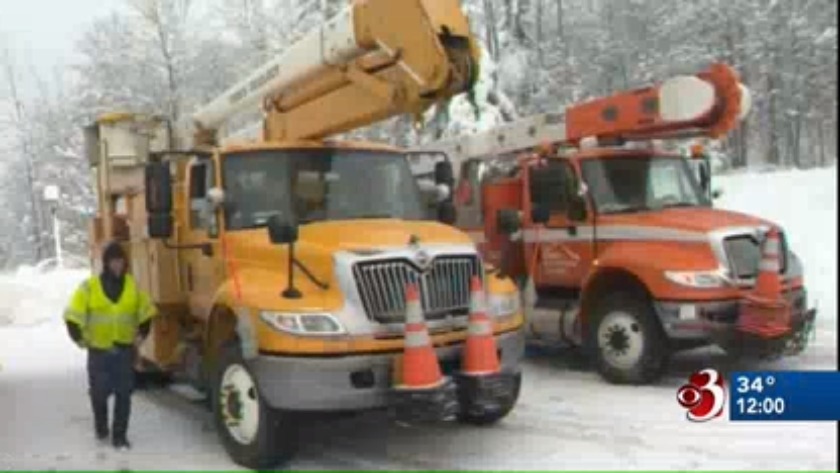 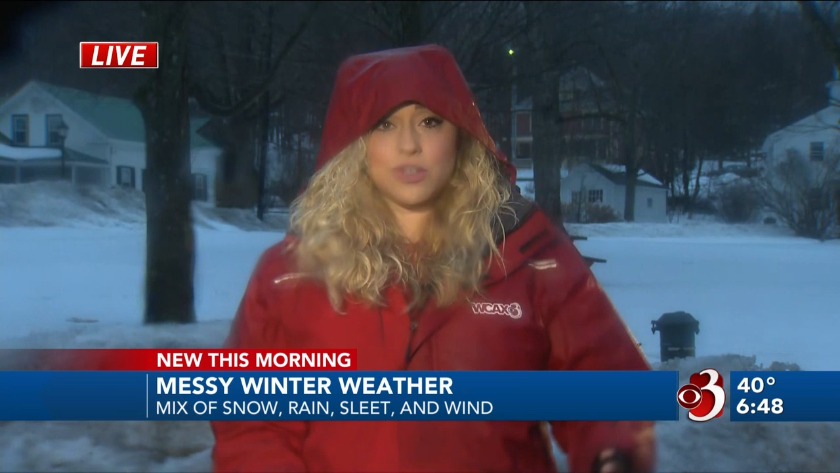 The brunt of the storm will be during the morning hours, with steady, heavy rain in the Champlain Valley and southern valleys, but heavy, wet snow in the higher elevations. The rain will turn to snow in the afternoon.

The National Weather Service has issued high wind warnings and advisories for much of northern Vermont and New York. The strong winds could cause some power outages and Green Mountain Power says crews on are standby.

As of Thursday morning, there was a high of almost 3,000 outages spread across the state. Those numbers have since come down.

In New Hampshire, sustained winds on Mount Washington were 90 mph with gusts approaching 120 mph. Up to a foot of snow was expected.