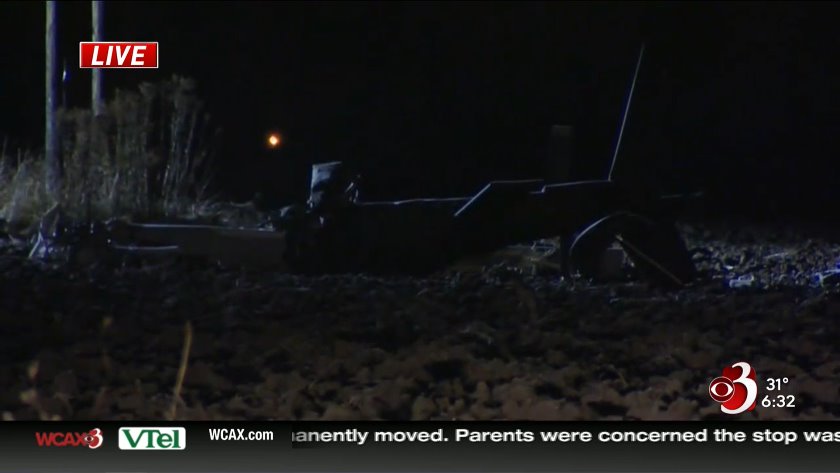 FAA investigators to be in the North Country Wednesday 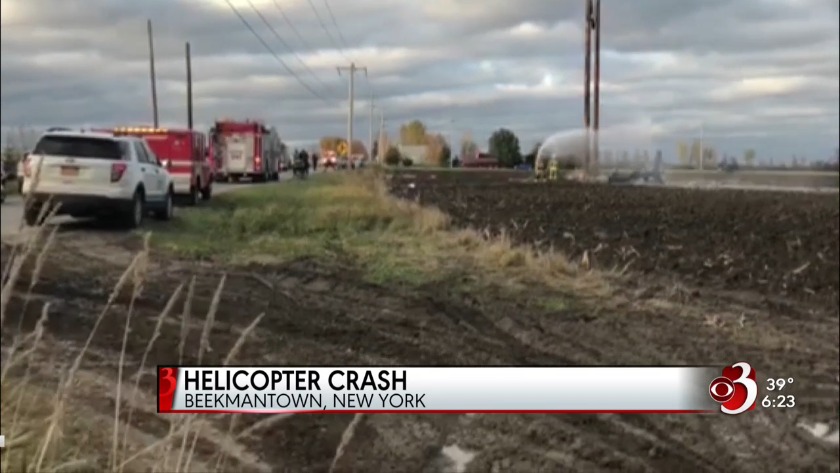 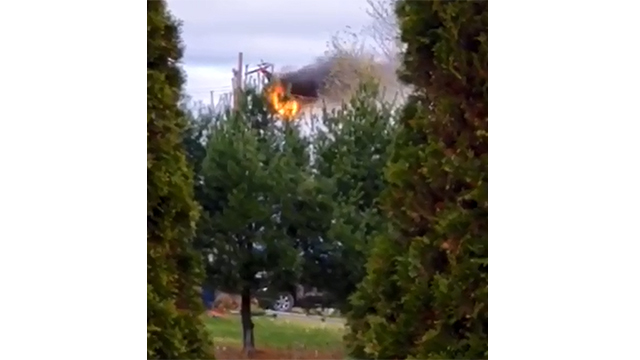 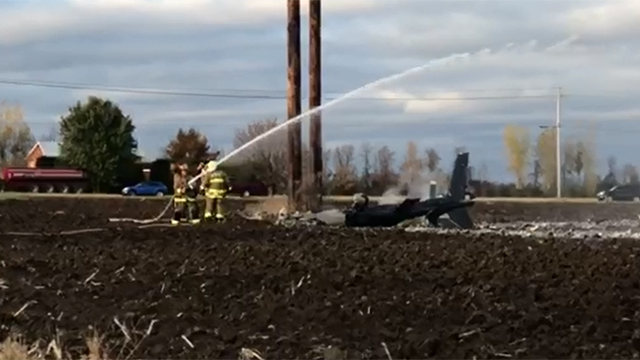 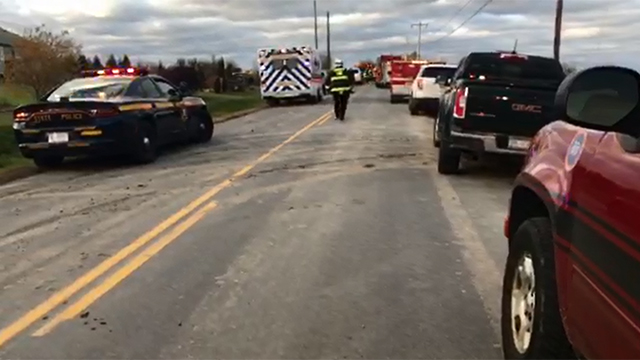 BEEKMANTOWN, N.Y. (WCAX) FAA Investigators will be in the North Country Wednesday.

Investigators are trying to piece together what happened after two utility workers were killed when a helicopter crashed Tuesday afternoon in Northern New York.

It happened on Burke Road in Beekmantown, about 10 miles north of Plattsburgh, shortly after 4 p.m.

Authorities say the helicopter was flying low-- between 65 and 80 feet off the ground-- as a utility crew onboard worked on the power lines when the chopper got tangled in the wires and caught fire.

New York State Police say four people were on board the helicopter. Two were killed and two others were treated at the hospital and released.

Police say the investigation will continue overnight. They say there is no danger to people in the area.