How is Vermont's stay-at-home order being enforced? 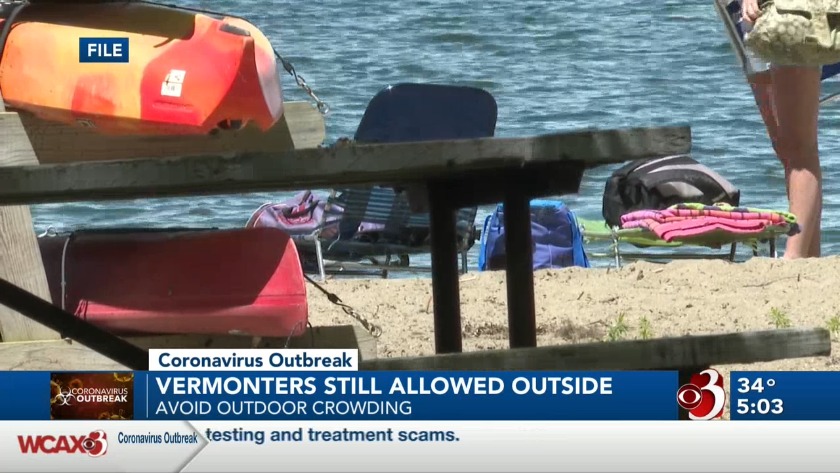 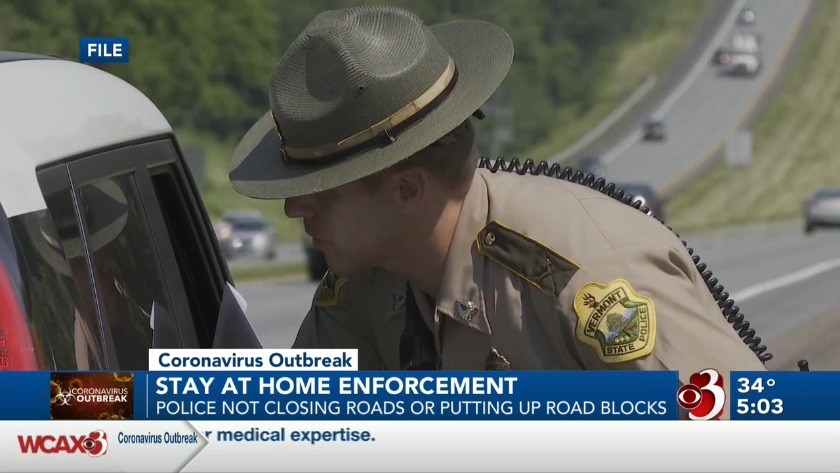 How is Vermont's stay at home order being enforced?

WATERBURY, Vt. (WCAX) Vermont Governor Phil Scott's stay at home order is in effect from March 25 until April 15, but residents are still allowed outside and Vermont State Police say they aren't just stopping people to ask them where they are going.

Police say they're handing the order through education and voluntary compliance. We're told if an officer sees someone not following the executive order, they plan to talk with them about it.

The order does not close roads or put up roadblocks or checkpoints. Residents are still allowed to go inside during the order, but health experts say to practice social distancing.

Everyone is urged to pick a favorite spot that's close to home, instead of driving somewhere else. We're told outdoor crowding isn't any better than indoor, so don't meet up with a bunch of people to go on a hike.

If you're feeling sick, don't leave the house and avoid areas that are touched often, like playgrounds.

The Vermont State Police say they expect the majority of people to follow the order on their own.