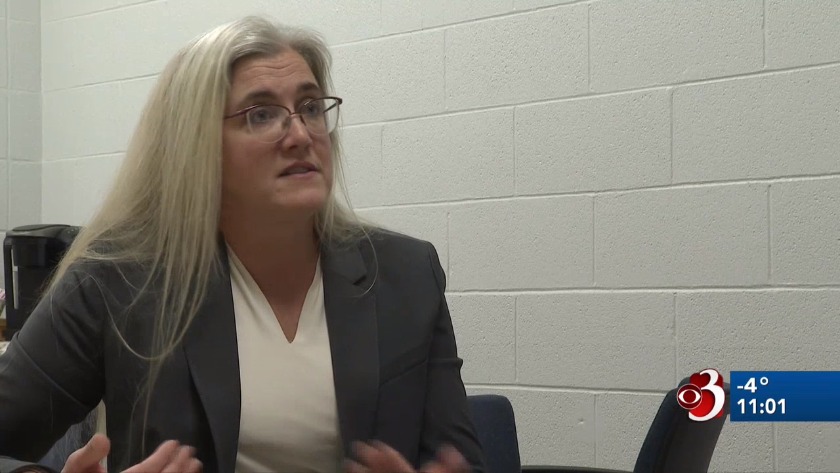 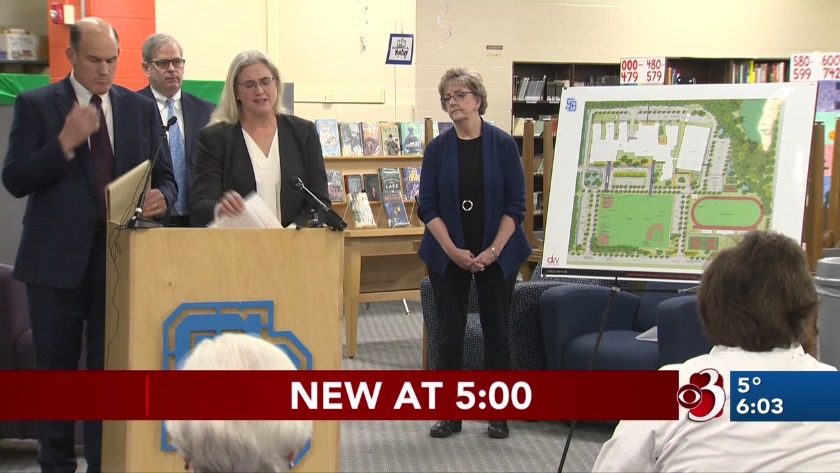 SOUTH BURLINGTON, Vt. (WCAX) A proposed $209 million school bond in South Burlington is facing new scrutiny. After a resident accused the school district on social media of misrepresenting the tax impact, our Cat Viglienzoni did some digging to see if that was true.

She spoke with a school board member who said they do not believe they misled anyone about the tax impact.

Bridget Burkhardt said they worked hard with their financial planning team to come up with the best estimates they could, but that it's impossible to calculate the impact for each individual resident. However, she said they've been upfront about that throughout the entire process.

"This is the best estimate that we could come up with. And like any estimate, basically, you have to make the best assumptions you can and make sure people know that's an estimate," Burkhardt said.

"Some of the assumptions that are being made-- you cannot, no matter how good you are at estimation, you can't produce something that's actually going to tell you what the actual tax impact is going to be," said Doug Farnham, the policy director for the Vermont Department of Taxes.

Farnham said while they couldn't verify the math the district used in their assumptions, they believe the district made a good faith effort to get answers for taxpayers.

But he said the bottom line is it's not possible to be accurate. That's because of how complex our education funding system is and how many statewide factors might influence the long-term impact, which he says doesn't help any district in trying to get answers for citizens.

Locals we spoke to say they don't question that the school buildings need improvements, but they are stunned by how much it will cost.

"It's tough to put a long-term price on education, but certainly the numbers are scary," South Burlington resident Kevin Guyld said.

"Without a doubt, things could definitely be improved with some finances," former South Burlington High School student Charlie Trono said. "I think if that number is accurate it's quite a high number."

There's a school board meeting next Wednesday where residents are encouraged to ask questions in person.

Voters will decide on the proposal on March 3.