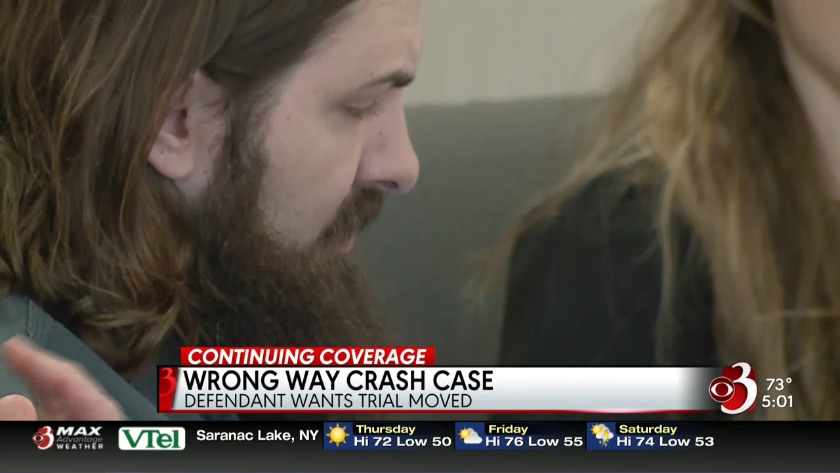 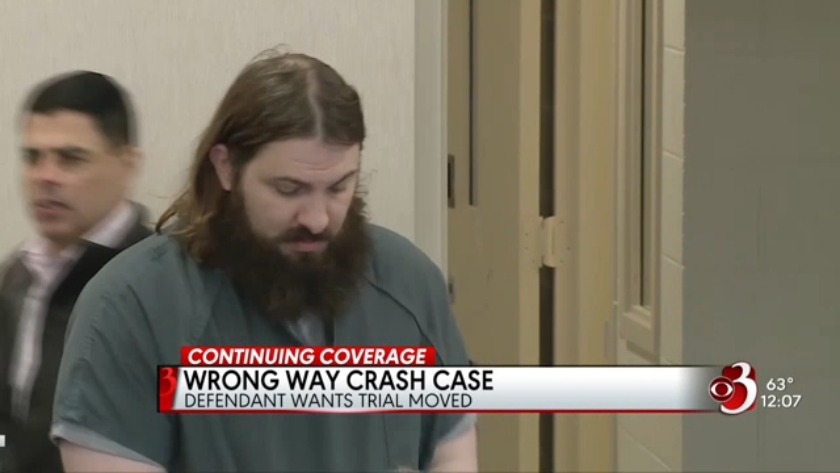 BURLINGTON, Vt. (WCAX) It will be a couple more weeks before we know where the trial for an alleged wrong-way driver will be held.

Steven Bourgoin is accused of driving the wrong way on Interstate 89 in 2016, killing five teenagers.

His attorney wants Bourgoin's trial moved out of Chittenden County for fear that news coverage will have a negative impact on jury selection.

But the judge says the case likely has been covered in every county and moving locations may not help. Prosecutors say they agree.

"I think the judge is accurate. We looked through all of them, and thankfully, we have a press that understands that and I didn't find any articles that I felt were overly prejudiced to the defendant. They were all factual based on the information we had at the time," Chittenden County State's Attorney Sarah George said.

The defense now has until June 11 to bring proof that there's bias.