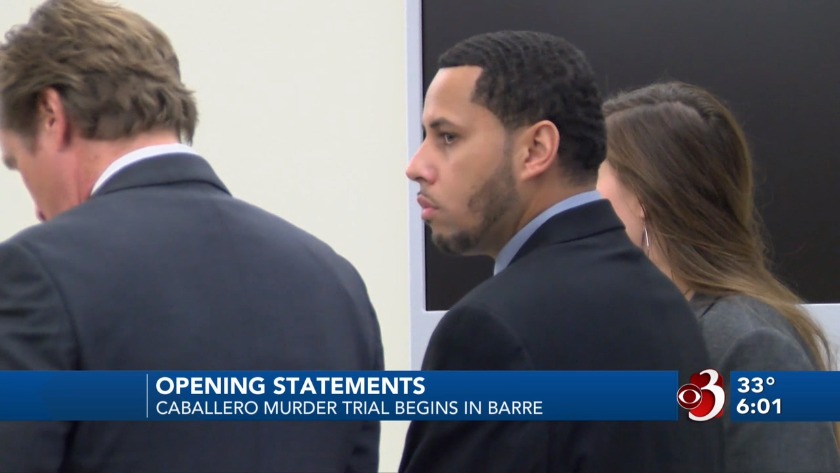 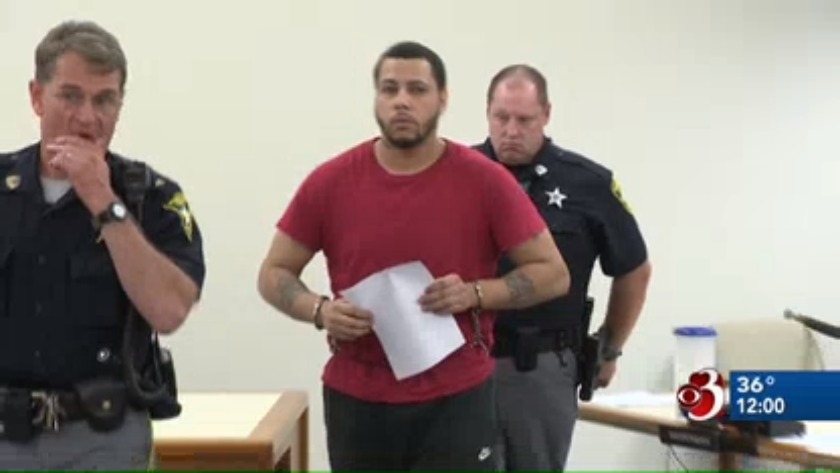 BARRE, Vt. (WCAX) The trial for a Barre man accused of first degree murder in a 2017 Montpelier shooting is underway.

State prosecutors say 32-year-old Jayveon Caballero purposely shot and killed Markus Austin, a former semi-pro basketball player with the Vermont Frost Heaves. Both sides mostly agree on the facts leading up to the shooting, but while the state says this was premeditated and intentional, the defense argues it was accidental.

Police say it started after a small scuffle outside of Gustos in Barre in late January 2017. They say Jayveon Caballero's girlfriend got in the middle of things and struck Markus Austin. Police say he hit her back.

"Proving that Markus' fate was sealed after he delivered that punch to Desiere," Anderson said.

After the incident, the state says they can show what Caballero's intentions were that night. He waited in the parking lot of Austin's Montpelier apartment. "Marcus pulled into the lot, and the defendant fired his gun," Anderson told the jury.

They say it happened in a matter of seconds, with a bullet going through the windshield and hitting Austin in the chest, killing him.

He said they agree with what led up to Caballero arriving at Austin's apartment. But then he says Austin got out of the car when he saw Caballero.

He says the two exchanged words and Caballero fired his gun at Austin's windshield. He says the bullet hit the bottom part of the glass on the passenger side. "The bullet deflects from its downward trajectory through the passenger compartment -- strikes Austin in the chest," he said.

He says Caballero panicked and fled. He was arrested days later in Florida. Sedon calls it all unintentional. The state insists it was murder.

The trial is expected to resume Friday.