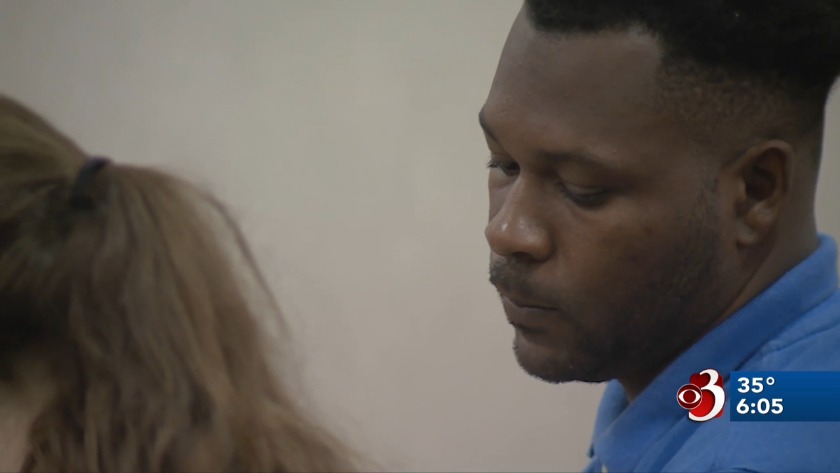 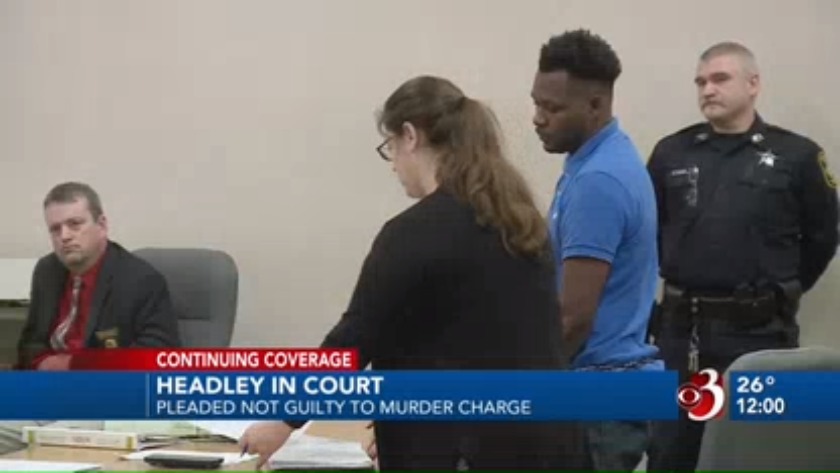 BURLINGTON, Vt. (WCAX) Leroy Headley, the man arrested in Jamaica for the 2018 killing of his girlfriend in South Burlington, pleaded not guilty in a Burlington courtroom Tuesday.

Leroy Headley walked into court Tuesday to face Anako "Annette" Lumumba's family for the first time since her murder. Lumumba's mother, wailing in agony, was too grief-stricken to stand.

"It's a day we have been waiting for," said Adolphe Lumumba, Annette's brother.

"I think to actually see him in court after not seeing him for nearly two years is a really emotional experience for them," said Chittenden County State's Attorney Sarah George.

Headley was mostly silent and faced forward the entire hearing. He pleaded not guilty to second degree murder and will be held without bail. Authorities say he was also wanted for sexually assaulting a child under the age of 16.

"This has finally come to a place where we can start to hold him accountable and go through this process so the family can move forward in the grief," George said.

Lumumba was shot dead in her South Burlington apartment in May of 2018 where she lived with Headley. They had two children together. Court documents paint a picture of what happened right after the shots were fired -- a transcript of Headley's 911 call where police say he identified himself, his address and confessed to shooting Lumumba.

"We are ready for trial," George said.

At the end of Tuesday's court appearance, Lumumba's family -- overwhelmed by grief -- tried to make their way to the door. George says its vital for the family to continue to stick together. "I will tell you it will be crucial for them to maintain that support for each other," she said.

The family says they know this is a long road but they are united and want justice for Lumumba.

If convicted, Headley faces up to 20 years to life behind bars.

Authorities say Headley was born in Jamaica and still had dual citizenship. They believe he was living there for about a year before he was arrested this month. But officials are still trying to piece together how Headley got to Jamaica.

Leroy Headley, 38, was charged with second-degree murder in the May 3, 2018, shooting death of his partner and mother of his children, Anako "Annette" Lumumba. He was arrested by Jamaican authorities on Feb. 5 in Jamaica and transported to Vermont on Saturday.

Chittenden County State's Attorney Sarah George said it comes as a relief for both the family and her office to start the criminal process.

"As you can tell, this has been a really long time coming for them and they have clearly struggled with that next step, with this missing part of him not being accountable to this charge," she said.

Headley will be held without bail and is expected back in court in a few weeks.