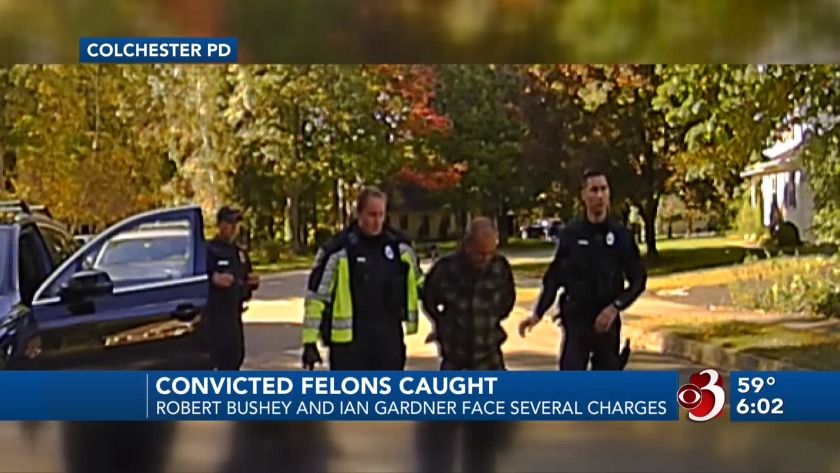 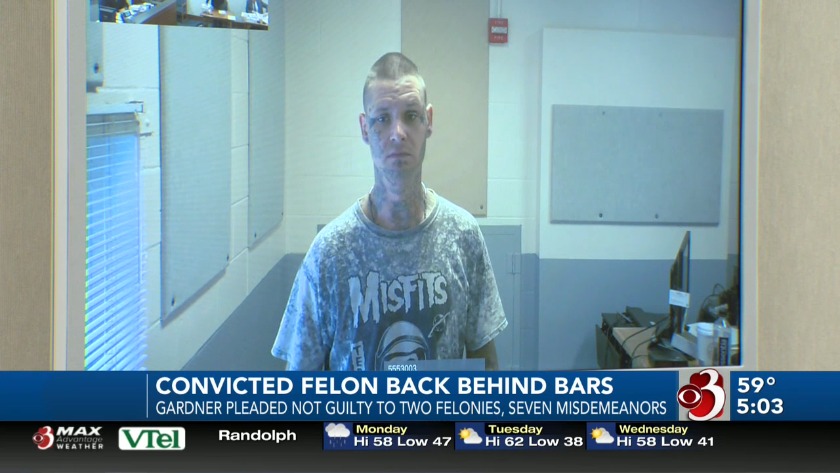 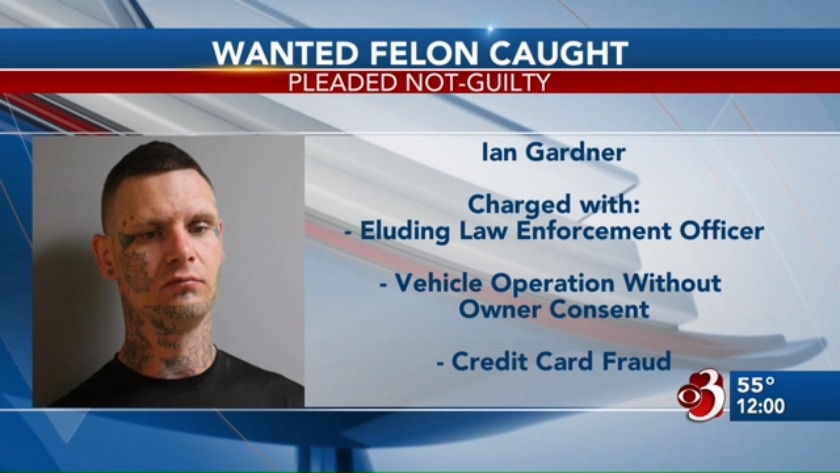 Burlington police had been looking for Ian Gardner, 32, of St. Albans, since last month, when they say he went on a drug-induced crime spree.

Police found him Saturday at the North Star Motel in Shelburne. Officers say he tried to run but they caught up with him and arrested him.

Gardner faces two felonies-- eluding police and car theft-- and seven misdemeanors, including six counts of credit card fraud. He pleaded not guilty Monday to all the charges.

Gardner is a convicted felon and most recently did time for assault and robbery.

During his arraignment Monday the judge addressed Gardner's repeat offenses.

"I would note Mr. Gardner, you and I had a recent conversation about the court giving you an opportunity to try to abide by the law and engage in services. That apparently failed, unfortunately," Vermont Superior Court Judge Gregory Rainville said.

Gardner asked the judge to consider sending him to rehab, saying his drug abuse was to blame for what he did. Judge Rainville said no and ordered Gardner held on $50,000 bail. He's due back in court next month.