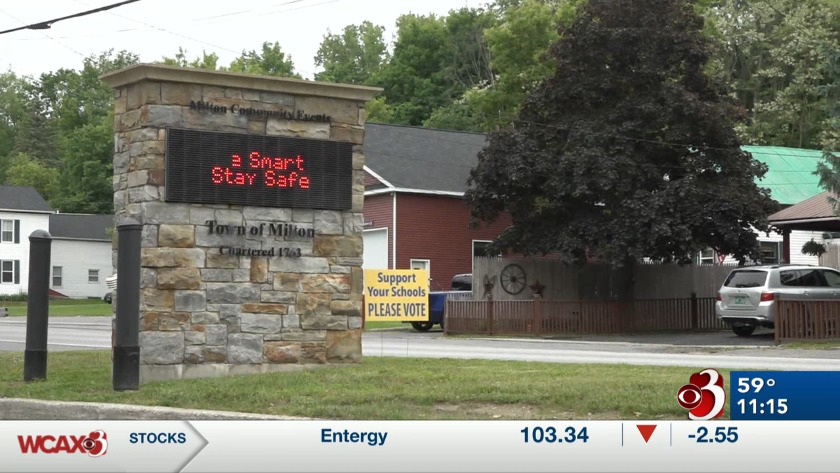 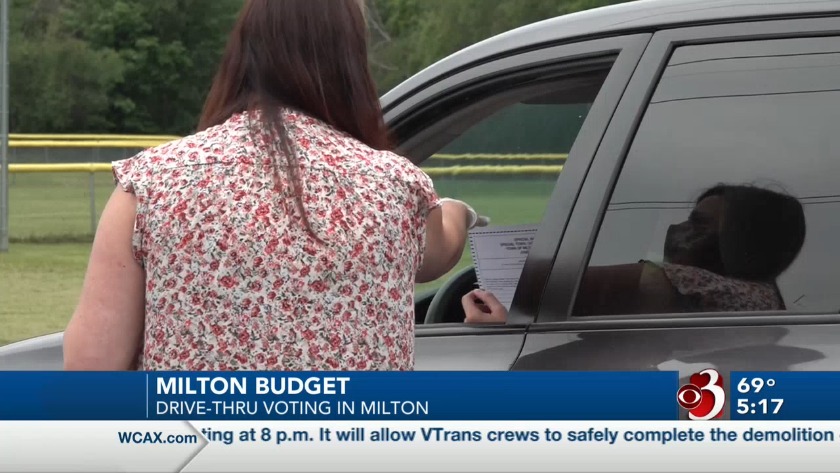 MILTON, Vt. (WCAX) Milton has a new school budget for next year. More than 1,148 neighbors voted yes and 861 voted no.

In March, the town rejected the $32 million budget proposal. Then, the board trimmed about $600,000.

Voters gave their names and address, took a ballot and dropped it off. Poll workers were wearing masks and hand sanitizer was there for anyone who wanted it

Some voters say the process is so simple they're hoping this option is available in the future.

"The voting process today was the easiest I have ever been a part of. You would have thought that with the COVID and the inconveniences we have all run into it would have been more difficult, but this was seamless," said Brennan Neill, a Milton resident.

The town clerk's office says it's open to drive-thru voting for small elections.