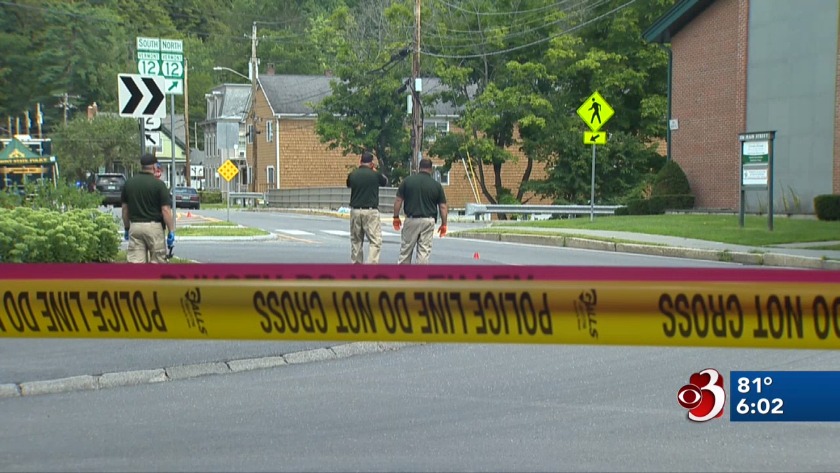 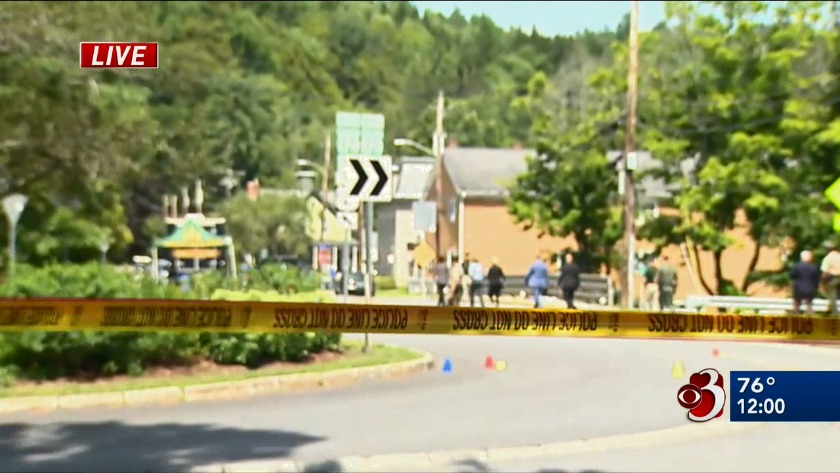 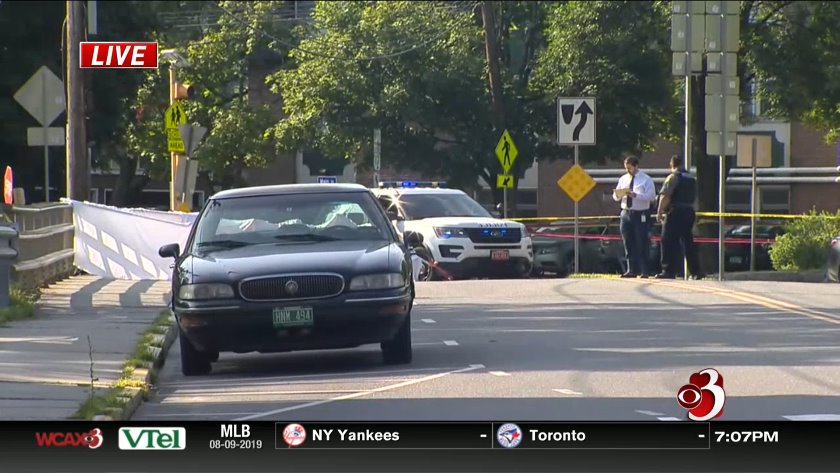 Police say a Montpelier officer pulled the trigger, killing a man who they say pointed a gun toward them, which ended up being a pellet gun.

Our Dom Amato spoke with police and a man who says he was close to the victim.

It happened on a bridge on Spring Street.

"The medical examiner's office has ruled the death a homicide as a result of being shot by police," Vt. State Police Maj. Dan Trudeau said.

The first calls came in at 5 a.m. Friday for a man with a knife trying to get into a residence at the Pioneer Apartments on Main Street. Police identified Mark Johnson, 62, of Montpelier, as the suspect and found him on the Spring Street bridge.

"At that time, they identified that Mr. Johnson was in possession of what appeared to be a pistol," Trudeau said.

Trudeau says police tried to de-escalate the situation for more than five minutes. He says Johnson tried to climb the railing in what appeared to be an attempt to jump into the Winooski River.

"Ultimately, Mr. Johnson pointed at the pistol at the Montpelier police officers and one of them fired at him," Trudeau said.

Johnson was shot twice in the torso and killed.

"If Mark can't walk the streets of Montpelier safely, no one can," John Hyslop said.

Hyslop was friends with Johnson and lives in the same apartment complex as he did. He says Johnson dealt with a mental illness-- which police acknowledged-- but Hyslop says Johnson was not a violent person.

"Mark was a very timid person. I used to take him to Burger King and he wouldn't go in it if it were more than three or four people in the store," Hyslop said.

State police say they are aware of at least three interactions this summer Johnson had with police prior to Friday. Investigators reviewed dashcam video of the incident and were on scene throughout the day.

"The officers were not injured in this situation and at this time they are on an administrative leave capacity per their department policy," Trudeau said.

Trudeau says more information will be released this weekend.

Once the state police investigation is complete, it will be turned over for independent reviews by the Vermont attorney general's office and the Washington County state's attorney.

Detectives want to hear from anyone who saw the incident or who may have video. They are asked to call state police in Middlesex at 802-229-9191.