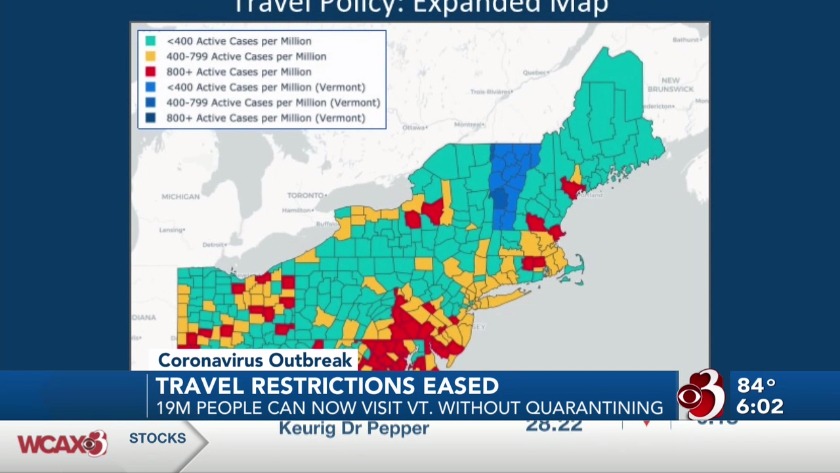 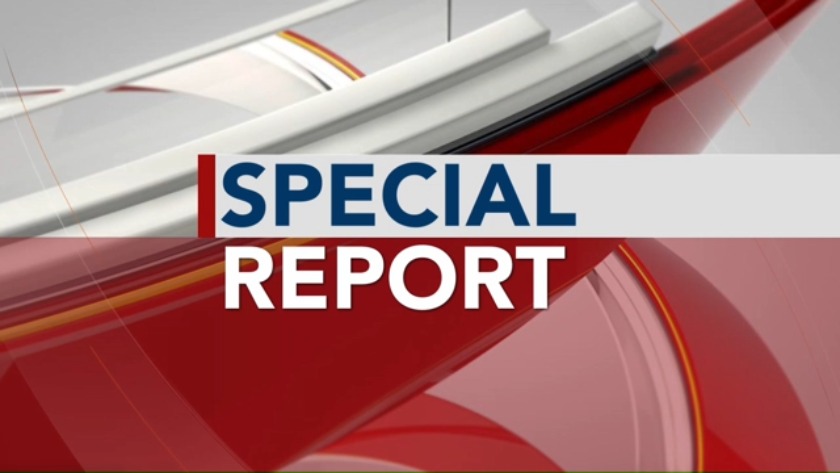 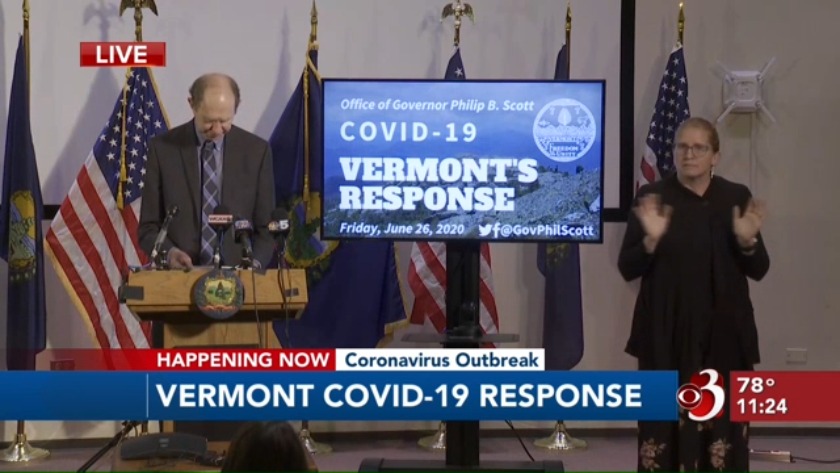 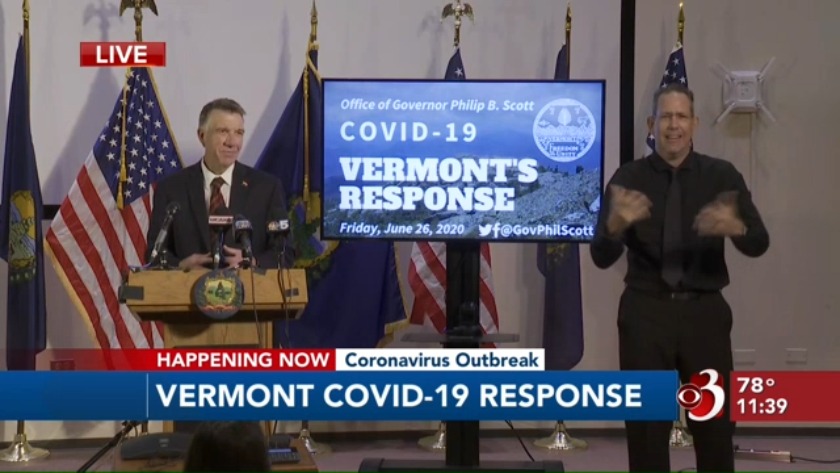 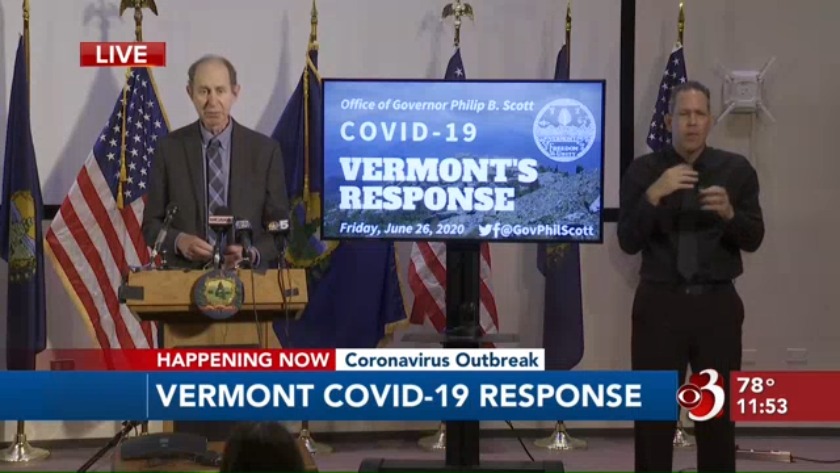 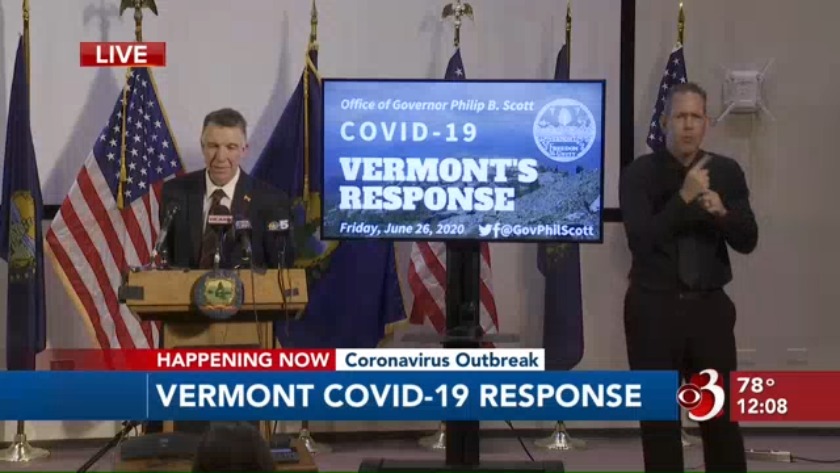 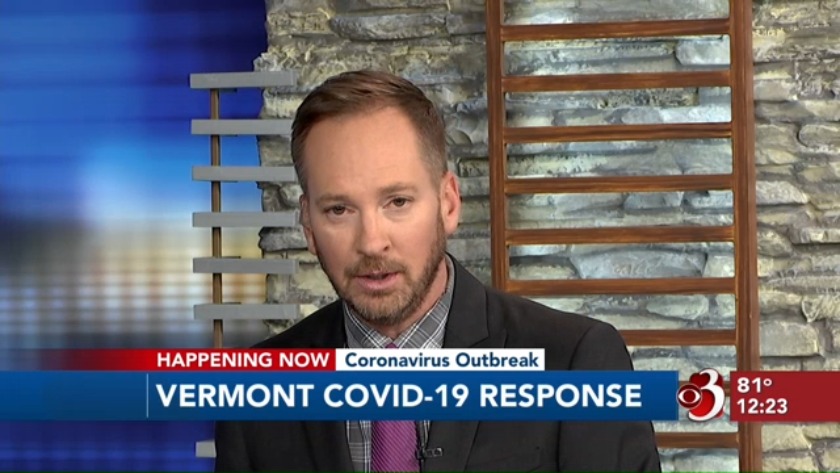 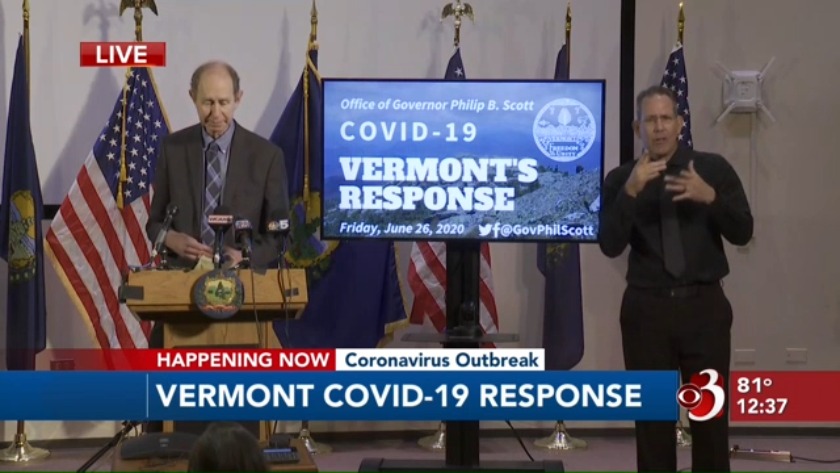 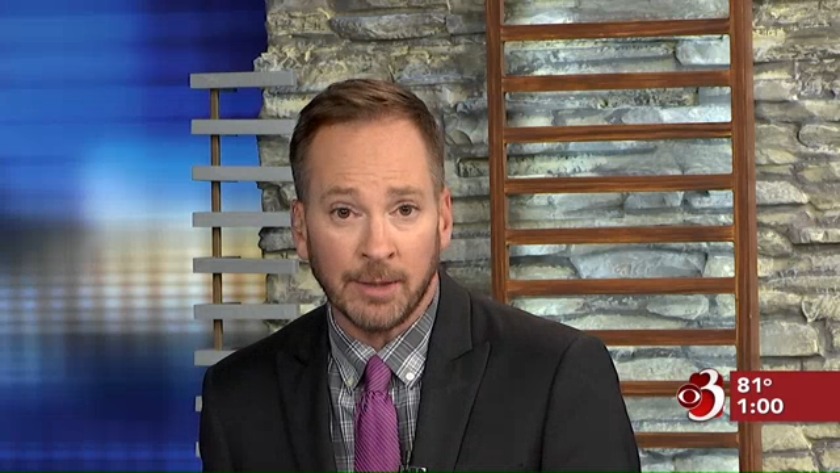 MONTPELIER, Vt. (WCAX) More out-of-state travelers will soon be allowed to visit Vermont without a quarantine. Starting July 1, upward of 19 million people in counties throughout the Northeast with low COVID counts can visit the Green Mountain State.

While expanding the traveler program will help a bit, many lodging establishments say they're just trying to salvage what they can of what should have been their busiest season.

Normally in late June, the Willard Street Inn in Burlington would be packed. But due to COVID-19, they're still closed.

"A lot of cancellations, as you would expect. And it's understandable given the travel restrictions" said the Inn's Jordan Davis.

Right now they're making changes to meet social-distancing and health requirements. They're reopening June 2, but Davis says they'll be lucky if they get 30% of their normal bookings next month. He says expanding the trusted traveler states helps, but it's not a game-changer.

"Opening up the territory it allows, of course, it makes a difference because it's more people who can actually travel, but with so much of this thing is it's peace of mind," Davis said.

Gov. Phil Scott acknowledged Friday that the hospitality industry under the current regime is struggling. "It wouldn't be enough for them to survive without customers," he said.

Scott says 10,000 workers, or about a quarter of those on Vermont's unemployment insurance right now, are in that industry. He says current data shows it's safe to expand the range of counties where people can drive to Vermont without quarantining. Now, 260 counties are included -- about 19 million people -- ranging from Maine to Virginia to Ohio. State officials are optimistic more will be added to the travel map in the coming weeks.

"We anticipate seeing continued improvement over the weeks ahead, with many more visitors being allowed to enter Vermont without a quarantine, which is certainly good news for the lodging industry," said Vt. DFR Commissioner Michael Pieciak.

All of these eligible visitors must arrive in Vermont by driving themselves in order to avoid the quarantine rule. Those taking buses, and airplanes don't qualify. In fact, Scott says anyone flying this summer, including state residents, should be prepared to quarantine. "I think that would be the best assumption at this point in time," he said.

Jordan Davis says while people remain reluctant to travel -- and his Inn remains closed -- what would really help is the state's release of economic stimulus funds. "At this point, we've heard 'This is what we think is going to happen,' for quite a few weeks, and the bills are piling up," he said. "Let's not put a number on that because it's kind of depressing, but it's a lot."

Many Vermonters have asked when state rest areas are going to reopen since those visitors the state is encouraging to drive will need facilities. Officials on Friday said they are releasing a reopening plan soon.

The number of people infected in the Winooski-Burlington outbreak is now 115, up about seven cases. The health commissioner says it's basically under control, though. There have also been no increases in clusters in Windham and Rutland counties.

Vermont saw 56 new confirmed cases over the last week with more than half related to the clusters. Still, Gov. Scott says Vermont has the fourth-lowest number of cases in the country, and because of that, and new modeling, they are comfortable turning the spigot. Vt. DFR Commissioner Michael Pieciak says models show the growth rate is expected to be low over the next two weeks. Few people are showing up to medical facilities with symptoms and positive tests remain low, and there are plenty of ICU hospital beds.

Vt. Health Commissioner Dr. Mark Levine pointed out some additional illnesses that may put people at greater risk of complications from COVID-19. They include obesity, chronic kidney disease, sickle cell disease, asthma, stroke, hypertension, dementia, and liver disease. He says smoking and vaping can also add to complications. Levine said researchers are also looking at pregnancy as possibly making the virus more severe and whether it can lead to premature birth.

Playgrounds are reopening, but the rules are familiar ones -- keep your distance, wash your hands, stay at home if you're sick and wear a mask. Operators of playgrounds must post those rules on signs and should make hand sanitizer or washing stations available.