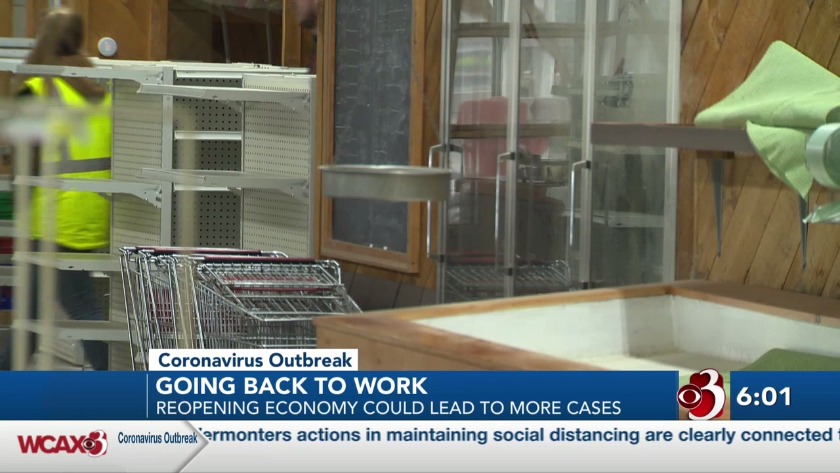 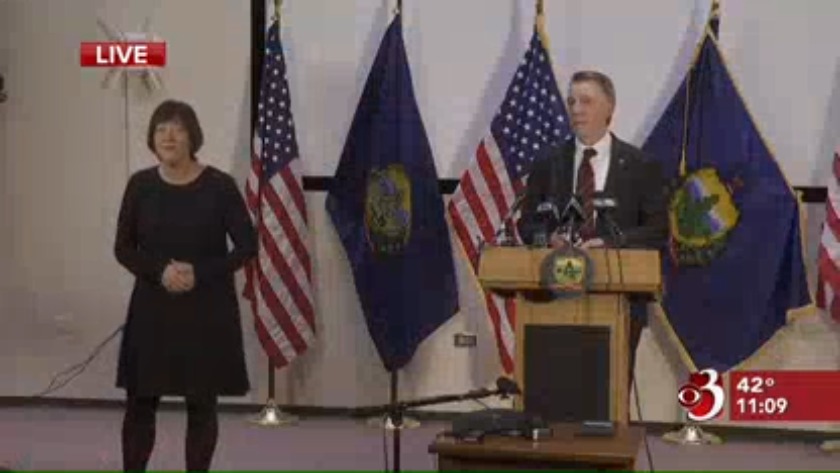 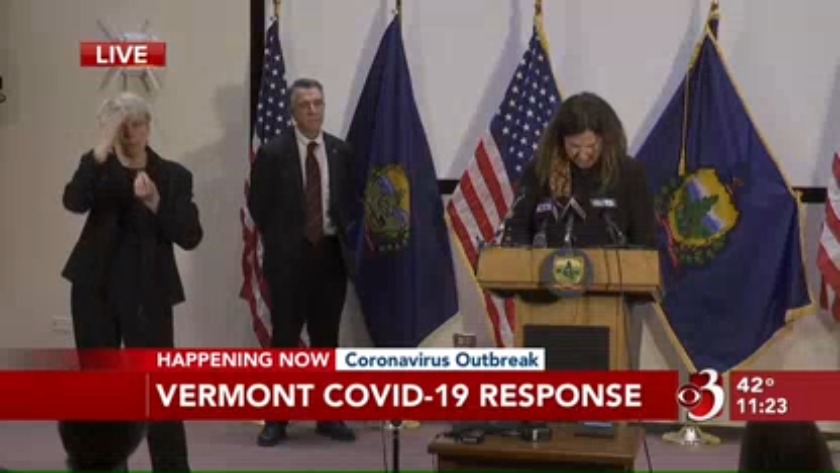 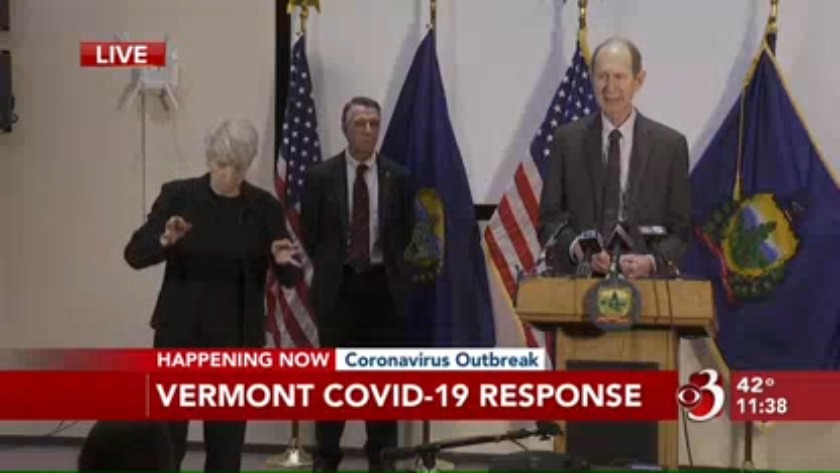 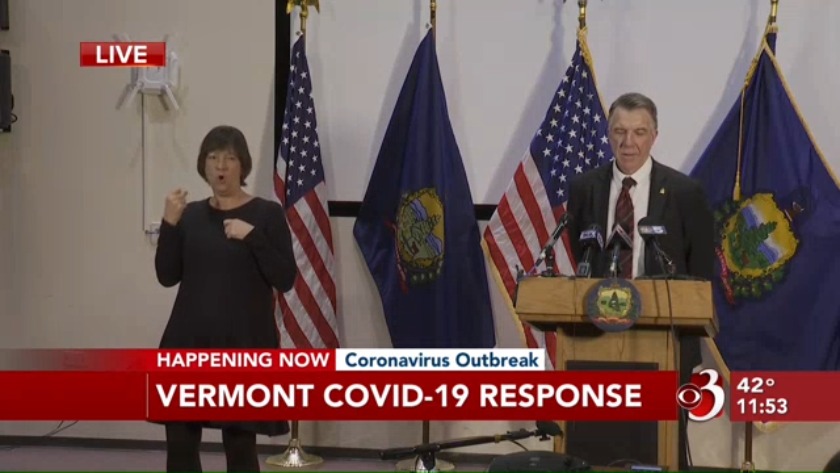 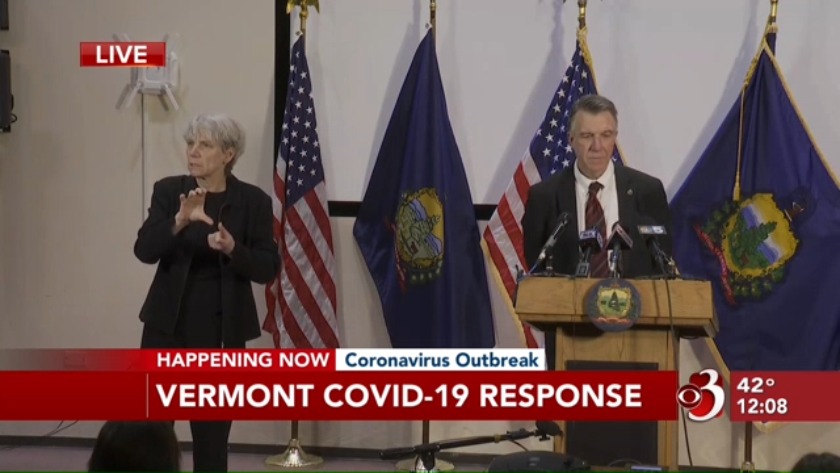 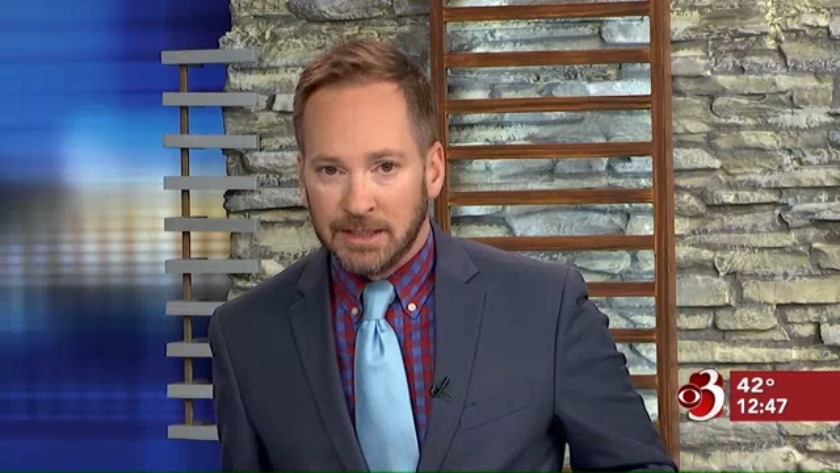 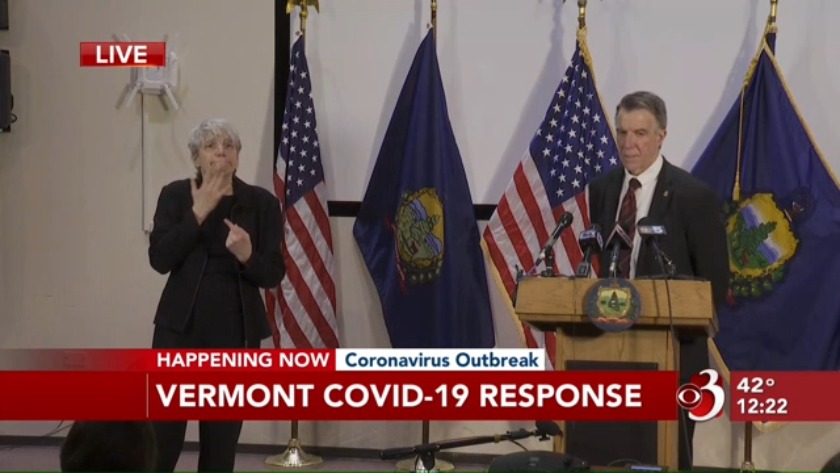 BERLIN, Vt. (WCAX) Vermont manufacturing and distribution companies were among those businesses allowed to return to work Monday. But each time Governor Phil Scott opens the spigot on the economy, there remain gray areas on who can be open and how they do business.

It was back to work for some Vermonters Monday, including some at Thomas Farm & Garden in Berlin. "Everybody's social-distancing, they're keeping their 6-feet or better," said David Thomas, the businesses owner.

He says he was lucky enough to receive a Payment Protection Program loan from the federal government and keep his nine employees on the job. "Since we're a new business on this road, we definitely look forward to seeing all of our customers," Thomas said.

Like many other garden center and outdoor jobs, he and his staff are wearing masks, leaving 6-feet of room and doing as many transactions outside as possible. Two of his employees are also certified by the state in recognizing COVID-19.

But still, many businesses across the state may be opening their doors when they should technically be shut. Some are still making the determination of whether they can operate themselves.

"It's conceivable the more people we have out there, the more people will test positive," Governor Phil Scott said Monday. He says opening up the economy is a gradual process which will reflect the latest data in flattening the curve. When he rolled out the executive order last month, Vermont Attorney General T.J. Donovan said violations could carry a fine and even jail time. Governor Scott acknowledged it would be difficult to crack down and institute fines.

"I still feel that guidance and education is the best policy. Lead them, don't drive them. If we have to take further action, we will," Scott said.

And as more companies join his in getting back to work, Thomas remains optimistic that the state's economy will weather the storm. "As Vermonters, we need to keep our distance to start with and learn a different way of doing business, but over time I think it'll all come back," he said.

While state officials say they are using guidance and education to advise companies of new work requirements, there is a link on the commerce web page to report those that do not follow the rules.