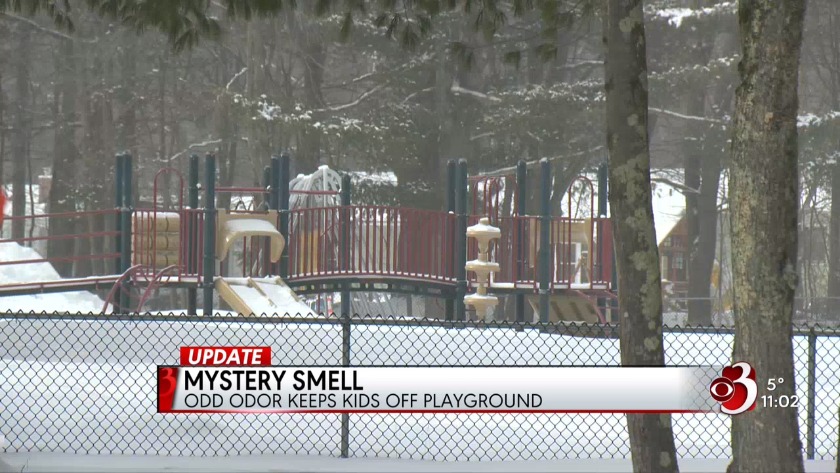 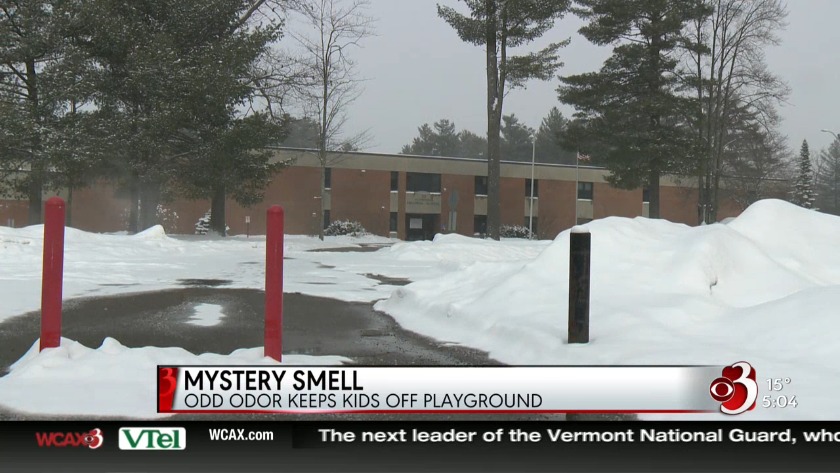 ESSEX, Vt. (WCAX) Early test results are in regarding a mystery smell on the playground of a local elementary school.

Last week, the school sent notices to parents about an "extremely foul odor" at Founders Memorial School. They launched an investigation, taking ice and water samples to try to figure out what's causing it.

Monday night, we learned the results of some of those tests. An environmental lab found nothing out of the ordinary. It says bacteria results are consistent with typical surface water, but the lab is still waiting for other results tonight.

Another school in Williston is dealing with the same odor and has not found the cause.

The school also reached out to the Agency of Natural Resources and its insurance company for guidance.

In the meantime, students at Founders are allowed to have outdoor recess but they have to avoid the playground.