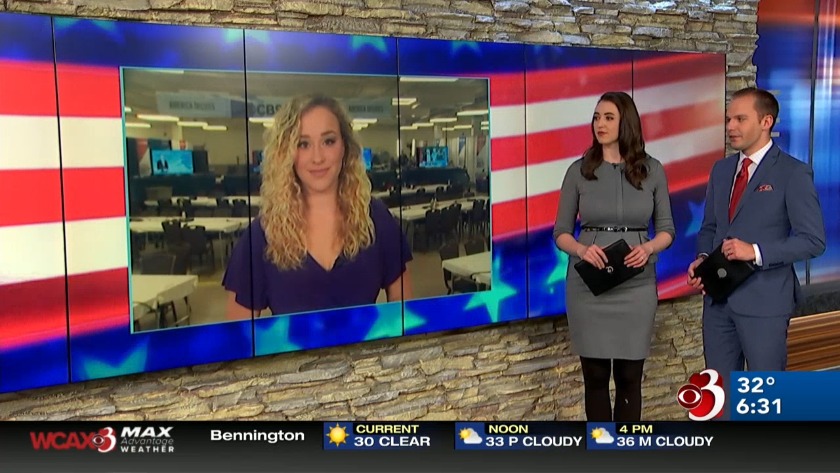 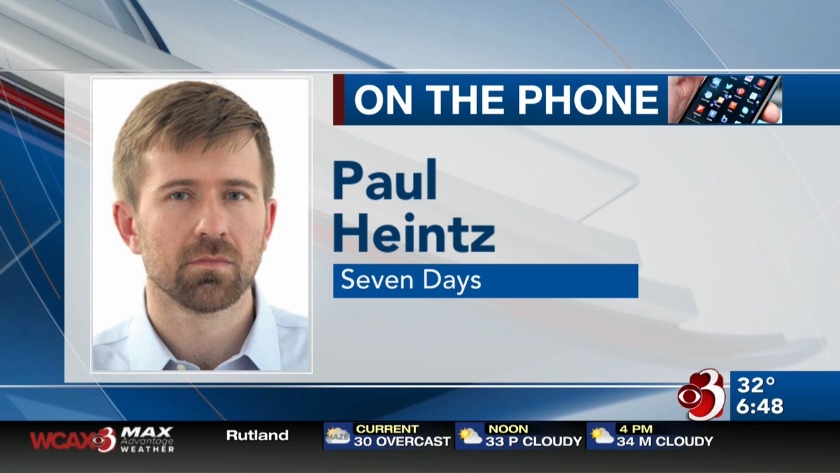 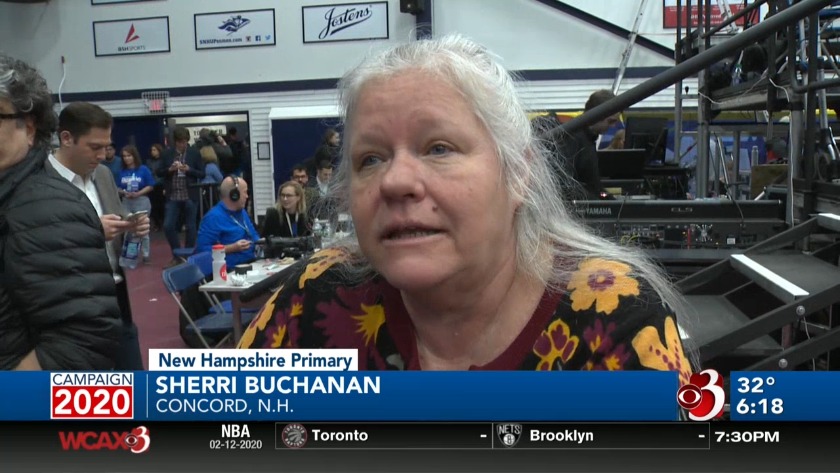 MANCHESTER, N.H. (WCAX) Vermont Sen. Bernie Sanders is the projected winner of the New Hampshire primary with 88 percent of the precincts reporting.

Sanders appeared before a roaring crowd late Tuesday night and thanked them for their hard work.

"The reason that we won tonight in New Hampshire, we won last week in Iowa, is because of the hard work of so many volunteers. And let me say tonight that this victory here is the beginning of the end for Donald Trump," said Sanders.

Elizabeth Warren and Joe Biden aren't expected to get any delegates from the primary. Andrew Yang and Michael Bennet both announced they're dropping out.

It was a hard-fought battle for Sanders, who is trying to distance himself from Pete Buttigieg. Exit polls show nearly half of voters didn't know which ballot box they'd check off until stepping into the booth Tuesday.

Now that Granite Staters have done their job, Sanders says his attention turns to Nevada and South Carolina.

Moments after CBS News and other networks projected his win just after 11 p.m., Sanders told the crowd, "Let me thank the thousands of volunteers in New Hampshire, thank you, who knocked on doors in the rain, in the snow, and the cold."

Sanders supporters celebrated their victory late into the night.

"He's communicating with not just the people in this room but the people of the United States," said Ryan McHugh of Freeville, New York.

"I like how he's concerned for the little guy and the people who don' t have a voice, he speaks for them. The majority of people are not satisfied with our current situation," said another Sanders supporter.

"I think he touched on everything his people need to hear, everybody needs to hear. Things are going to need to change for us to go on," said Sherri Buchanan of Concord, New Hampshire.

Mayor Pete Buttigieg commended Sanders for his win, noting he admired him when he was in high school.