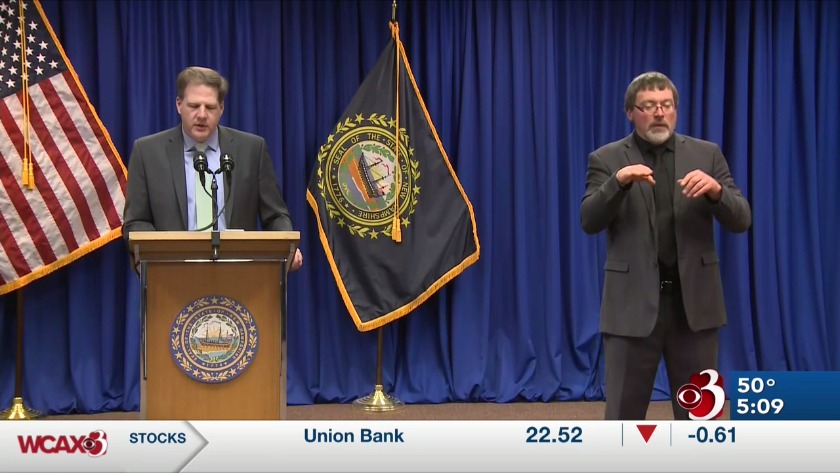 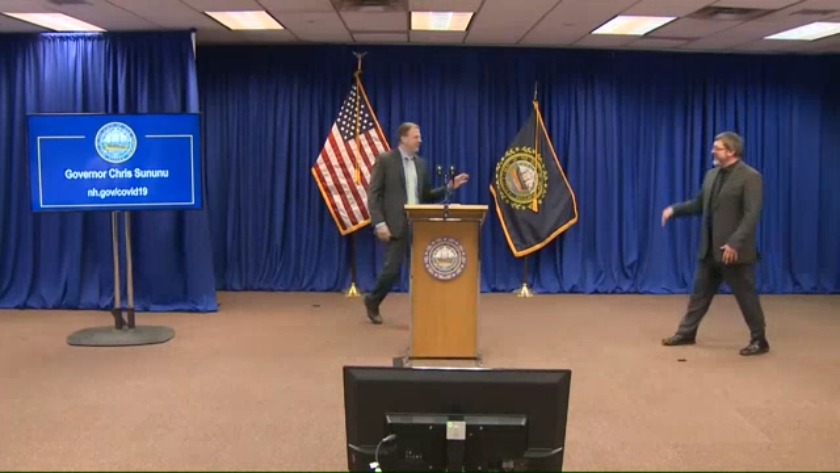 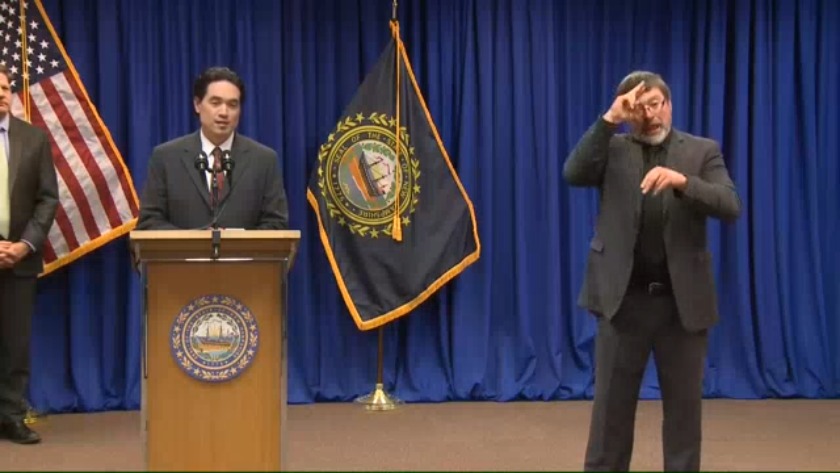 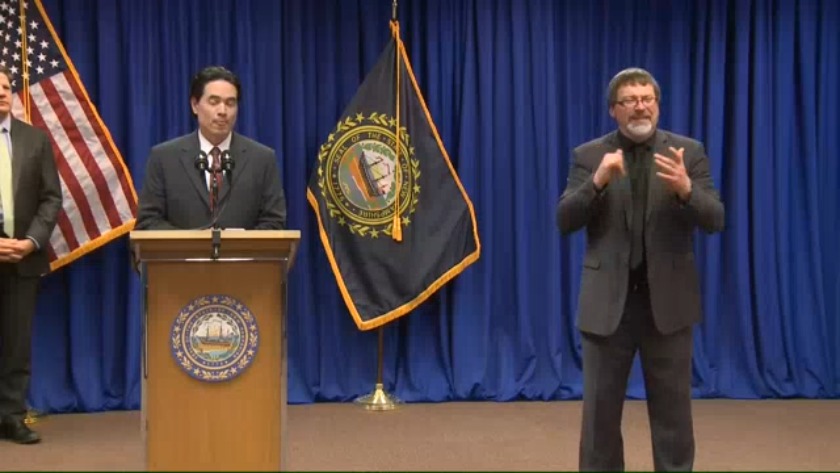 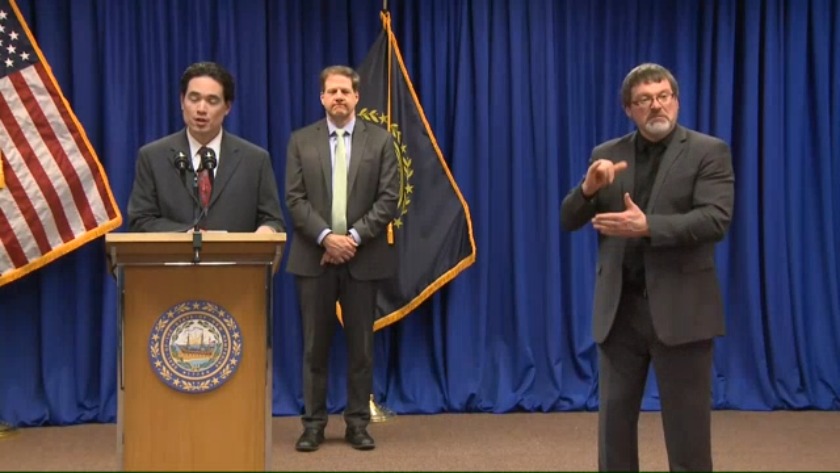 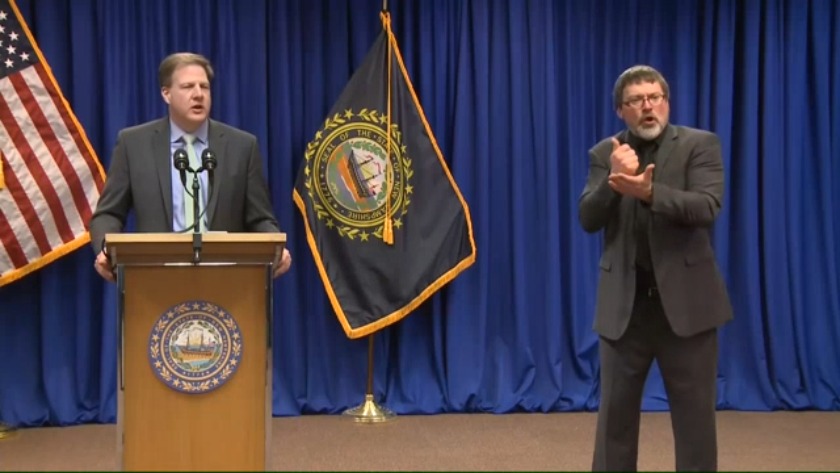 CONCORD, N.H. (WCAX) New Hampshire Gov. Chris Sununu has joined other governors in calling on Congress for more financial relief for states that will see massive budget shortfalls with the economy shutdown and little tax revenue being generated.

"Absolutely, the wrong thing to say in a worldwide pandemic -- 'We're going to let all the states go bankrupt' -- because that's effectively what will happen. We're one of the most economically healthy states we have in the country and to say that states should just go bankrupt is a very dangerous statement, I think," Sununu said.

As of Thursday, New Hampshire health officials are reporting 1,670 coronavirus cases in the state and 51 deaths, the latest all taking place at senior facilities.

Health officials say two new outbreaks were reported at senior facilities in the town of Derry. A total of 12 residents and eight staff have now tested positive at those locations.