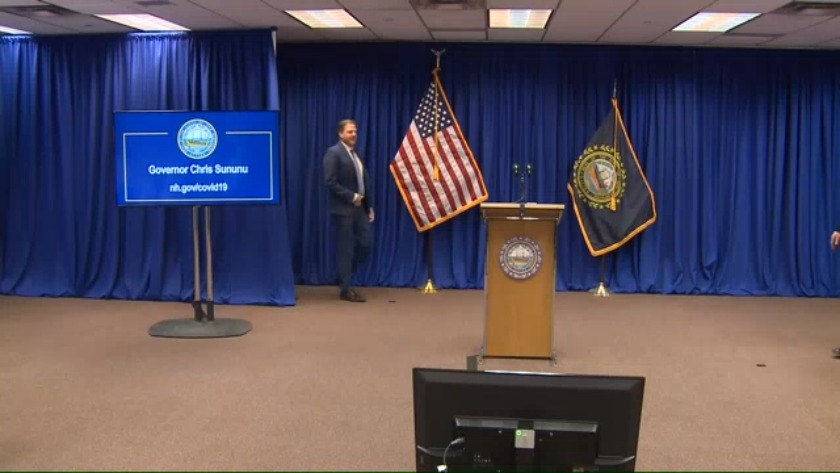 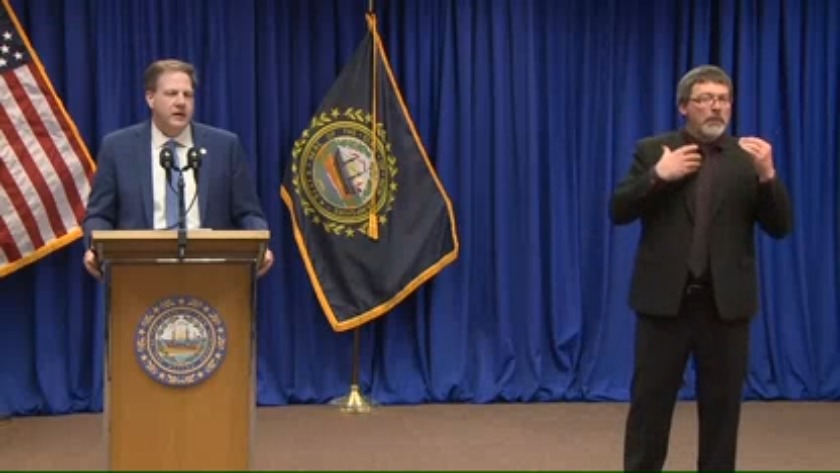 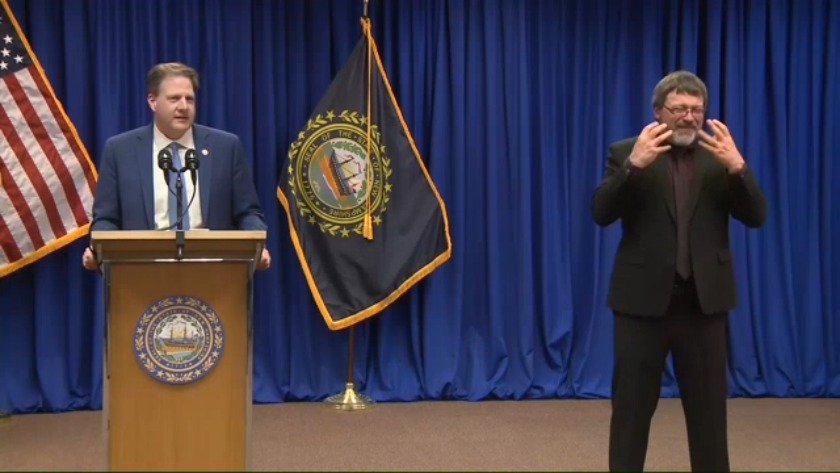 CONCORD, N.H. (WCAX) A group of New Hampshire doctors and other health care professionals is calling on Governor Chris Sununu to ramp up testing, saying that the state is falling behind.

It comes as New Hampshire health officials Tuesday reported a total of 1,491 coronavirus cases in the state and 42 deaths.

Gov. Chris Sununu Tuesday said he is working toward a plan to reopen nonessential businesses, but said there are still too many new COVID-19 cases, especially in areas close to the Massachusetts border.

Sununu is appointing a group of lawmakers, businesses and state leaders to figure how the best way to jump start the economy. The group plans to meet for the first time Wednesday.

But in a letter to Sununu Monday, 17 health professionals, including former Democratic state Rep. Mindi Messmer, said that while they want the economy back, the state's "extremely low COVID-19 testing rate is highly concerning." They say New Hampshire is in last place compared to all other New England states, and 25th in the country.

Sununu says while there was a hesitation to expand testing early on because of a lag in sending out those tests, he insisted Tuesday that the state is ramping up testing. He says they are also focusing on areas that need testing the most.

Sununu says he hopes to have an update by the end of this week or early next week on plans to reopen segments of the economy.

Catholic Medical Center, one of New Hampshire’s largest hospitals, is furloughing hundreds of workers as it loses millions of dollars a month because of the coronavirus pandemic. The hospital said Tuesday it will put 423 workers, or 13% of its workforce, on a 60-day furlough, starting Saturday. An additional 914 workers will have their hours reduced, leaders at the vice president level and above are taking a 15% pay cut and executive directors are taking a 5% cut.

Also, even though there are no opening dates for restaurants, Portsmouth city councilors have started approving sidewalk cafe licenses for them. Dine-in food service is prohibited through at least May 4.