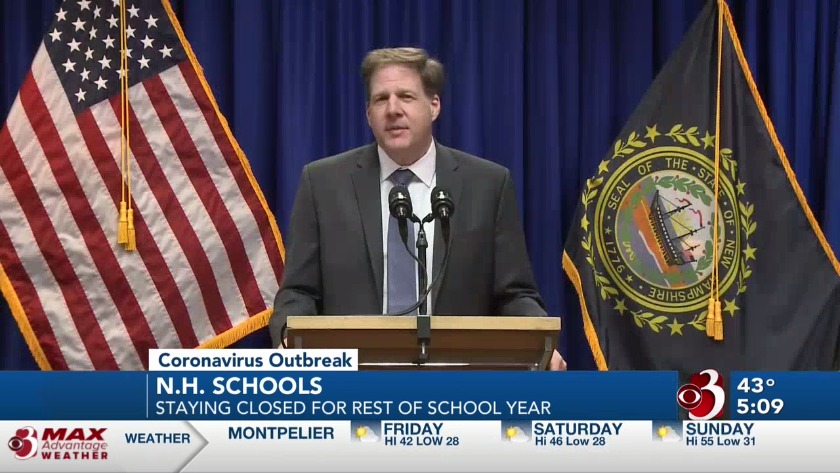 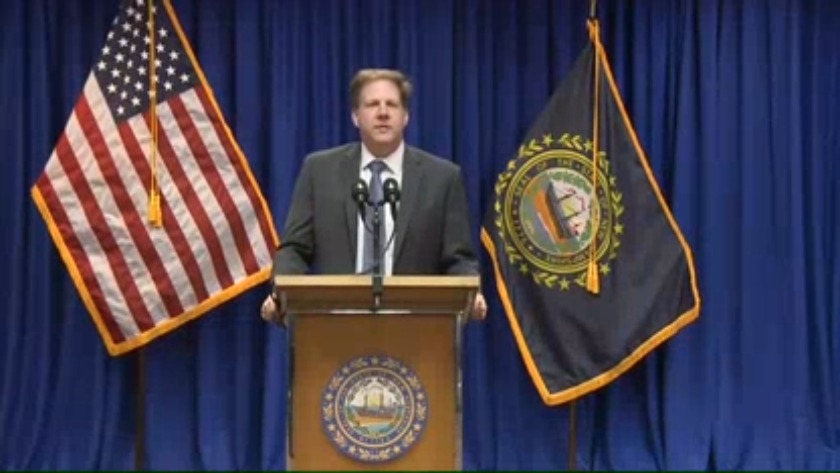 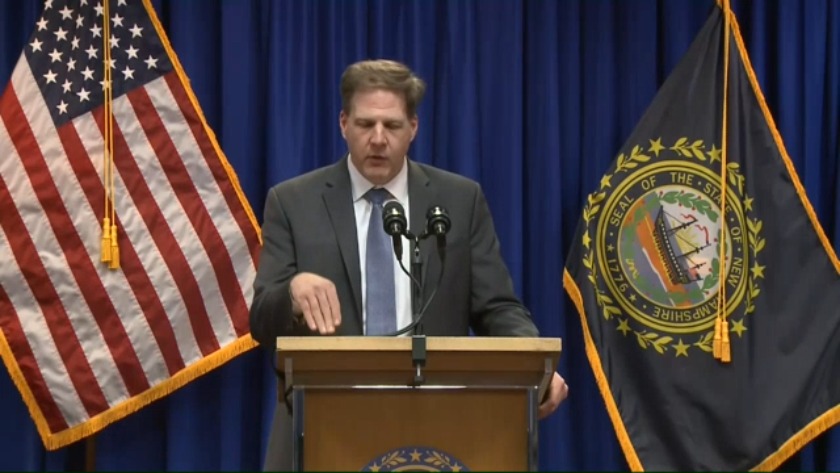 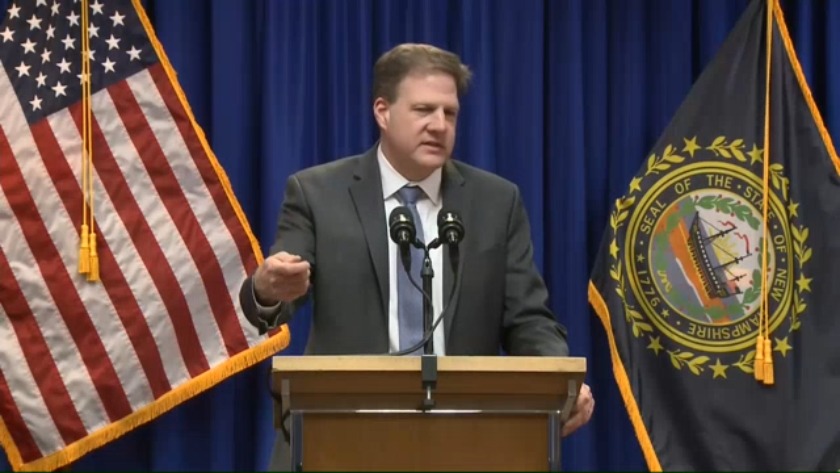 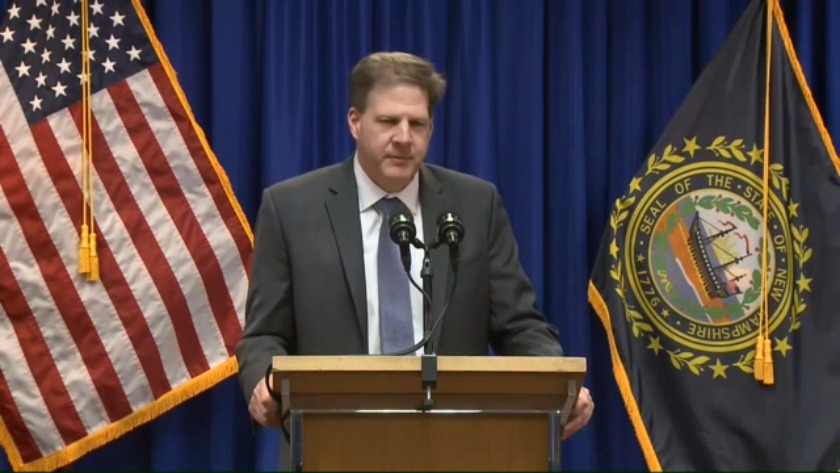 During an afternoon media briefing, Sununu says the state over the last month has become the gold standard around the country for stay-at-home learning. He says keeping the schools closed was not an easy decision, but it was a public health decision.

"The asymptomatic transmission of this virus is very prevalent. You could have an entire classroom of kids passing COVID back and forth without a single symptom, without a sniffle," Sununu said.

And while those kids might never get sick, the governor says the concern is they would transmit the virus to parents and grandparents, which could lead to other widespread outbreaks.

In a letter to education officials Thursday, Sununu said that while school districts will have to come up with their own grading plans, he urged them to be flexible by allowing pass/fail options for students.

As of Thursday, New Hampshire health officials reported 1211 coronavirus cases in the state and 34 deaths.

The state is monitoring new outbreaks at three senior living facilities in Concord, Dover, and Salem. Officials say a new mobile, rapid testing lab from Abbott Laboratories is going to be targeted at vulnerable populations including senior facilities.